Last night hockey fans may have witnessed an NHL tough guy walking the line. Actually, you witnessed him crossing over it. If you didn’t see it live, you more than likely saw it on social media since then.

Washington Capitals tough guy Tom Wilson is seen through a scrum, losing his shit, to put it bluntly. It appears Wilson purposely slams the head of New York Rangers Pavel Buchnevich to the ice. Afterwards, a scrum ensues and Wilson is once again seen slamming another player’s head to the ice. This time it’s Artemi Panarin and he is not wearing a helmet. Panarin tries to get up and is once again slammed to the ice by Wilson.

“We all saw it. There are lines that can’t be crossed in this game. There’s just zero respect for the game in general. You got one of the star players in this league now that could have gotten seriously, seriously hurt in that incident”

Panarin got a two-minute penalty for Roughing and left the game with an undisclosed injury. Tom Wilson got a double-minor for Roughing and a ten-minute Misconduct. Wilson returned to the game after the penalties served.

Wilson is what everyone refers to as a “repeat offender” so he will likely get the book thrown at him. My guess is in the neighborhood of 7-10 games on top of the $5,000 fine he has already received. But Wilson doesn’t seem to be phased by the suspensions and fines he has received. He seems to be just programmed to occasionally fly off the handle.

UPDATE: There will be no further disciplinary action against Tom Wilson as per multiple sources including ESPN and Washington Post. This blows my mind!

Other Players Walking the Line

In a similar, yet less violent incident, the Edmonton Oilers’ Zack Kassian was not pleased with some questionable play of Calgary Flames’ Matthew Tkachuk just over a year ago. His response was to grab Tkachuk and begin to throw punches and basically ragdoll him around the zone. Tkachuk did not fight back and was heavily criticized by Oilers’ fans.

If you’re a hockey fan, chances are you know about the Todd Bertuzzi incident with Steve Moore. Moore delivered a questionable check to Vancouver Canucks’ forward Markus Naslund. Naslund suffered a concussion and a chipped bone in his elbow. No penalty was given to Moore. In a rematch, Bertuzzi followed Moore around the ice trying to entice him into a fight. When Moore ignored Bertuzzi, Bertuzzi grabbed Moore’s jersey from behind and punched him in the side of the face knocking him out. Already knocked out from the blow, Bertuzzi continued to push Moore’s face into the ice on the way down. Moore suffered a broken neck.

Bertuzzi was suspended 13 games and the Canucks were fined $250,000 by the NHL. The Justice Branch of the Attorney General of British Columbia would eventually file charges against Bertuzzi for Assault Causing Bodily Harm. Bertuzzi plead guilty and got off pretty easy after some community service.

Moore himself filed charges against Bertuzzi and other members of the Canucks’ organization, asking for $18 million. Moore’s parents also sued Bertuzzi for $1.5 million for “negligent infliction of nervous shock and mental distress”. The case was settled out of court and the terms have never been disclosed.

Maybe that’s what Tom Wilson needs. A legal wake-up call. One that not only costs him games and a fraction of his salary, but also costs him his career and his reputation outside the game.

I’m Jason Beisick and I’ll be covering the Calgary Flames for the Belly Up Hockey team. You can follow me on Twitter as well for general sports talk and likely some trash talk and check out my podcast. 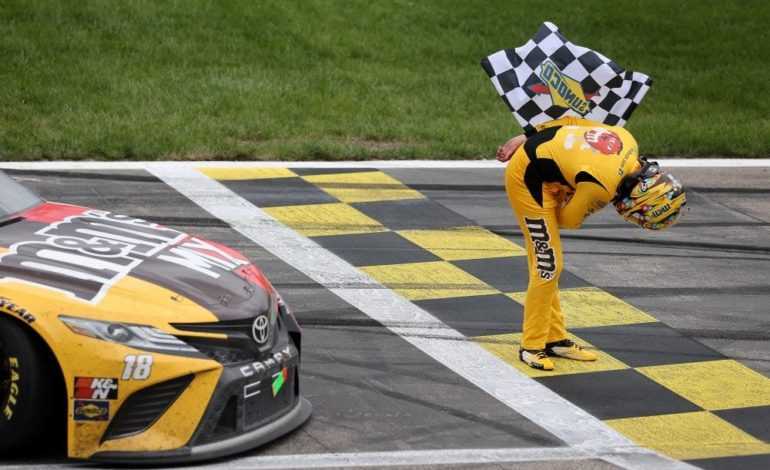 The Battle of Kyles at Kansas Recap 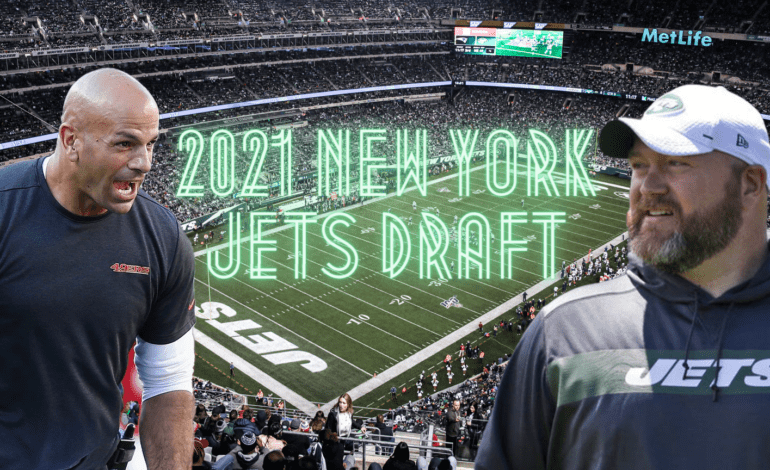