A week after the firing of both John Davidson and Jeff Gorton it was only a matter of time before the next headline was “Rangers Fire David Quinn.” The new President/General Manager Chris Drury announced the move this morning. Quinn had a 96-87-25 record in his three years behind the Rangers bench. Quinn lead the Rangers to an NHL Qualifying Round appearance in last year playoff bubble but failed to bring to them to a playoff berth in his tenure. The move should not come as a surprise following the change in management this last week. Drury is sending a clear message to the rest of the organization that he has a new vision for the team and that he wants a new voice in the locker room. So who does he bring in?

Do the Rangers bring him back? I think if James Dolan had his way he would find his way back to New York. Torts had 171 wins in 319 games behind the Rangers bench and took the Rangers to the playoffs 4 times. The former Stanley Cup-winning coach brings an edge and brash attitude that I am not sure is right for this team.

The former Jack Adams Award-winning coach will definitely be a candidate for every coaching opening this offseason. After taking the expansion Vegas Golden Knights to the Stanley Cup finals in their inaugural season he was let go during the 2019-2020 season. Gallant has a 270-216-51 career head coaching record in 541 games. Gallant will also coach Team Canada at the World Championships this month so any team interested in him might have to wait until after those wrap up to interview him.

Julien like Tortorella has 1,000 plus games coached and a Stanley Cup on his resume. The 61-year-old was let go during the season from his second stint with the Montreal Canadiens. Julien had playoff success with the Bruins leading them to the Cup finals twice while winning one. He coached 124 playoff games and has a .548 postseason winning percentage.

The Hall of Fame goalie and former teammate of Chris Drury is a name that will be floated around. After his unbelievable playing career, Roy took over the Quebec Remparts and turned the junior program around. He then returned to Colorado and coached them for 3 years. Roy had a successful first season but failed to bring them back to the playoffs in his last 2 years. Roy has made it known he wants back in the NHL and with his connection to Drury, he should get a look.

The Rangers current AHL head coach. After his short interim stint while Quinn had Covid Rangers fans took a liking to him. Knoblauch has won at every level he has coached, including helping develop Connor McDavid as his Head Coach with the Erie Otters of the OHL. Knoblauch spent two years as an assistant coach with the Flyers before being hired to run the Wolfpack. One of the biggest tasks Drury has taken on while with the organization was turning around the Wolfpack and Knoblauch was handpicked by him to do that. While Knoblauch doesn’t have the NHL experience the other candidates have he does already have the support of Drury so that cannot be overlooked. Drury also filled in as an assistant during his interim stint so he got a first-hand look at how Knoblauch runs his bench and interacts with players off the ice. 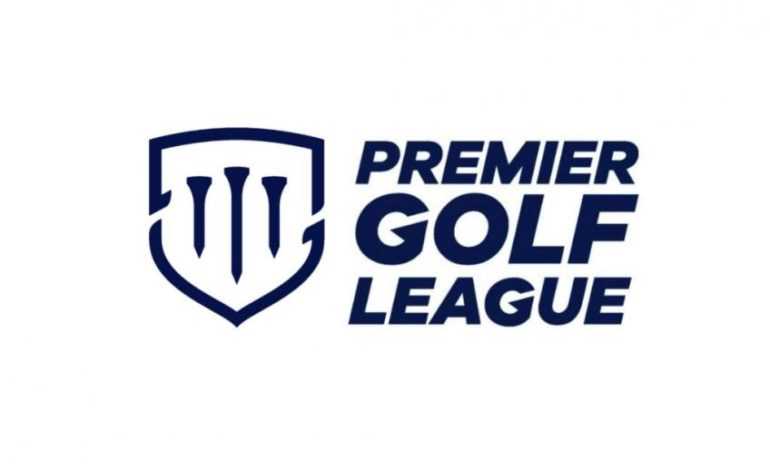 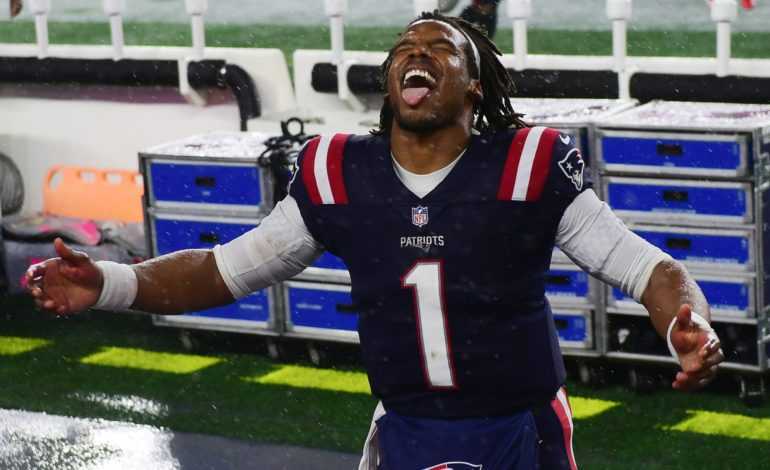 The Patriots Have a Fun Schedule This Season