Forget the Bad News Bears, let’s talk about the Bad Luck Braves. The Atlanta Braves have such a young and talented team, but nothing seems to be going right in Atlanta. We’ve seen flashes of what the team can be when fully healthy and boy is it exciting. This year was set to be a great year for Atlanta. We expected to have a fully healthy rotation within two weeks of the season starting, and now we are struggling to find starters to get deep into ball games.

The Braves pitching staff was set to be great this season. With Mike Soroka on track to be back from injury within a few weeks of the season starting and Huascar Ynoa breaking out as a future star, I thought we would be in good shape down the stretch. With Soroka injuring his shoulder during rehab and Ynoa fracturing his hand after punching a bench, the pitching staff is holding on by a thread named Max Fried. The Braves will not rush either of these guys back, but I expect the Braves pitching staff to be fully healthy by playoff time. It’s no Dodgers rotation, but if we can have this rotation by September, it would bring a tear to my eye.

The bullpen got notably worse this offseason as star reliever Mark Melancon left for San Diego. Last season, it seemed like Chris Martin and Mark Melancon were the only two relievers we could count on to consistently go out and perform well. This season, it seems like they just trot someone out there and hope they have it on that particular night. After finally resigning Shane Greene and getting Chris Martin back from injury, the Braves bullpen is in a little better shape. The bullpen is a lot more important in a 162 game season unlike the shortened COVID season, so it is important to have relievers perform well on a consistent basis.

The Braves bats have been hot as of recent. If they can get a half-decent game out of their pitching staff, the offense gives us a chance to win ball games. If the injured starters return healthy and play up to par, the Braves will be a tough team to beat. Since my last article, the Braves have picked up their offensive production big time. Our middle-of-the-order guys like Freeman, Ozuna, Albies, and Riley are heating up and young catcher William Contreras is making a strong case to be the catcher of the future in Atlanta. The Braves bats are heating up and this is keeping us in games as of recent. I fear for an offensive slump because we don’t have the starters or bullpen to keep us in games right now.

Expectations Down the Stretch

Braves fans, I’ve said it before and I’ll say it again, we have to be patient. As a fan, yes, it’s frustrating to watch one of your better pitchers break his hand while giving a bench the ole 1-2 Mayweather. It’s also frustrating watching Will Smith come in and give up more runs in one inning than the starter gave up in seven. Right now it’s a battle against injuries and time, and we seem to be putting up a damn good fight sitting three games back from the NL East lead. The Braves are doing a great job given the current situation, and I have nothing but high expectations for this team down the stretch. Chop On!

Thank you all so much for the view! Check out my last article on What’s Wrong with the Braves? and follow me on Twitter @noah2rich. 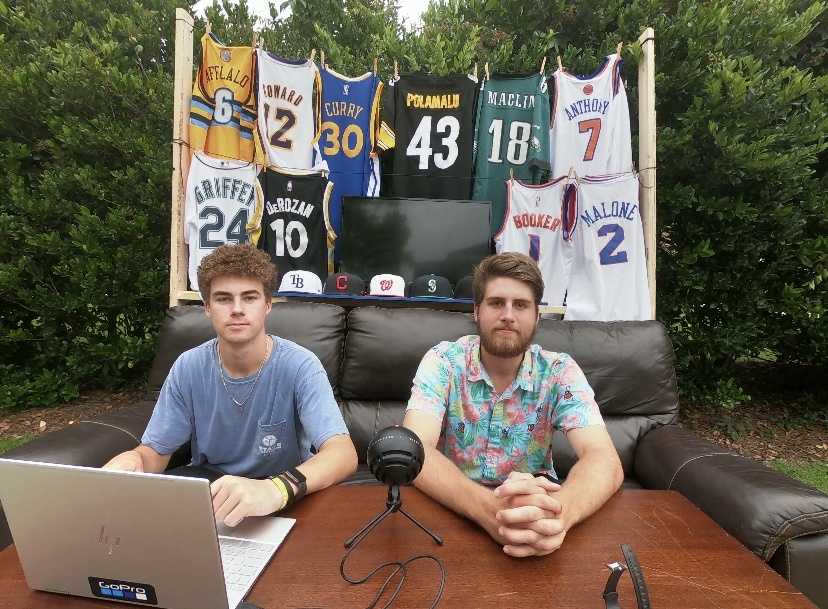 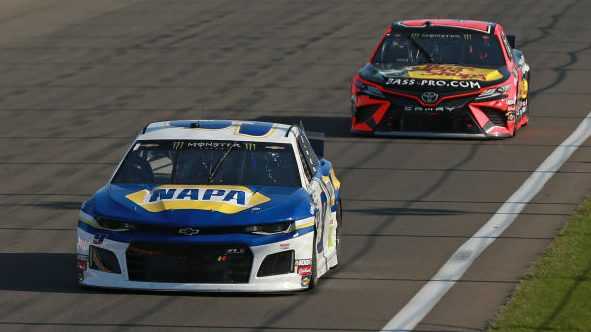 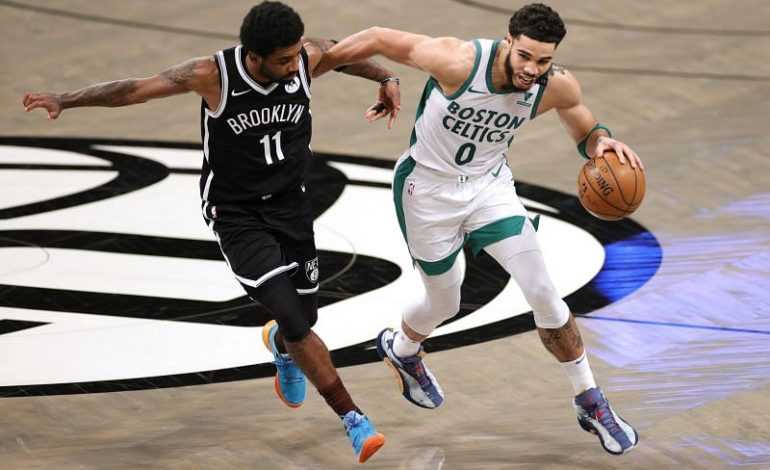