The season five finale was a big night for The Masked Singer as the remaining three singers performed and all were unmasked at the end of the show. Though only one singer was crowned the winner of the golden trophy mask.

It’s amazing how this show gets wilder each week with amazing performances, clues, and big reveals. The finale included Black Swan, Chameleon, and Piglet. Here is what you need to know from the season five finale.

Piglet has an amazing voice and he can hit some good notes like in his performance this week. In addition, he showed a lot of emotion when he sang the song. There were references to football and competition in his clues. Also, there was a knight in shining armor.

Chameleon gave everyone a fun and interesting performance. Though he gives off vibes of a professional rapper which fits his voice. In his clue package, there were references to Chameleon losing someone close to them and helping others embrace their uniqueness.

Song: “How Am I Supposed to Live Without You” by Michael Bolton

To begin with, Black Swan came out with a powerful song and more confidence than she has shown before. She has become an inspiration to many with how she has dealt with obstacles. There is a power to her voice that makes her special. Her clues showed her facing her stage fright fear.

There were three big reveals in the finale. First Chameleon was revealed as Wiz Khalifa. Then the Black Swan is actually singer JoJo. Finally, the Piglet was revealed as singer Nick Lachey. Also, he was named the season five finale winner.

Season five was the best season yet with all the game-changing additions and the celebrity reveals that were amazing. There will be season six of The Masked Singer. For more sports and entertainment visit Belly Up Sports. 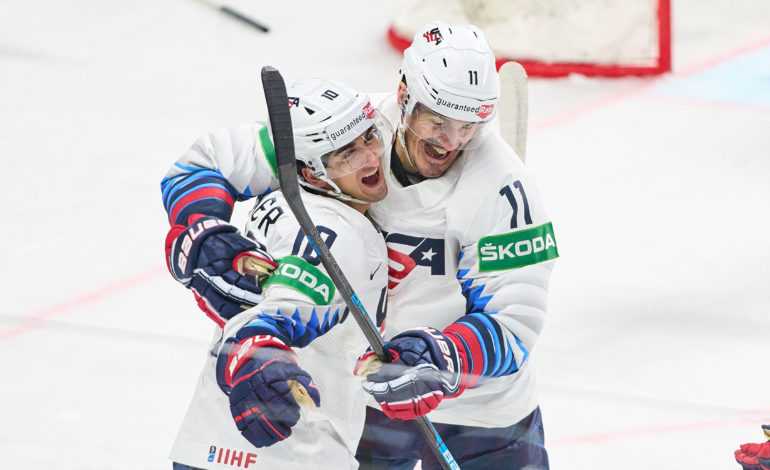 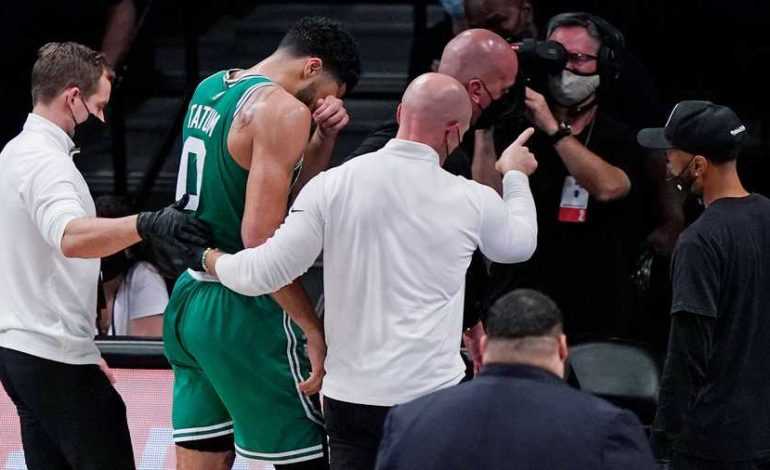 With Game 3 Looming, Is Boston Headed For a New Era?