One of the many aspects that have been lost in our society is the respect for our elders that we once had. The elders gradually commanded less of the family’s power over the last century to the point where the nursing home population is beginning to look like the phone of the woman Jared Porter was texting. This change in loyalty also holds in Major League Baseball. The Angels designated the sure-fire hall of farmer Albert Pujols for assignment. 2021 is the final year of the 10-year, $240 million signed before the 2012 season. A player such as Pujols with 99.4 career WAR deserves better than being told that he’s done midseason. Now free of waivers, it’s only a matter of time before someone decides to sign Albert Pujols.

His only other team, the St. Louis Cardinals don’t have room so that reunion is unlikely. My suggestion, why don’t the Red Sox sign Albert Pujols and let him ride off into the sunset?

Naturally, Albert “The Machine” Pujols throws a wrench into the plans of the Red Sox. J.D. Martinez will continue to be the designated hitter for his health and the team’s sake. This means that Pujols will instead be taking innings Bobby Dalbec at first base. Dalbec clearly is a staple of the roster that Chaim Bloom and company envision the next contending Red Sox team. It would not make sense for them to take him out of the lineup and deny Dalbec these valuable reps.

This reality is only affirmed by the fact that Dalbec’s performance of late has been more of what was expected. Dalbec’s in the 89th percentile in barrel percentage and already has two home runs in May. This doesn’t make up for, however, his abysmal .250 OBP and 67 OPS+. In other words, he is not producing, but the valuable experience will allow him to find his way by the end of the season. Dalbec has also played a better first base of late than his Hall of Fame competition from an eye-test perspective.

Being honest for a moment. There is not a strong statistical motive for the move. You can argue that his offensive performance has been more productive than Dalbec, but that would be splitting hairs. Moving Dalbec down to Triple-A for some period of time is a conversation that could happen. Less pressure may help him work through some kinks, but he ultimately must live and learn at the Major League level.

The best defense for this move is the narrative. Albert Pujols deserves to decide when he stops playing baseball, not have the game decide it for him. There is no doubt in my mind that he will receive another contract. He’s already received interest from teams, according to FanSided’s Robert Murray. Let’s make one of those Boston. This is the team that was at one point the last team in baseball to integrate. This is the team that has twice traded away a generational talent. The Red Sox are not always on the right side of history, which could be a great chance for positive PR. Decades from now, nobody will remember Albert Pujols as a Red Sox, but the fact that his farewell tour could be in a Red Sox uniform will be a plus for the team’s legacy.

Do the right thing and let us have some fun Boston. Sign Albert Pujols. 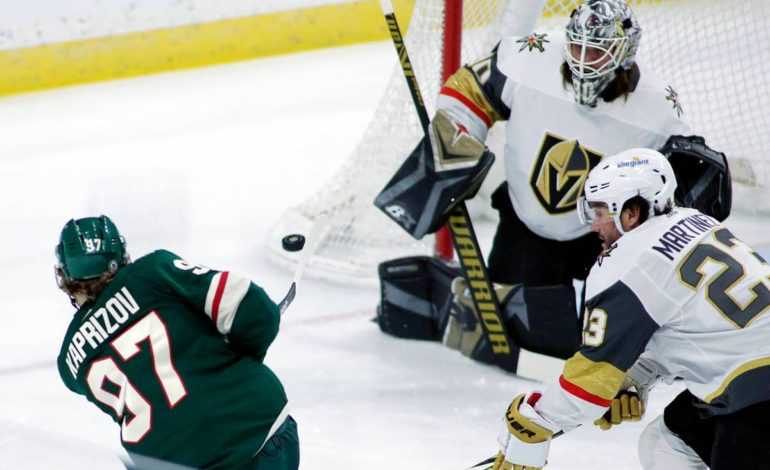 NHL Playoffs Round One: Wild vs Golden Knights 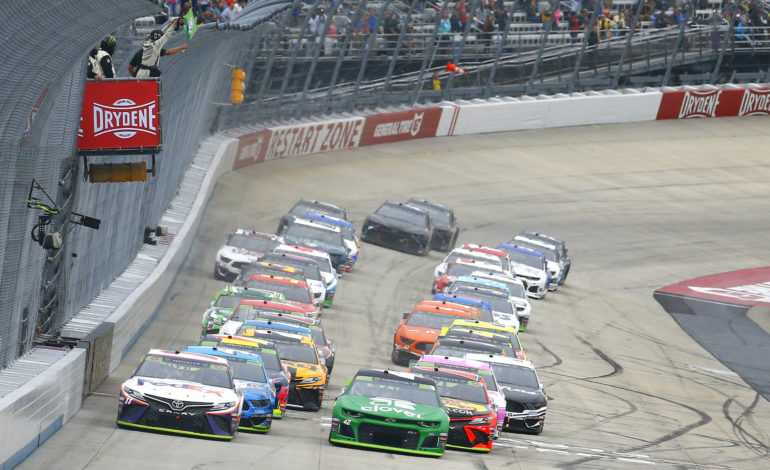