These playoffs, an NBA fan has been banned for player interactions a lot. Even on this website, people are firmly on the side of the player. Being the contrarian I am, I disagree; let the fans “fuck around and find out”. Let them have their popcorn and throw it too, only if they’re ready to suffer the consequences.

*Side note: I do draw the line at spitting on players and racist taunts.*

Did a Knicks fan spit on Trae Young? 😬

Popcorn and a water bottle won’t seriously hurt you. An entire arena chanting “fuck you” (after being a prima donna during your time here and insulting the entire city) won’t hurt anything but your feelings. Minor things like that shouldn’t matter! I’ve been verbally abused at work at I was making far less than the league minimum $925,000 (most of these guys are making way more than that!)

NBA fans are drunk and rowdy, there are going to be incidents like this, and they should be punished. And they have been!

BUSTED – .@celtics fan Cole Buckley of Braintree arrested and charged with assault and battery with a dangerous weapon for allegedly throwing a water bottle at .@BrooklynNets guard (and former Celtic) #KyrieIrving , per police. @boston25 #NBAPlayoffs pic.twitter.com/lmgU6euGfT

I think “assault and battery with a dangerous weapon” is a bit extreme. A pre-teen Justin Bieber took it like a champ, I think a professional athlete should be able to take it.

NBA players need to calm down about fans throwing stuff during their post-game press conferences. The fans are getting punished, stop acting tough in your presser.

However, I think the players should be allowed to do something about it.

Fuck Around and Find Out

Let players defend themselves! They are peak physical specimens, if a fan wants to fuck around, let them find out. Let Kyrie grab someone’s shoe and beat them with it. Let Russell Westbrook climb into the stands and send a fan to the hospital. I guarantee you ratings will go up, and it’ll be amazing.

But, Is This Legal?

Now I’m not saying give fans and players blanket immunity to do what they want. Giving a group complete immunity to do whatever they want would be insane. Take it on a case by case basis, and if something is thrown at a player, it’s “self defense.” Someone gets an ass whooping, the NBA fan is banned for life, and Kyrie is back on the court for game five.

Are players overreacting? Am I just a dick? Let me know on Twitter and follow the rest of the playoffs over at Belly Up! 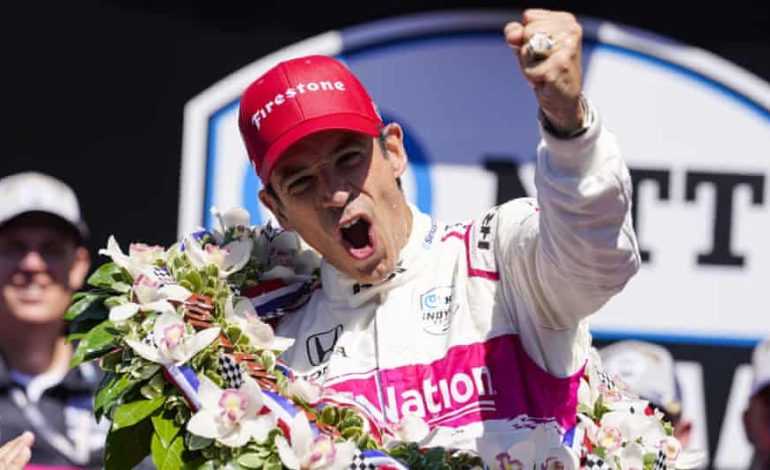 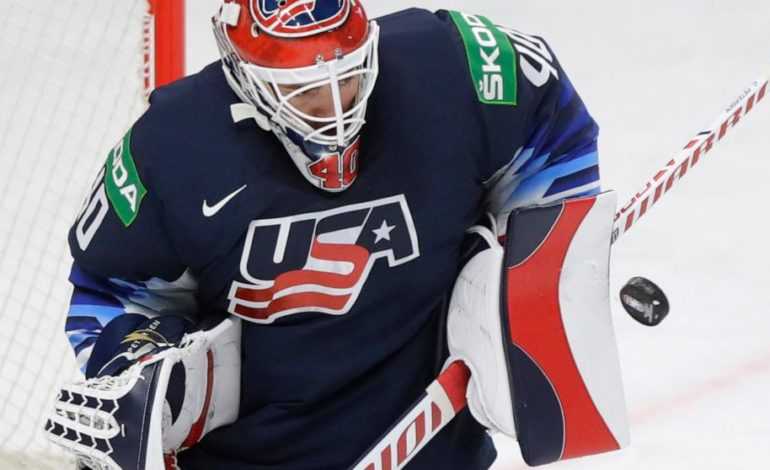