It’s hard to think of Real Madrid and not think of defender Sergio Ramos. The man has been a warrior for the club since 2005 and has captained Real Madrid to incredible success in recent times. His aggression and fearlessness on the pitch is unrivaled. He is as acquainted with Real Madrid as he is with receiving a good booking. For so many around the globe, Sergio Ramos is Real Madrid. So when looking at the situation today, why does a departure away from the club seem more likely than not?

Stalls in the Negotiations

The story of Sergio Ramos’ contract renewals has a long and complicated history. The fact of the matter today is that Ramos is not getting any younger and his current contract expires this summer. He turned 35 this year which complicates things, as he still demands high wages despite nearing the end of his playing career.

In addition, Real Madrid’s president, Florentino Perez, is a difficult negotiator when it comes to giving players contracts when they turn 30 or older.

This is where the current problem lies, but it’s not like Madrid hasn’t given Ramos any chances to renew. Ramos just hasn’t been willing to accept the offers he’s been given because they’ve all included pay cuts.

In 2019, Ramos stated in an interview on realmadrid.com that, “It’s my dream to retire here. I would even be willing to play here for free, that’s how I feel about the club.” Here we are almost exactly two years later. What’s changed, Sergio? You told fans across the world that money was not a motivator for playing for Madrid. So why is it that a reduced wage offer during a global pandemic is suddenly causing problems?

Sounds like the captain should look to his teammates for guidance. Midfielder Luka Modric (who will be turning 36 this year) recently took a wage reduction in order to remain in Madrid for one additional year. This coincides with the club implementing a reduction in salaries across the board according to MARCA. It seems increasingly unlikely that Sergio Ramos will be able to negotiate a deal that sees him earning the same or more than he already does, and the clock is ticking on reaching an agreement.

What the Future Holds for Sergio Ramos

A Ramos-less Real Madrid is a scary thought for many Madridistas. He is the longest-serving player in the squad, and his absence is always felt when he misses matches. Even at 35, he is highly regarded to be one of, if not, the best center-back on the planet. On the other hand, contract negotiations at Madrid are always tricky. The time to reach a deal is running out.

Madrid fans continue to hope that an agreement will be reached. We all want to see Ramos don the iconic white kit for a few more years to come. But if things take a turn for the worst, it could be time for Real Madrid to say farewell to one of the greatest defenders the world has ever seen. 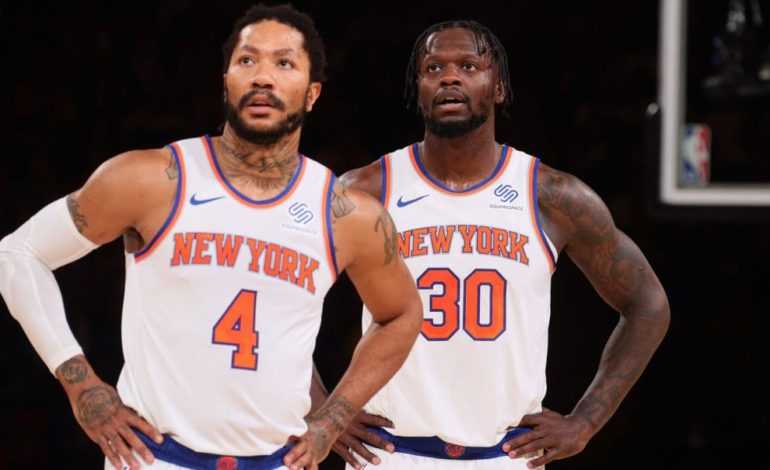 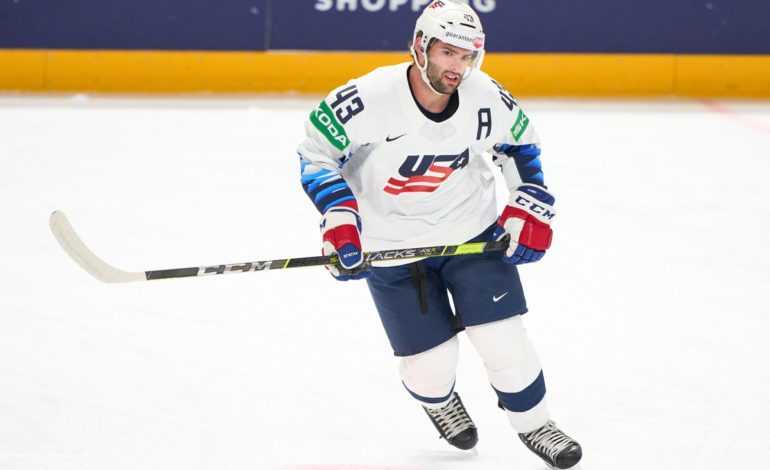