USA Hockey shut out Germany 2-0 for their fifth straight win at the IIHF World Championships. The win also clinched a berth in the knockout stage for Team USA. Here is what USA Hockey Head Coach Jack Capuano had to say post game about todays performance.

After almost 39 minutes of scoreless hockey USA forward Jason Robertson (Dallas Stars) scored on the power play to put the Americans in the lead. It was Robertson’s 3rd goal of the tournament and his 6 point, which is tied for the team lead. The Americans added an empty net goal scored by New York Rangers forward Colin Blackwell. It was Blackwell’s first goal of the tournament.

The star of the game for the US was goaltender Cal Petersen (LA Kings). Petersen stopped all 33 shots he faced including 16 in the third period. Cal has been fantastic for Team USA all tournament long. In his 4 starts he is 3-1 with a sparkling 1.01 GAA and a 95.96 save percentage. I talked to Cal postgame and asked him about that third period and the pressure Germany put on the Americans late.

USA Hockey has just one game left in the preliminary round. A match up with last place Italy. The Italians have struggled with keeping teams off the scoreboard. In their 6 games they have allowed a tournament high 37 goals, while only scoring 9. Today’s win locked up a berth in the knockout rounds for the Americans and they are currently tied for first place in Group B with 15 points. Finland who beat Team USA in their opener also has 15 points and owns the tiebreaker. Finland plays Team Canada in their final game. The Canadians have won 3 in a row but are playing for their tournament lives. With the US being heavy favorites to beat Italy in regulation any result for Finland other than a regulation win would push the Americans into the top spot. 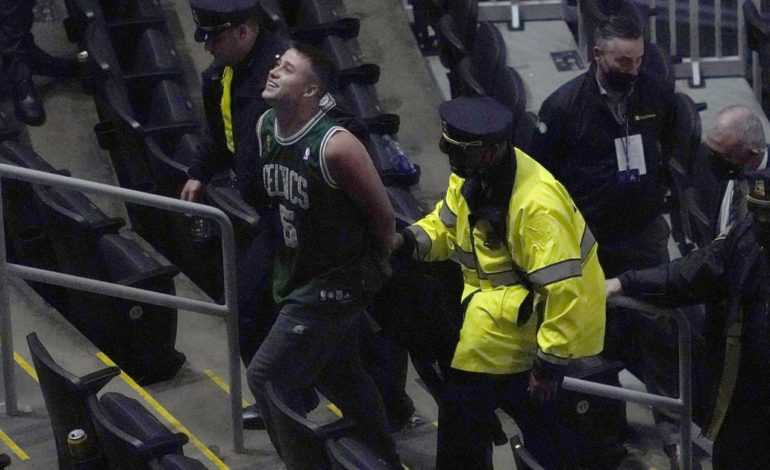 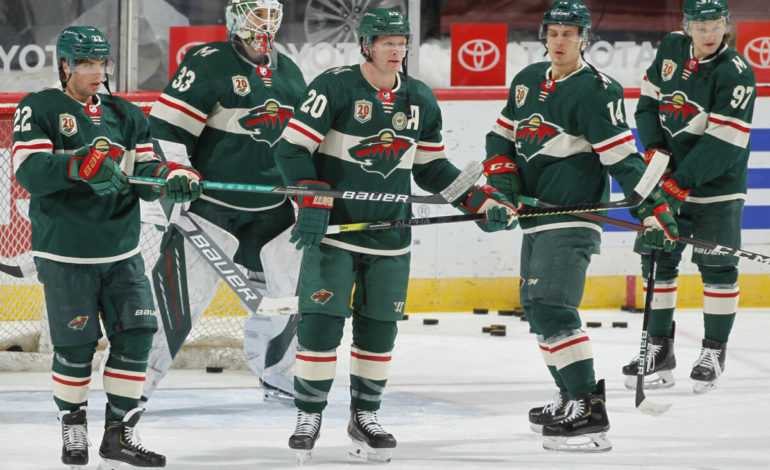