Tottenham Hotspur could see the departure of two huge stars in the form of striker Harry Kane and winger Heung-min Son this summer. The duo makes up the main sources of goal production for Tottenham and the loss of one or both could spell disaster for the club.

Reports have been circulating for the past few months that striker Harry Kane wants out of Tottenham. This came at the end of yet another trophy-less season for the Spurs. The England international has been competing at the Euro 2020 tournament and has yet to decide his next club. However, Manchester City, Manchester United, and PSG have all been linked with the player. While this decision is essentially out of Tottenham’s hands, the loss of the goal-scorer will no doubt hurt the team offensively.

Will Son Leave if Kane Does?

Harry Kane and Heung-min Son have formed one of the most lethal duos in the Premier League. The problem is that even with this special partnership, Tottenham struggles to win trophies. So for fans, reports that Son could be tempted to leave if Kane departs is worrying. Don’t panic yet though, Spurs fans, as highly reputable journalist Fabrizio Romano reported that Son is close to renewing at Tottenham:

Heung-min Son is expected to sign soon his new contract with Tottenham, negotiations going on since December and now all parties confident to complete the agreement. ⚪️🇰🇷 #THFC

A Crucial Summer for Tottenham

Depending on how things go this summer, Tottenham may or may not have to alter their plans for the lineup. Nothing is confirmed as of now, and Spurs still face three potential futures. They could see both stars stay, one of the two leave, or in a worst-case scenario, see both club legends move on.

In the case of Harry Kane, who has expressed his desire to leave, fate seems to lean towards the departure of the striker. Should a move away materialize, Tottenham will likely struggle to find a replacement for their top goal-scorer.

In the case of Heung-min Son, only time will tell if he decides to sign that new contract. Things seem to be looking up in negotiations. However, should things so south, the loss of the South Korean winger would be yet another devastating blow for Spurs.

This summer is no doubt a big one for Tottenham Hotspur. The futures of Kane and Son will likely impact the club’s ability to win trophies next season, so for now, the rest of us can only sit and wait to see what happens. 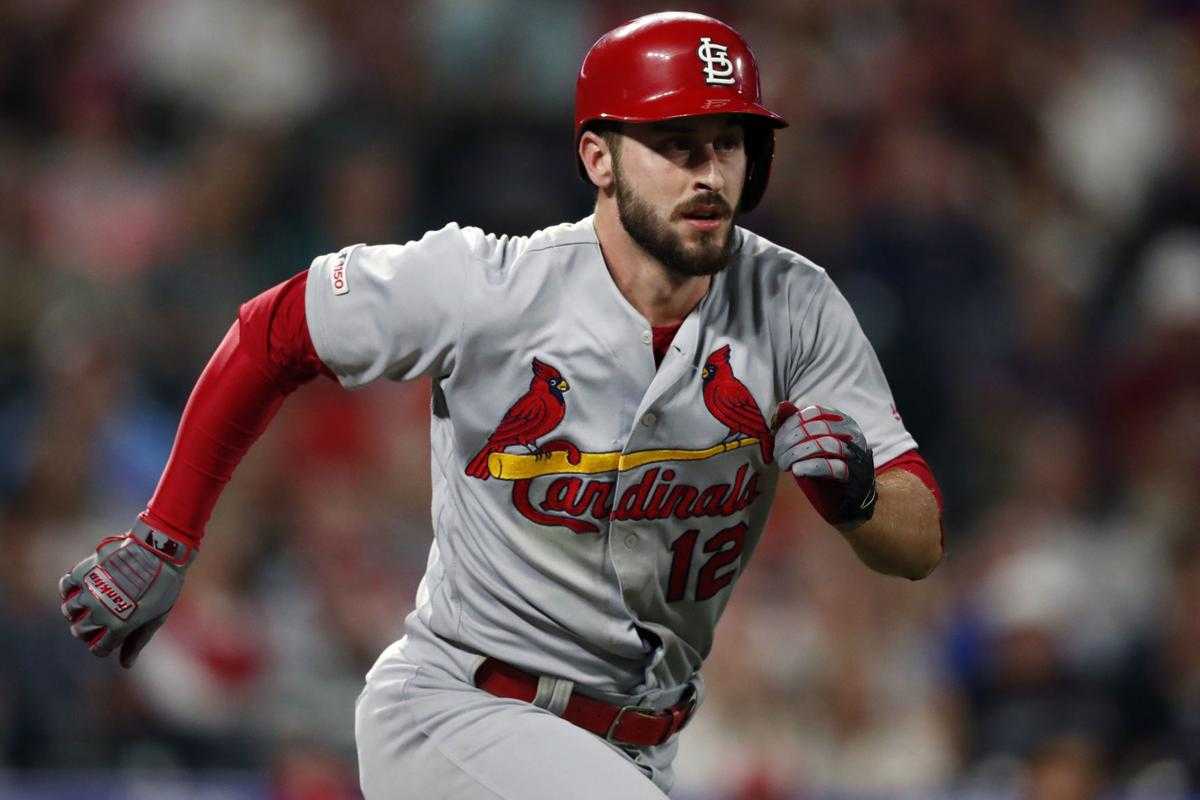 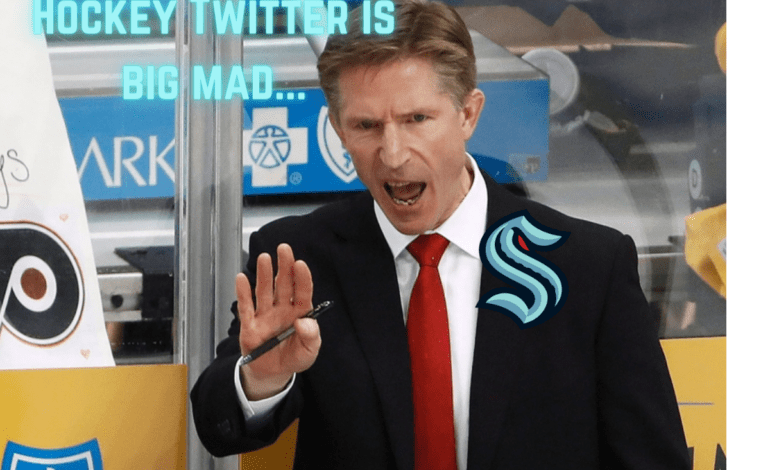