A Pair of Red Sox on Team USA

USA baby! A pandemic can only slow down the dominance of United States athletics; never stop it. Another avenue for American victory opens up in Tokyo this summer with baseball returning to the Olympic games. Now that qualifying season is upon us, we now know just who will be joining Team USA in its earliest iterations.

Team USA has several intriguing names and familiar faces. Among the familiar faces included in the qualifying squad are former major leaguers Homer Bailey, Matt Kemp, Jon Jay, and Todd Frazier. Within that group, two standouts will provide immense value to this squad, and with proper execution, revive their MLB careers. Todd Frazier, aka “The Toddfather,” has been an MLB starter for many years. When Frazier’s 2021 started 3 for 35, the Pirates quickly disposed of him, meaning Team USA is his path back. Similarly, Kemp was once an MLB star but inexplicably has no contract in his later years. Strong performances allow these guys once last dance.

But About the Red Sox

Two Red Sox prospects are currently on the Team USA qualifying squad. The first is first baseman and Red Sox top prospect Triston Casas. At age 21, Casas has reached the status of number 33 prospect according to Major League Baseball with a .952 OPS in AA Portland. Team USA will also feature Red Sox number 3 prospect and number 92 prospect Jarren Duran. Duran is the most MLB-ready of Boston’s pieces and was expected in the majors if not for this development.

This development is fantastic for the organization as well as these young prospects. Casas and Duran will be impact players for this team throughout their tenure. Testing themselves against top competition will help development, but success also means that they gain popularity. If Casas and Duran gain a larger fan base, then the Red Sox will receive greater benefit from calling them up. That’s why it is beyond me why more teams don’t promote this for their prospects. Team USA is free advertising for your prospects and how teams develop players. This also extends to the international amateur market. Prospects may be swayed by the additional name recognition these events provide.

Don’t be surprised if Boston’s first-round pick in the 2021 draft finds a spot on the Olympic roster as well. The Red Sox won’t stop him, and by the looks of it, the two top pitching prospects Kumar Rocker and Jack Leiter will fit right in. These two Vanderbilt stars have a 2.86 and 2.28 ERA, respectively, in the highly competitive SEC. Akin to Stephen Strasburg back in the day, they are capable of meaningful innings with the team. That’s how I see them if they land in a Red Sox uniform. 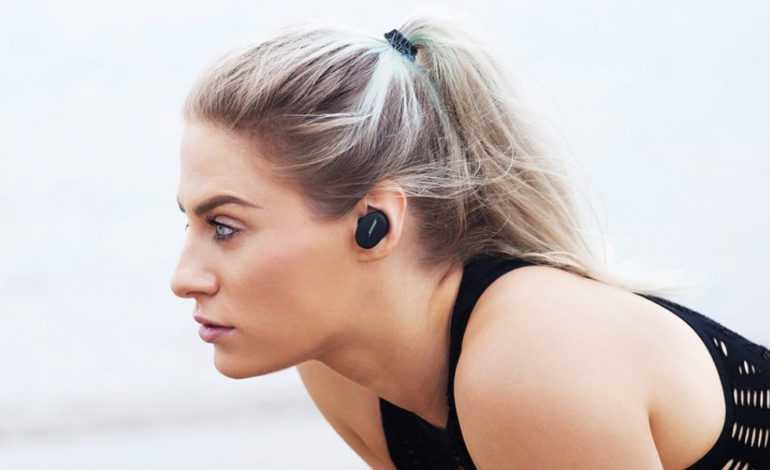 How Music Helps Your Improve Your Workouts 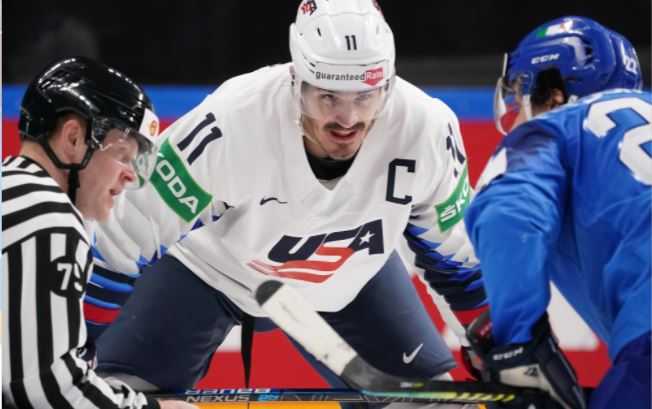