Alex Palou took victory in Sunday’s Indycar race at Road America. Palou and his number ten Chip Ganassi machine took the checkered flag, and the championship lead, with his second win of the season. The race in Wisconsin also displayed a high level of drama, unpredictability, and wild racing that is underlining the 2021 Indycar season. It’s time to break down the action from an incredible race.

Heartbreak and Ecstasy Are a Winning Concoction for Alex Palou

After a difficult weekend in Detroit, Alex Palou came to Road America without the championship lead. Nevertheless, the Spaniard recognized the opportunity in front of him at the Elkhart Lake racetrack. Last year, the Chip Ganassi team won both races at Road America; their car worked well on the fast, flowing circuit. Palou was fast all weekend; he demonstrated that by taking fifth place in qualifying. The Barcelona-born driver then muscled his way into second at the start.

The strong start left Palou trailing Team Penske’s Josef Newgarden, although Palou was ahead of his championship rivals. The Ganassi car was slower than the Penske package. Nevertheless, Newgarden controlled the race and looked set for his first win of 2021. Newgarden needed to lead the field to green for the final laps until a late caution bunched the field. Sadly, a gearbox problem wrecked Newgarden’s chances; that issue let Palou surge into the lead. One man’s heartbreak was another man’s ecstasy, and Alex Palou revelled in his second career victory. He enjoyed a mistake-free weekend that gave him control of the championship. The second-year driver is the real deal.

Josef Newgarden finished second to Colton Herta in the race at St. Petersburg. He then lost a potential race win in Detroit after Pato O’Ward passed him in the late stages. The Nashville native has led 99/125 Indycar laps and still hasn’t won a race yet. He dominated the Road America weekend. Newgarden snatched the pole and then led the race from the start. A brief occurrence of a gearbox problem caused no harm for Newgarden in the early part of the race. After that scare, the issue went dormant.

It then sadly reared its ugly head, as a total gearbox failure with two laps to go wrestled victory away from Newgarden. Team Penske’s winning drought continues, and the misfortune of Josef Newgarden goes on. The former two-time champion showed his class in a dignified post-race interview, while he also stayed to sign autographs for young fans. Newgarden is a classy driver; hopefully, his luck will turn soon. Ideally, by the time Indycar heads to Nashville.

We Need to Talk About Jimmie

Jimmie Johnson is a racing legend. The seven-time NASCAR champion finally retired from tin-top racing last year; he opted to race in single-seaters by moving to Indycar. To put this into context, that’d be like Mike Trout swapping Baseball for Cricket or Tuukka Rask becoming a Football goalie instead of Hockey. Except, Jimmie Johnson is attempting to tame a different sport at 200mph. It often gets said that racing drivers become creatures of habit. Their sensory skills, driving, and behavioral tendencies will adapt to the situation. Jimmie Johnson has two decades worth of stock-car racing to forget.

Johnson is enduring a challenging rookie season. He’s experienced spins and accidents at nearly every road course race, plus he is off the pace. Jumping into an Indycar is difficult; Kevin Magnussen found that out this weekend despite his extensive F1 experience. Johnson lacks experience on road courses; watching him struggle is tough to watch. Questions will get asked if his difficulties continue; Chip Ganassi and Carvana don’t want to see their car run around at the back. The modern-day legend must get on top of all things Indycar in a hurry. Another incident at Road America was a sad sight to see.

The Indycar 2021 championship is highlighting one critical thing; racing is the best in the world. The series now boasts a fabulous blend of youthful talent and veteran legends. Drivers from all over the world are racing in the series, and it is proving to be genuinely a global championship. Add the depth of talent to competitive cars on legendary racetracks, and the racing is of the highest quality. Indycar 2021 is like the toughest cowboys meeting at the same saloon bar for a 200mph shootout where there can only be one man standing at the end. Sunday’s race showcased the bare-knuckle, thrill-a-minute, fearless racing that gets fans on the edge of their seats. Currently, Indycar is the most exciting racing series in the world. Long may that continue!

Indycar’s next race takes place on July 4th. It should be an Independence Day extravaganza in Lexington County. The Mid-Ohio track is fast, dangerous, and rewards drivers that attack the asphalt. This enthralling championship battle will put on another thrilling show. 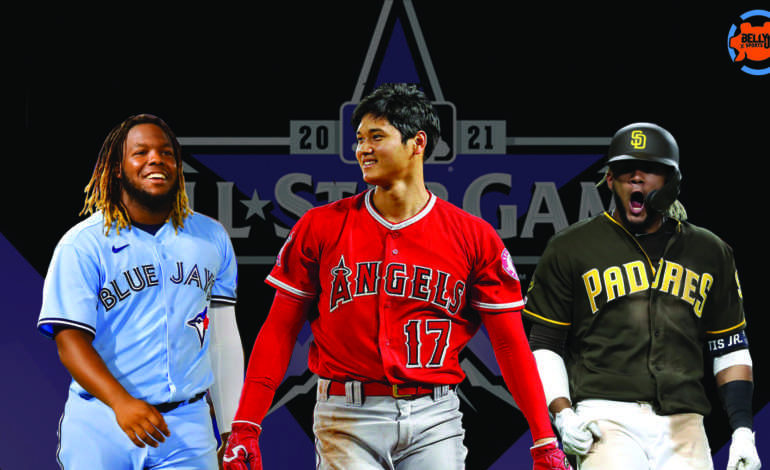 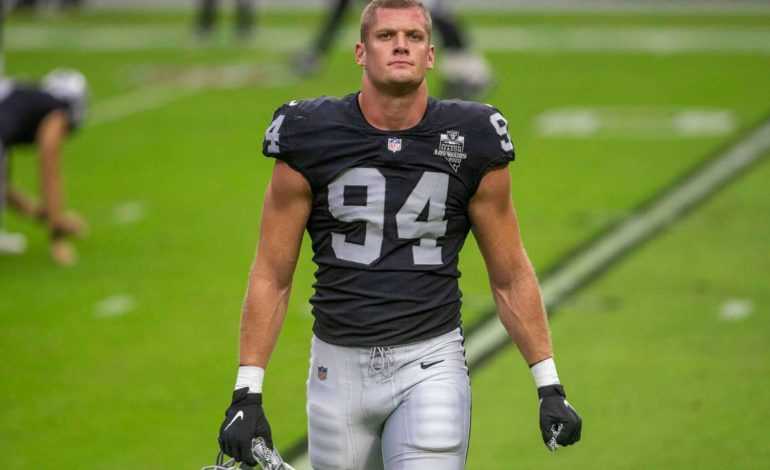