Raiders’ DE Carl Nassib is the top-selling NFL jersey across the @Fanatics’ network both yesterday and today.

Since his announcement on Monday, Nassib’s jersey sales have been on fire. Topping all other jerseys two days in a row. Widely considered a journeyman defensive end now on his third team, his message has clearly touched the hearts of many NFL fans and players.

From his Penn State teammate Saquon Barkley, to Julian Edelman, to Hall of Fame quarterback Warren Moon, the NFL universe has made it known that they have his back.

Really proud of Carl Nassib. The first active football player to ever do so. I played with several guys who never were comfortable enough to go public. They were great teammates, & obviously very talented.

Even Michael Sam, the first openly gay player to get drafted, congratulated Carl Nassib on his coming out video.

Carl Nassib thank you for owning your truth and especially your donation to the @TrevorProject. LBGTQ people are more likely to commit suicide than heterosexuals. I hope and pray people will take note to this. Thank you again Carl and look forward to seeing you play on the field.

If you go to the comment section of Nassib’s post or any post regarding the matter, you’ll see an occasional ‘who cares.’ So let’s discuss why everyone should care. Shall we?

Carl Nassib showed great strength and courage when he decided to speak his truth. Coming out videos, especially from athletes and celebrities, are considered a big deal due to the long-standing stigma surrounding the LGBTQ+ community. As Nassib stated in his video, representation is important, but we should all hope that one day these types of videos aren’t necessary.

Now in 2021, the world, and specifically America, has become a much more accepting place. The stigma surrounding the LGBTQ+ community isn’t as strong as it once was, but it’s still very real.

According to Humans Rights Campaign President Alphonso David, “As of today (April 22, 2021), hundreds of bills have been introduced in state legislatures around the country that attempt to erase transgender people [and] make LGBTQ people second class citizens.”

America, the land of the free, has made great strides in truly becoming the country it claims to be. But clearly, there’s still a lot of work that needs to be done. Thanks in part to Nassib’s video, LGBTQ+ youth, and specifically those with dreams of playing football, can have a role model to look up to.

A day after Carl Nassib’s video, Washington Spirit forward Kumi Yokoyama announced on Youtube, via teammate Yukon Nagasato’s Youtube channel, that they’re transgender. Their hope and goal is to raise more awareness in their home country of Japan. Another impactful statement that is sure to inspire millions of LGBTQ+ youth.

Per The Trevor Project, LGBTQ+ youth is fives times more likely to have attempted suicide than their heterosexual counterpart. Their definition of “youth” is anyone from ages 10-24. Some will say that these statements aren’t a big deal, but in actuality, these statements may have saved a child’s life and given them hope for the future.

On behalf of everyone at Belly Up Sports, we thank and congratulate Carl Nassib and Kumi Yokoyama for speaking their truths and bringing much-needed representation to the LGBTQ+ community. We hope that more athletes join Nassib and Yokoyama in sharing their truths in the near future. 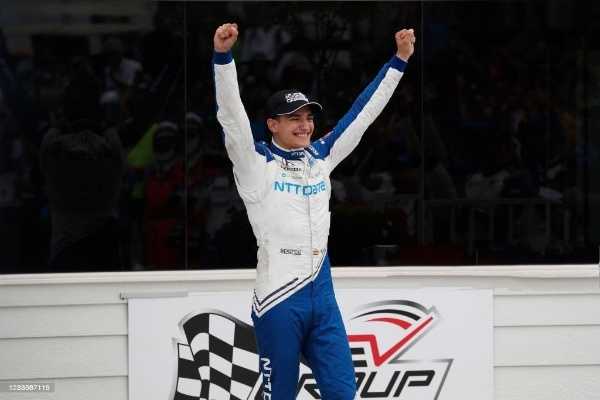 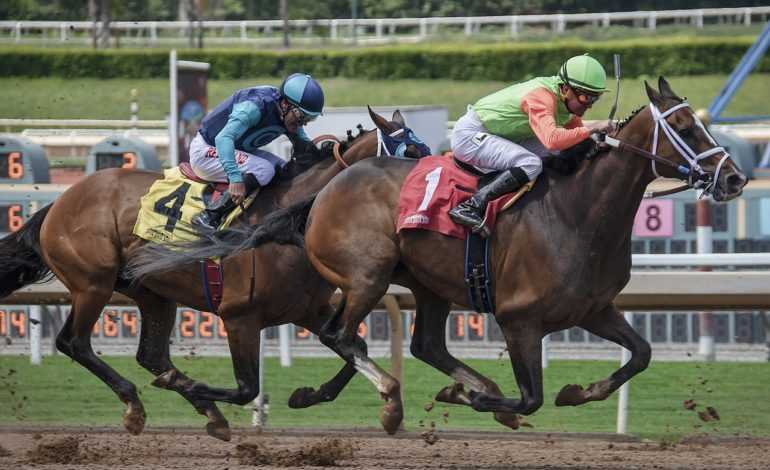 5 Best Horse Racing Bets In The US For Starters