After two wild races in Detroit, there is no rest for the IndyCar Series as the circus moves from Michigan to Wisconsin for a race at Elkhart Lake’s beautiful Road America racetrack. It signals the start of the busiest period on the IndyCar calendar. There are seven races in June, July and August currently scheduled, with the possibility of one more getting added to replace the cancelled Toronto GP.

Teams and drivers will get pushed to the mental limit in the race for championship glory. As other sports start to enter the offseason, IndyCar is ramping up. A weekend spent in the Wisconsin countryside attempting to tame the brutal Road America racetrack is another huge test, and the championship battle is getting even more intense.

The Ninja Is Now on Top

After a superhuman charge from 16th to first in last Sunday’s race, McLaren driver Pato O’Ward is now the championship leader. The 22-year-old leads Alex Palou by one point. That’s right, the top two drivers in the IndyCar championship standings are both under 25 and are hunting for their first championship. In third place is the reigning six-time champion, Scott Dixon. The Iceman is just 36 points behind; he is in striking distance, as is former two-time champion Josef Newgarden. The fearless youngsters spearheading the youth movement against the battle-hardened champions of previous years could generate an epic championship chase.

As for O’Ward, who commonly gets referred to as ‘The Ninja’, he is announcing himself as one of the new faces of IndyCar. The bubbly, engaging Mexican is ferociously fast, plus he drives the car like a wild bronco. He is box office to watch, and he could put IndyCar on the map in Mexico. The pressure is now on; O’Ward is now the hunted, not the hunter. And, he is racing for one of the most famous names in motorsport, McLaren. The British are trying to take on Penske, Andretti, and Chip Ganassi; O’Ward is getting them to beat the big boys, although the job is far from over. How the youngster deals with the pressure could be a dramatic storyline to follow this Summer.

The Road America Debut of the Viking

After his horrifying crash in Detroit, McLaren driver Felix Rosenqvist will take no part in Road America on medical guidance. Replacing him is former F1 ace and IMSA race-winner Kevin Magnussen. Magnussen was a graduate of the McLaren Driver Academy; he even got an F1 podium on his debut. Magnussen would then drive for American-based Haas F1, continuing to race hard in F1’s midfield. Unfortunately, Magnussen often found himself losing many political battles due to his abrasive nature.

Consequently, he ended 2020 without an F1 seat. Fortunately, Magnussen is fast, very fast. He landed a seat in the IMSA Series this year; the Dane even won last weekend in Detroit. Therefore, it made sense that McLaren would draft him in as an injury substitution. How Magnussen drives, these lighter, more animalistic Indycar’s should be a treat for fans. How he races in combat against the established IndyCar drivers at Road America could be spicy.

Last year, the Chip Ganassi Racing Team dominated the doubleheader weekend at Road America. Scott Dixon triumphed in race one, then his teammate Felix Rosenqvist edged out Pato O’Ward for victory in race two. The Ganassi team clearly understood their chassis and car setup last year. It should hold them in good stead this weekend. Dixon is a two-time winner at Road America. The Kiwi attacks the fast, flowing track with a ton of confidence.

Team Penske is another team with multiple wins at Elkhart Lake as well. Josef Newgarden and Will Power are both former winners; both will come into this weekend fiercely determined to correct the wrongs of Detroit. So is this the weekend that Team Penske finally gets back into victory lane?

Road America is the best pure racetrack in America. It often gets compared to the legendary Spa Francorchamps track in Belgium, and one can see why. The tarmac rollercoaster is four miles long with 14 turns and plenty of overtaking opportunities. It is a high-speed track with technical sections that challenge the handling and skill of the drivers and cars. If you wish to watch a finely-tuned machine get hurtled around an epic racetrack, then Road America is the perfect place to watch IndyCar racing.

In the Most Dramatic Sport, More Drama Awaits at Road America

IndyCar 2021 is the most exciting, unpredictable, and dramatic sports championship in the world. The drivers are excelling; they are driving at the maximum limit between glory and disaster. On any given Sunday, nearly half the IndyCar drivers can legitimately dream of winning. A level playing field forces the best racers to succeed on their merit, and that is why we are getting some unbelievable action.

Saturday’s forecast is for a clear, sunny day. But, rain is forecast on race day, and that could throw everything up into the air. When Road America gets lashed with a bit of rain, anything could happen. So, do not miss this race at 12ET on NBCSN and 6 PM on Sky Sports in the UK. 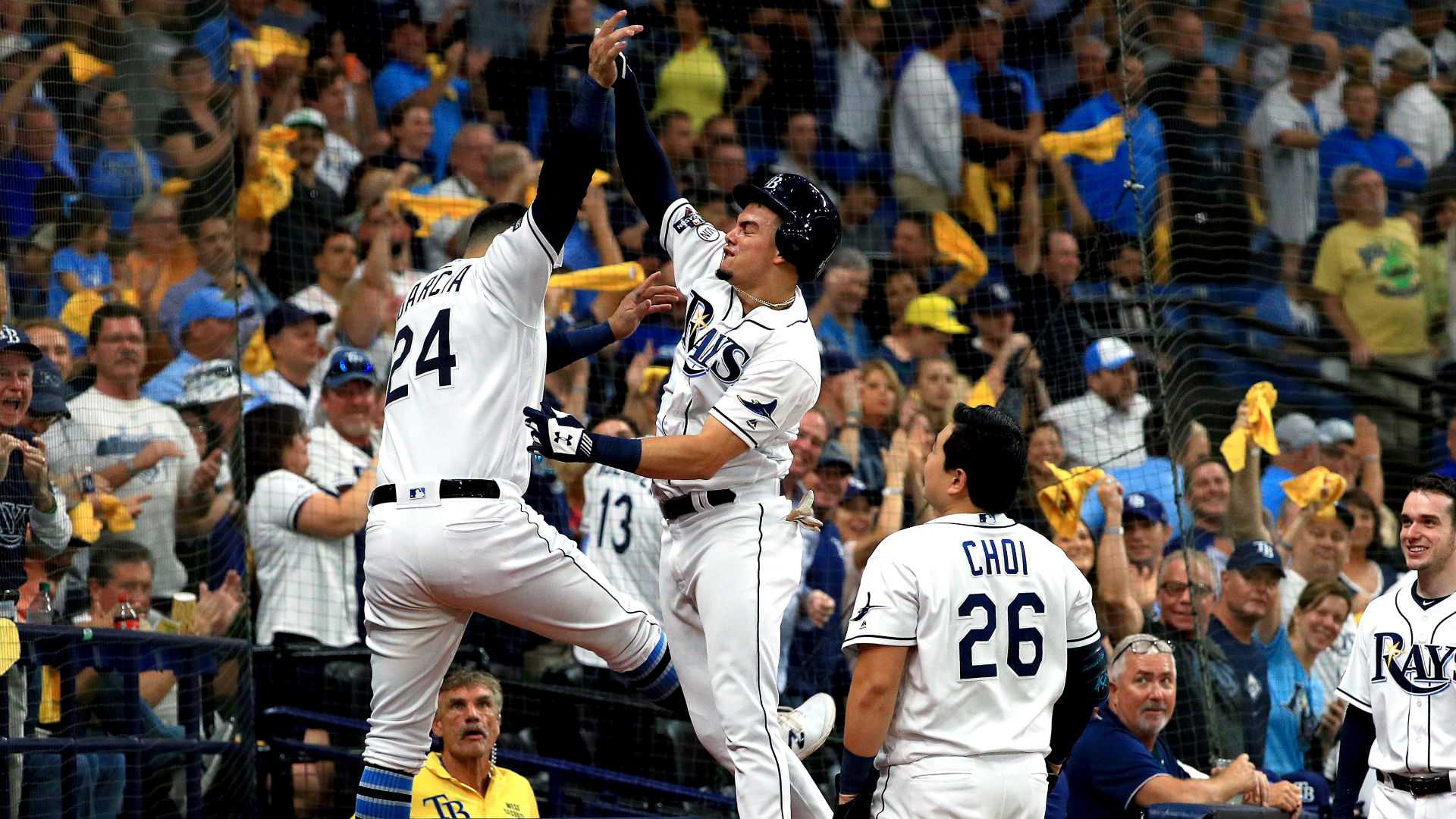 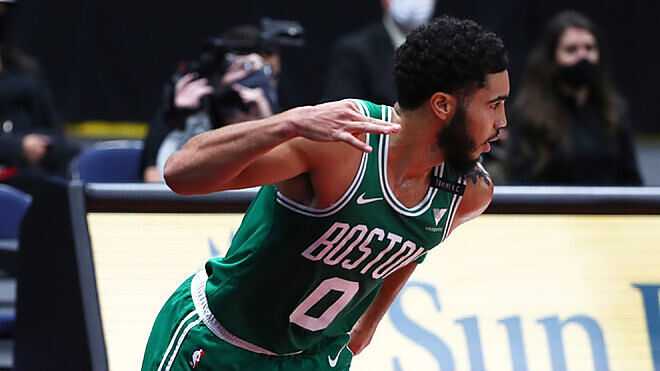