After last month’s dramatic Indy 500, the IndyCar circus rolled back to Detroit for a doubleheader on the streets of Belle Isle. The parkland raceway is a fast, bumpy track situated within Belle Isle Park in the middle of the Detroit River. After missing out last year due to the pandemic, Detroit got to host one of the premier events on the IndyCar calendar. The Detroit doubleheader provides action, drama, and unpredictability. Therefore, it was predictable that IndyCar would serve up another wild weekend of racing. It’s time to recap two dramatic days in Detroit that brought the championship battle into sharp focus.

Race One: A Maiden Win Eight Years in the Making

Marcus Ericsson‘s last win in racing came in 2013. The former F1 racer never got a race-winning car in F1; nearly 100 races of frustration saw the Swede leave the sport and move to America for a new opportunity. This year, Ericsson is racing for the competitive Chip Ganassi Racing team. His teammates Scott Dixon and Alex Palou already were race-winners in 2021; it was now Ericsson’s time. The third-year IndyCar driver raced an intelligent race as he made the alternate strategy work with some good fortune. A myriad of pace cars and a red flag for a massive crash from Felix Rosenqvist kept Ericsson in the hunt.

The primary beneficiary of the pace cars turned out to be Team Penske’s Will Power. The Australian went for a long first stint and gained track position as his rivals pitted for fuel and tires. Power was closing in, until with six laps to go as Romain Grosjean crashed. Instead of deploying the pace car, IndyCar opted to use the red flag and finish the race under green. The stoppage caused Will Power’s car to overheat and fail; the former champion was out of the running.

The Australian’s heart broke as victory got ripped away from him by the racing gods. He held a furious interview with NBC after the race. Consequently, his failure allowed Ericsson to race home ahead of Rinus Veekay in second and Pato O’Ward in third. O’Ward experienced a good day as he bagged pole and a podium to make ground on his championship rivals as they struggled. Ultimately, the day belonged to Ericsson. He finally became a winner in a premier class of racing.

Race Two: The Ninja Slashes His Way to Victory and the Championship Lead

Mexico’s Pato O’Ward took pole position on Saturday; he followed that up with a third-place finish in the race. Therefore, he and his McLaren team came into Sunday with a lot of confidence. Unfortunately, a mistake from O’Ward in qualifying left him 16th. On a challenging track, O’Ward needed to climb a mountain. Luckily, no mountain is too big for this buccaneering, fearless Mexican.

The driver nicknamed ‘The Ninja’ sliced through the field; he pulled off overtake after overtake as he charged from 16th place to win the race. O’Ward drove like a possessed demon as he nailed the last two restarts to pass Alex Palou, Colton Herta, Simon Pagenaud, and Josef Newgarden to streak clear towards the checkered flag. The 22-year-old snatched the lead of the championship with this daredevil-like win. O’Ward earned a dip in the Belle Isle fountain after a superhuman effort.

Penske’s former two-time champion Josef Newgarden took pole for the race and led from the start. The Tennessee driver dominated the race until two late pace car periods left him vulnerable on the softer, more brittle tire. Newgarden was left devastated after he lost out on the race victory. For powerhouse Team Penske, their wait for a first win of the season goes on. It is almost incomprehensible that Penske is still winless.

Where Next for IndyCar?

There is no rest for the IndyCar Series as the show moves onto Wisconsin to race at Elkhart Lake’s Road America circuit. IndyCar is delivering dramatic, chaotic, and thrilling races in 2021. Road America is a fantastic track; it is fast, undulating, and ruthless. The 200mph rollercoaster heads to Dairy Country with a new championship leader and all the confidence in the world. Mexico’s Pato O’Ward is the man to beat right now. Will the chasing pack hunt him down? The answers will reveal themselves soon.

Thank you for reading this article! If you liked it and want to read more, check out the racing page! Also, don’t forget to follow BellyUpSports, BellyUpRacing, and myself on Twitter. 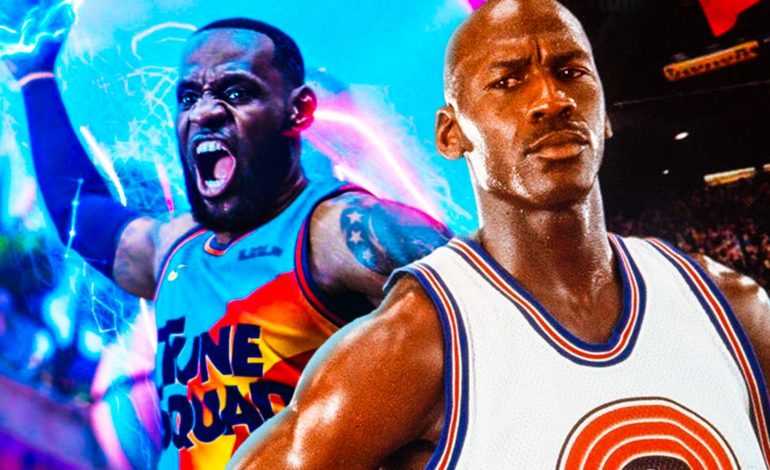 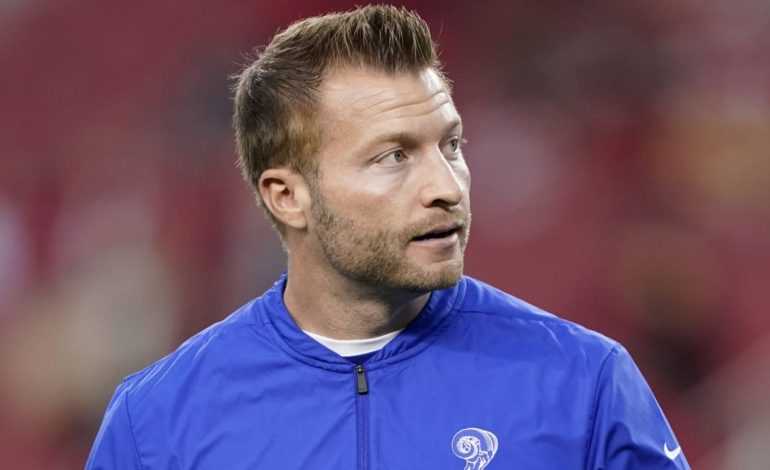 Happy Guy, Sean McVay, Loves His New QB…No, That’s Not A Slight To His Old One