Celtics star Jayson Tatum will be joining Damian Lillard and Draymond Green in playing for the USA Olympic Basketball team.

I think this is very good news for the Celtics. Jayson Tatum has been the top-performing member of the team ever since he started playing. Not to discredit Jaylen Brown, who can be just as good on any given night. I believe that while Tatum is very skilled, there is still a lot of learning and growing for him to do. What better environment to do that than the Olympics. There is and will always be a sense of pride when it comes to the Olympic Games. Not just for your country but for yourself. To make it to that level is an accomplishment of a lifetime. It will be a major milestone for him I imagine.

Participating in the Olympic Games will make him a better basketball player. He will play with many more great teammates and learn from great coaches. Tatum has the ability to be the star of the show. He could very well end up being the standout on Team USA, as long as he is awarded enough minutes and touches. That being said, it could probably be any of the guys in the locker room with him, considering how stacked Team USA has always been. Maybe he will make a good relationship with one of his teammates and persuade them into joining him in Boston.

The Olympic Games will be played in Tokyo as a makeup from the 2020 Games. The basketball games will take place from July 24th to August 8th.

The USA basketball team has won the Gold Medal 15 times. A Gold Medal around Tatum’s neck would be huge for him and the Celtics. It would boost his and his teammates’ trust in one another and boost his own confidence to eventually win the NBA Finals. I believe that he can do it eventually and I think it can be with the Celtics. 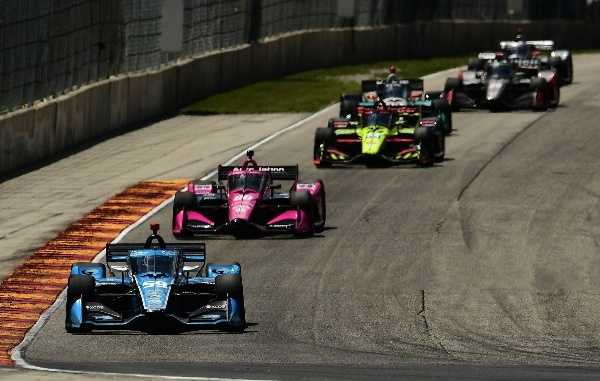 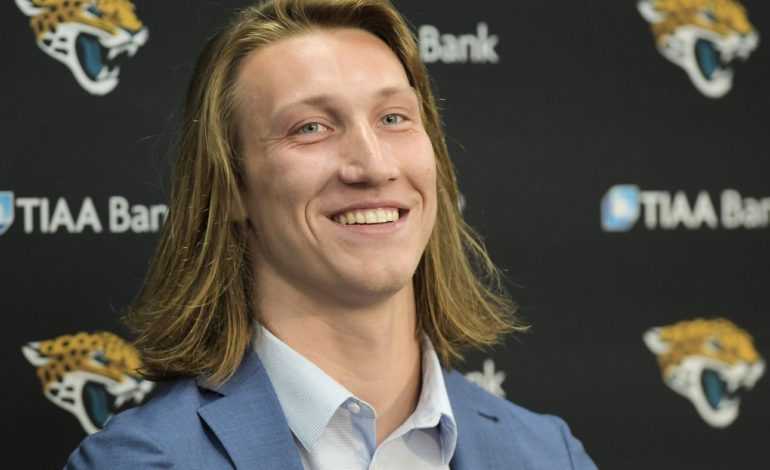 Trevor Lawrence Isn’t Guaranteed to Start for the Jaguars?!