NASCAR Hall of Fame driver Jeff Gordon will be leaving the FOX booth to once again partner with Rick Hendrick at Hendrick Motorsports in 2022. Not as a driver, but as the Vice-Chairman. Somewhere, Mike Joy is punching the air cause he will be alone in the FOX booth with Clint Bowyer.

Let it be known that Gordon has always had a role within Hendrick Motorsports. He was/is a co-owner for the number 48 team when it was created in 2001 for Jimmie Johnson. He’s also been an equity owner of the company since 1999. Not to mention that he was one of the deciding factors for Kyle Larson’s joining of the team just last year.

As of 2022, Gordon will be working with Hendrick President Marshall Carlson and General Manager Jeff Andrews. Primarily focusing on the organization’s competition as well as marketing. Along with that, he will assume Hendrick Motorsports seat on the diversity, equity, and Inclusion Committee and will also join Rick Hendrick on NASCAR’s team owner council.

Hendrick Motorsports really became the success that it is today when Gordon joined. So I can’t really see anyone that would fit this role better. He has had a hand in almost every decision the organization has made since he joined and I’d say it has worked out pretty well, to say the least. I feel like this will put Gordon more in his element than when he was commentating. It’s also nice to see that the organization will be in good hands once Hendrick does make the decision to retire. Hendrick Motorsports is looking to the future and I can’t wait to witness it all! 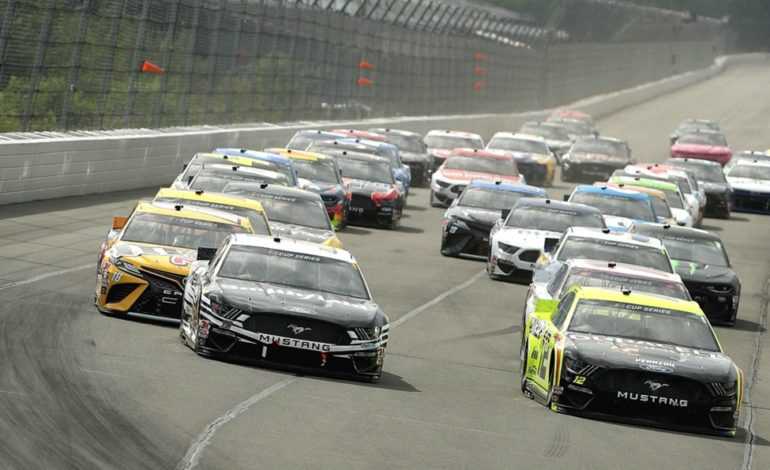 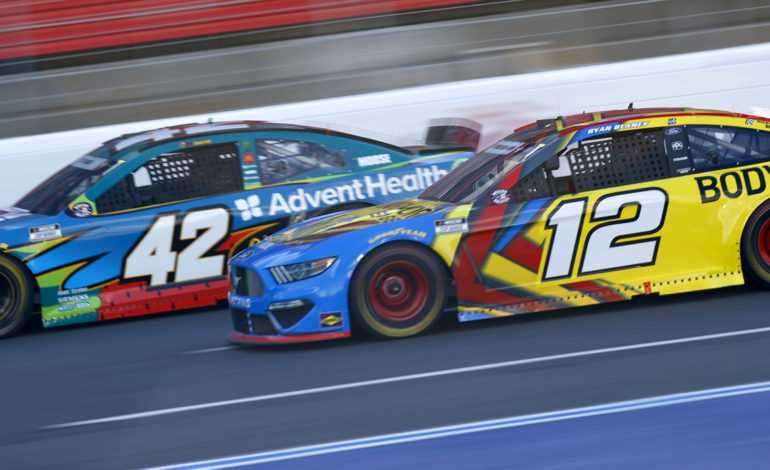