I’ve been known to criticize the names of bowl games in college football. Not means spirited, but just meming. The GoDaddy.com Bowl is one. Why add the “.com”? Just make it the GoDaddy Bowl. Sorry, got sidetracked. The Little Caesar’s Pizza Bowl is another. But I would be okay with every bad bowl name coming back and the addition of the OnlyFans Bowl if it meant the Jimmy Kimmel LA Bowl was not a thing.

Why Are We Naming a Bowl After an Individual Person?

I looked, there is not a single bowl game named after an individual. It’s generally either a company, or where it’s played (stadium, city, or state). There are outliers like “The First Responders Bowl,” but it’s mostly the first two. There’s a sort of historical precedence about it. I even looked at defunct bowls, and the closest I found was the Houston Bowl, which is named after the city of Houston, not Sam Houston. Which brings me to my next point.

Of All People, Why Jimmy Kimmel?

I mean, I know why, its money. He (more likely his show or, more likely, ABC) paid a lot of money to attach his name to the LA Bowl. But why? There’s an established precedent as I mentioned, and I get things evolve. But there are better options than the “Jimmy Kimmel LA Bowl.” I don’t think Jimmy Kimmel should be the first guy to get a bowl named after him (the Knute Rockne Lucas Oil Bowl or something should be in Indianapolis, or the Bear Bryant Birmingham Bowl even though it’s a lot of B’s). I would like to propose some better names for the Jimmy Kimmel LA Bowl.

Arguably the greatest USC coach of all time, John McKay won four National Titles at USC and nine AAWU/PAC-8 titles. He’s well known, big in the history of college football in the region, and it’s the PAC-12 and Mountain West Champions going head to head. It’s the obvious choice.

This is strictly if you don’t like rhyming names.

Howard Jones is not the coach people think of when discussing great CFB coaches. However, he won six National championships: one at Yale, one at Iowa, and four at the University of Southern California.

Arnold is a former body builder actor, and governor of California. The NCAA likes saying they want well rounded athletes, and you can’t get more well rounded than that.

I take back what I said about John McKay. This is the most obvious choice. Monroe was born in and died in LA, but that’s not why I’m picking this. I want the LA Bowl to be a spectacle. Involve the glitz and glamor of Hollywood. Bright lights, a red carpet, all of it. Marilyn Monroe has permeated through American culture better than almost every other celebrity through the years. This needs to happen.

Am I being ridiculous and overreacting to the Jimmy Kimmel LA Bowl? Let me know on twitter (@BellyUpKev), and check out some great content on Belly Up! 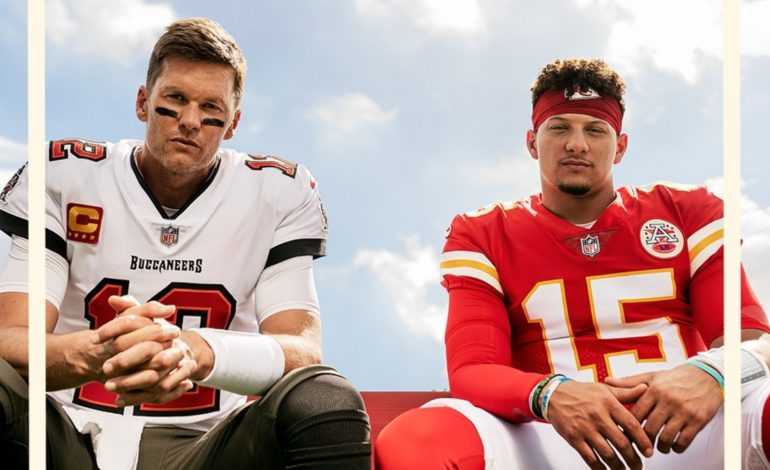 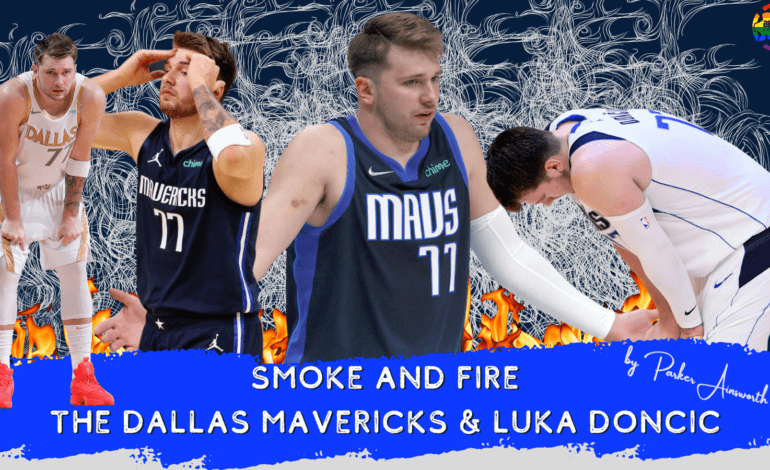