Among the many celebrated golfers on the PGA Tour, we often hear names like Tiger Woods, Phil Mickelson, Bryson DeChambeau, Patrick Reed, and Jordan Spieth, to name a few, as they are front and center (even when Tiger’s not playing). We hear about their ups, their downs, their wins, their collapses, and everything in between. Why? Because they grab eyes and ears. Justin Thomas is one of those such golfers. He has had his highs and he has had his lows. He’s won on the big stage and he’s faced negative repercussions for his actions. What has remained, though, is a golfer who loves what he does, is very well-liked by his peers, and, as it turns out, is more than willing to help out his fellow man.

Golf Is a Family Affair for Justin Thomas

It’s not uncommon in life for professions, hobbies, avocations, etc., to be handed down from one generation to the next. In fact, it’s downright natural to hope that your offspring develop and share your same interests. This author is currently hoping that to be the case with my children as Paul Thomas has done with his family. Starting as a caddy to make some extra money, Paul soon quit school and became a professional golfer as a teenager some 70+ years ago to try to earn an actual income. Over his career, he shared the course with greats like Ben Hogan and Arnold Palmer while playing for the PGA Tour and PGA Tour Champions, while also settling in as a club professional and instructor in Ohio. Among his pupils was his son Mike, Justin’s father, who himself played collegiately and followed Paul’s path towards being a club pro and instructor in Kentucky.

It was because of his grandfather’s stories and love for the game, as well as growing up the son of a golf pro, practically living on the course as a kid, that Justin Thomas would begin to develop his own love for the game. An accomplished collegiate golfer, he worked his way up to the professional ranks through qualifying school to get to the Web.com Tour where he earned his first professional victory.

After a few years, Thomas earned his PGA Tour card and recorded the first of his 14 wins to date at the 2015 CIMB Classic. If you asked Justin, though, it’s likely that none of his wins were as sweet as his 2018 WGC-Bridgestone Invitational victory, where among his family waiting for him on the 18th green on Sunday were his grandparents, marking the first time they’d been able to see him in person. And just in case there was any doubt as to the meaning of family to Justin, just look at the emotion after winning the 2021 Players Championship. This was mere months after his beloved grandfather and role model, Paul, passed away…

JT Is a Pro’s Pro

Justin Thomas is widely regarded as one of the most likable players on Tour. Between his affable personality and his overall demeanor, his fellow competitors can’t help but enjoy his company. He counts among his friends Jordan Spieth, Rickie Fowler, and even Tiger Woods, himself. Worth noting is that all of these guys not only genuinely enjoy each other but also know how to not take themselves too seriously. I mean, who else would take on a lefty challenge in their downtime together? Let’s be real, their lefty swings (the OPPOSITE of their typical swings) are better than most of our normal swings.

In more “what are the pros up to” news… @JustinThomas34 and @RickieFowler played in their own “Lefty Championship” on Thursday.
Fowler won with a score of 94, besting JT’s 101. pic.twitter.com/qn5a0Vwg4W

He’s a Friend to All

I’m sure by now many of you have heard the story of Mike Visacki. He’s the mini-tour pro who Monday qualified for the Valspar Championship by sinking a 20-foot birdie putt on the second playoff hole. What was even more notable than the putt itself was the phone call later between him and his dad. Three simple words, “I made it,” informed the elder Visacki of the result. He was realizing his lifelong dream of playing on the PGA Tour.

Michael Visacki fights back tears as he tells his father that he’s reached a lifelong goal of competing on the PGA TOUR.

Going through a rough patch with his own game, something about Visacki’s story touched Thomas in a way that he felt like he wanted to help. In another viral moment caught on video, the two can be seen chatting, along with Visacki’s dad, at the Charles Schwab Challenge. Although Thomas clearly has committed to helping Visacki realize his dream, the 14-time Tour winner said it’s not just about money. “I want to be helpful more than just money. I told him… if you ever want advice, if you ever want to pick my brain, you ever just want to talk, I’m here for you,” he said. “I’m happy to help. I was very fortunate to have some great mentors and people willing to help me growing up and if it’s a difference of him playing on mini-tours or getting his Korn Ferry card the next year, then that means more to me than any amount of money I could ever give him or anybody.”

So there you have it. Justin Thomas. Family man. Lifetime golfer. Collegiate winner. 14-time Tour. Recorded a 59 in a Tour event. PGA Champion. FedEx Cup Champion. Great friend. Basically, an all-around good person. Good on you, JT. Good on you. 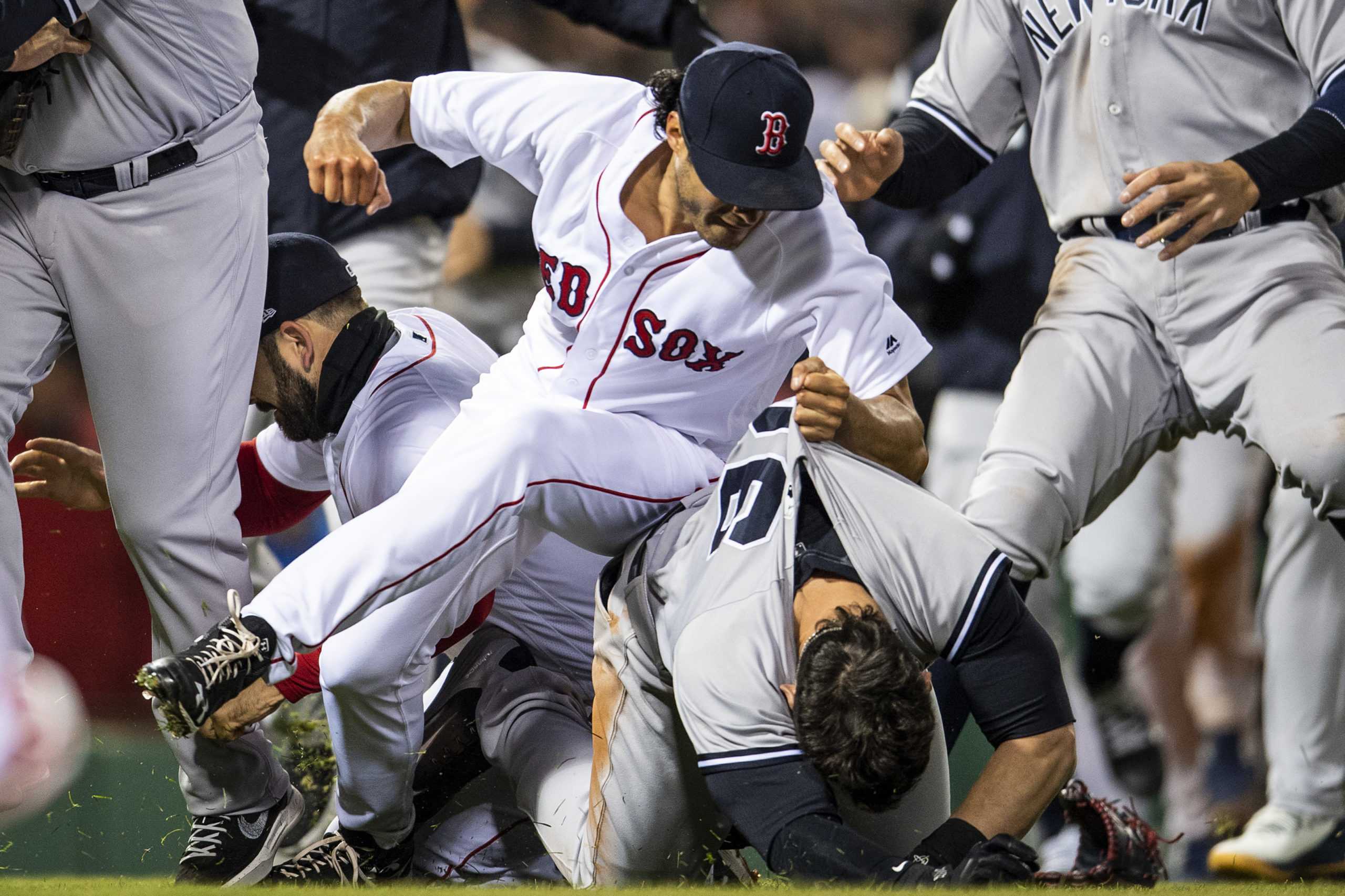 Why Red Sox-Yankees Won’t Be Competitive 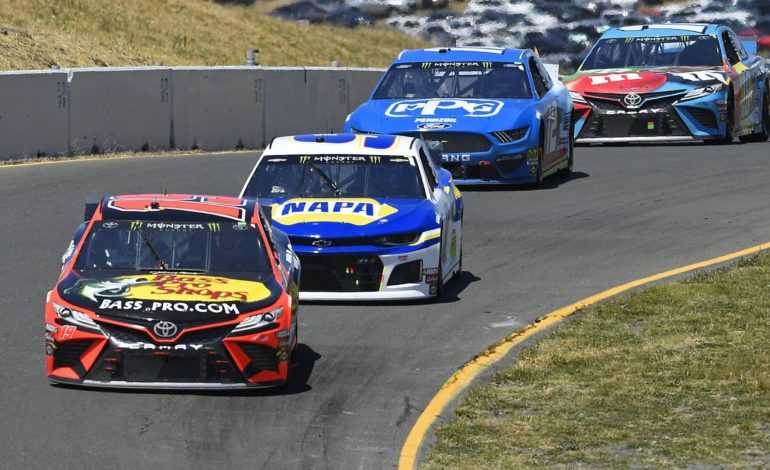