Leaders of the New School-NBA Edition

In this latest edition of Leaders of the New School, we take a look at the National Basketball Association. Over the last few decades, the NBA has been a league that has showcased their young guns. The NBA has been a showcase for Wunderkinds to show their skills on the biggest stage. Remember when you didn’t even have to go to college, you could go straight from high school to the pros. That’s whole go to college or not a thing is a topic for another day. Yep, I will have an article about it one day.

There is an over-abundance of superstar young bucks in the NBA. You have prospects coming from college that will be selected in this year’s draft like Cade Cunningham and Moses Moody. Second-year sensations are big now too with the emergence of Ja Morant and Zion Williamson. We even have young guns that are top ten players in the league like Luka Doncic. For this article, we are going to focus on three young stars that are changing the game. Those players are Donovan Mitchell, Jayson Tatum, and LaMelo Ball. I know these selections will raise some eyebrows, but it will be okay.

Spyda Mitchell has set the league on fire ever since he debuted in 2018. He is the perfect combination of grace and explosiveness. I often refer to him as this generation’s Dwayne Wade, but with a better shot. Mitchell https://www.basketball-reference.com/players/m/mitchdo01.html has turned the Utah Jazz into serious title contenders this season. His progression in the league has been astronomical. He is an All-Star and will be an All-NBA selection this year. Spyda has also elevated himself to a top ten player in the league too. Stephen A. Smith thinks he is already the best player in Jazz history. While I don’t agree with that yet, I do believe we will be referring to him as NBA champion after this season.

Jayson Tatum is the epitome of a superstar. He has the look, size, and swag to own the league. He has taken the league by storm since his first season, helping lead his team to the Eastern Conference Finals. This St. Louis native https://www.basketball-reference.com/players/t/tatumja01.html is the closest thing we will ever see to the Mamba. Tatum going third in his draft class is the biggest blunder in draft history since Jordan’s draft class. This phenom is an All-Star, and already an All-NBA selection. It is only a matter of time until he is deemed the best player on the planet. He can do it on both ends of the floor and makes all his teammates better. In all seriousness, he could be MVP next season. How wild is that!

Some of you may be wondering about this pick. If you’ve watched a Hornets game this year, then you get it. We have seen this young man’s story play out in front of our very eyes. Say what you will about his father, but he was spot on about his prediction about his youngest son. LaMelo has been impressive since his first game in the NBA. Even though he missed 21 games, he still should be Rookie of the Year. LaMelo has made the Hornets relevant. He is a former NBL Rookie of the Year. Ball will be an All-Star in the near future too. This young man is must-see TV!

To most, this list is controversial. I am expecting a call from my boy Herb F for leaving his favorite player, Devin Booker off the list. I figure Buccie and Alex will question me about Trae Young. The Association is full of top-notch young talent. There are several leaders of the new school in the NBA, the three I selected are more must-see than others. If you disagree, leave me a comment. If you think I need a part two, let me know that too. I can’t wait to hear back. 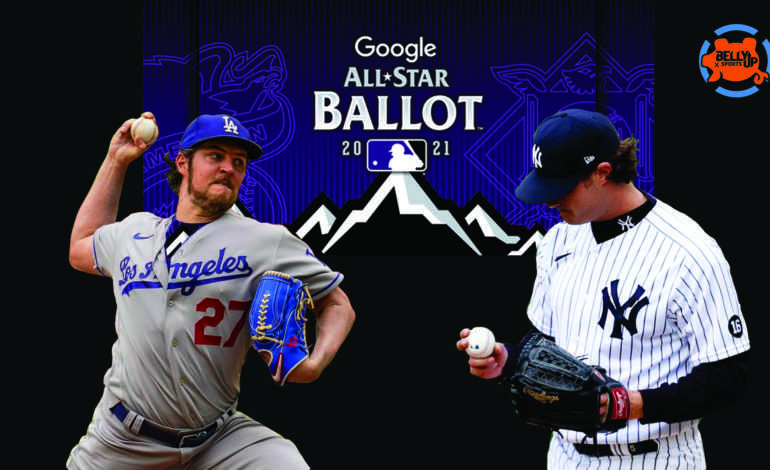 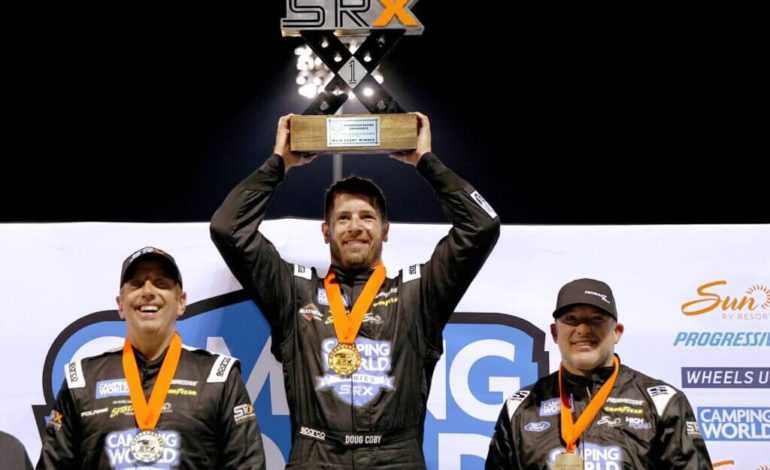