Montrezl Harrell and His Bleak Future With the Lakers

The first-round series matchup between the Los Angeles Lakers and Phoenix Suns was certainly surprising to say the least. The Suns were able to defeat the 2020 NBA Champions in six games. The Lakers certainly performed below expectations, despite the personnel that shapeshifted their roster. One of those players that was supposed to play a factor was the reigning Sixth Man of The Year winner, Montrezl Harrell. However, Harrell only saw a limited amount of playing time throughout the course of the series. As a result of that, this certainly puts his future with the Lakers organization into question.

The Background of the Montrezl Harrell Signing

During the 2020 offseason, the Lakers were able to sign Harrell away from one of their rival teams, the Los Angeles Clippers. This move was met with a lot of praise from fans and media personalities. Mainly due to the fact that the Lakers were able to add the recent winner of the Sixth Man of The Year award to their championship roster. This move was also supposed to make the Clippers weaker since they lost one of their key players. Harrell has just completed the first year of his 2-year $18.9 million deal. However, it’s worth noting, that he does in fact have a player option in play. Which means that he’s allowed to decline the final year of his contract and test free agency. If he hypothetically does so, then he is free to sign with any other team without restriction.

Despite the high anticipation from this particular signing, Harrell’s first season with the Lakers resulted in a lot of disappointment. He appeared in 69 games while averaging 13.5 ppg, 6.2 rpg, and shot 62.2 percent from the field. Harrell also saw, on average, about 23 mpg on the court. His playing time would increase at times during the course of the season. Especially with the Lakers missing their star players in LeBron James and Anthony Davis for most of the duration of the season. Despite his respectable numbers, head coach Frank Vogel would sometimes sit Harrell during the entirety of the fourth quarter. No matter how significant or close the game was, it seemed as though Harrell’s mediocre defense and lack of size canceled out his decent production. As a result, his playing time started to diminish down the stretch of the season, especially in the playoffs.

The Future for Montrezl Harrell

In his four playoff game appearances, Harrell only played a grand total of 39 minutes. Most of his minutes came when the game was out of reach for the Lakers. It seemed as though he fell out of favoritism once the Lakers were full strength. The Lakers have a lot of well-respected veteran big men including Davis and Marc Gasol. They also added former Detroit Piston All-Star, Andre Drummond, in the middle of the season which made things even harder for Harrell. Despite his 7’4″ wingspan, Harrell only stands 6’7″ which is well below the average height for a center.

Not only that, but he doesn’t shoot well outside the paint. So, while this move did look good on paper, it doesn’t seem like Harrell is a good fit with this Laker team that is stacked with big men. The Lakers have expressed interest in resigning Drummond, and both Davis and Gasol are still under contract. So, it’s very well possible that Harrell could opt out and test the waters somewhere else. Especially since there doesn’t seem to be a big enough spot opening up for him. 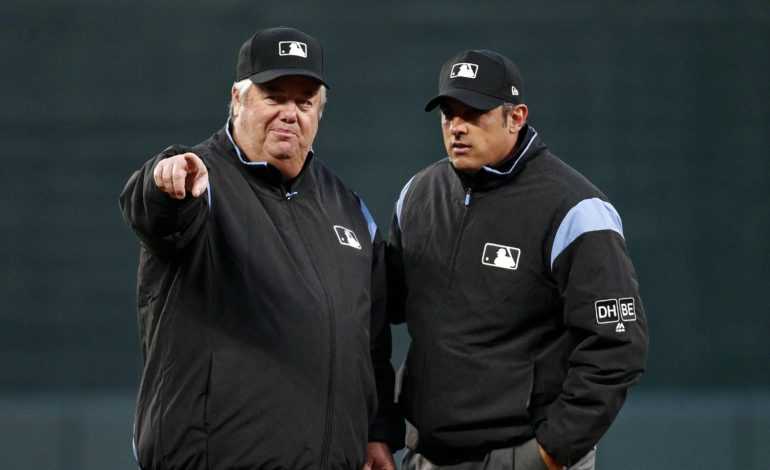 MLB Umpires Are Nothing Short Of Laughable in 2021 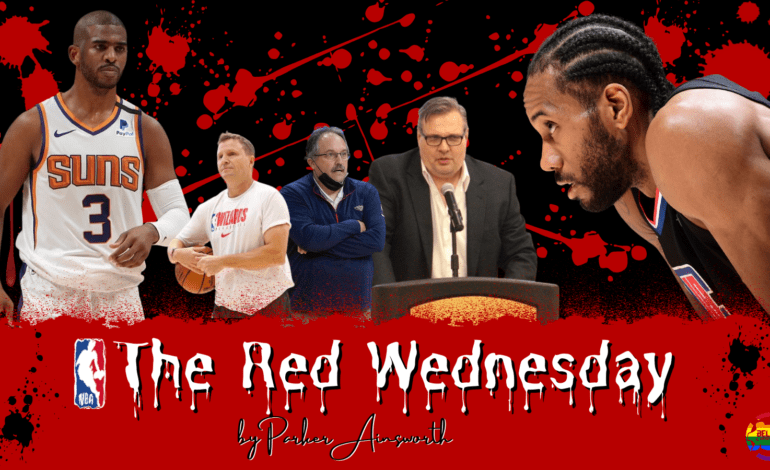 The NBA and The Red Wednesday