There’s been a lot in the news lately about Spider Tack and other sticky stuff pitchers use. Gerrit Cole was asked point-blank if he used the substance, but he didn’t shine much light on the matter.

Gerrit Cole on if he ever used Spider Tack while pitching:

“I don’t quite know how to answer that, to be honest…If MLB wants to legislate some more stuff, that’s a conversation that we can have” pic.twitter.com/2fR1AUeOQX

This much we know. The use of some foreign objects among pitchers has been rampant. MLB is actively investigating and umpires have already confiscated a pitcher’s hat. Both Cole and Trevor Bauer experienced a drop in their RPM in their most recent starts.

Thanks to MLB Daily for this hilarious image. They’re a great follow on Twitter and have a daily baseball podcast plus trivia.

Pete Alonso had an interesting take on the new baseballs being used this season. He suggested that Major League Baseball manipulates the balls based on the strength of the upcoming free agency class.

Pete Alonso saying “It’s a fact!” that @mlb changes the baseballs based on upcoming FA classes in an attempt to manipulate salaries, is a fun sign of where @mlbpa is in relation to the upcoming CBA negotiations. That gets me FIRED UP! Let ‘em know Pete! pic.twitter.com/Oz0eFuIrHD

While his theory isn’t wholly unbelievable, it came across as paranoid and was presented as if it were factual.

My guess is that this whole thing will blow over, and that’s just what MLB wants.

I did make a few changes to my All-Star ballot this week. I added Cedric Mullins of the Baltimore Orioles and took out Mitch Hainger. His insane stretch of hits in 9 consecutive plate appearances brought light to the fact that he’s having a marvelous season.

The only Orioles ever to go 5-for-5 or better with 2+ HR in a game. pic.twitter.com/PyeLt7eWM6

His place on the team is most secure. I feel good about Judge and García too, but I’ll continue to try to be judicious.

By Wednesday, I made another switch. Jake Cronenworth in, Ryan McMahon out. McMahon has cooled off this month, and Cronenworth deserves it. The following day Shohei Ohtani made his first appearance on my ballot at DH.

After watching Rafael Devers make his tenth error of the season I replaced him with Yoán Moncada. His place on my ballot was short-lived, however. The next day I pivoted to José Ramírez.

You Love Me, You Really Love Me!

A couple of weeks ago I recorded a video with Belly Up Sports baseball intern Julie Mulholland. It was a live reaction video to my first look at the MLB standings. Just trying to do something different. I was hoping for maybe a few dozen views.

The response has been overwhelming! Over 1000 views in a week! It was fun and I’m pleased to say that we’ll be making another one. Next week Julie and I will be recording another video. A rapid-fire run-through of our All-Star Game picks to cap off my media tour.

I hope you will show as much love to this upcoming video as you did to the previous one. Have a great week everyone! 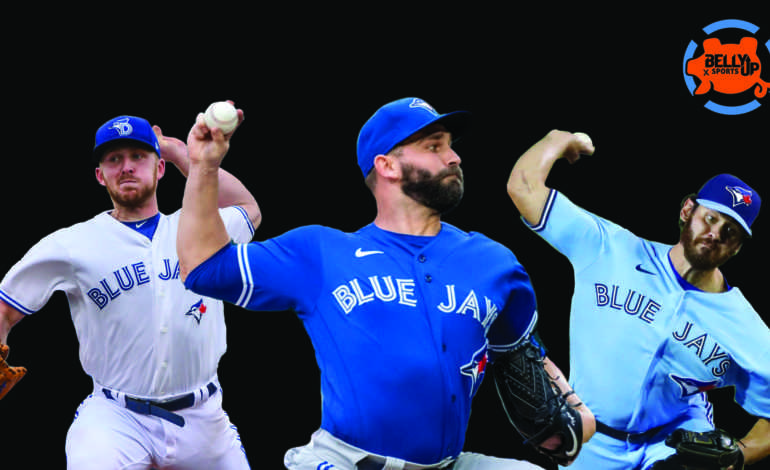 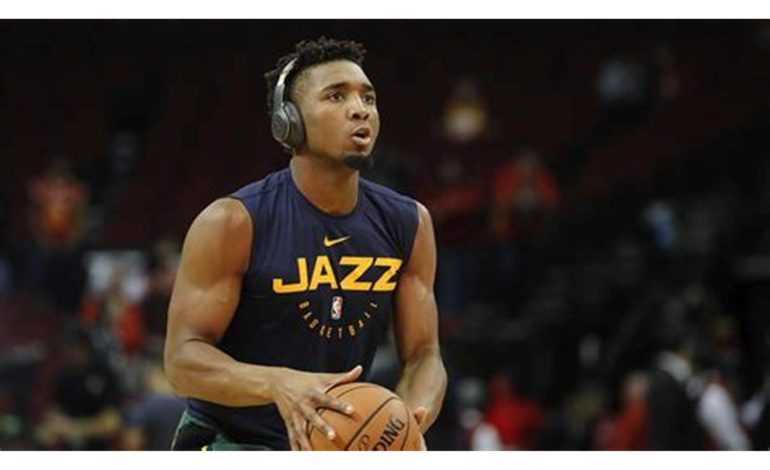 Leaders of the New School-NBA Edition