Yes, as soon as the Suns eliminated the Lakers in the playoffs, LeBron James’ haters used the loss to Phoenix as a reason why he’ll always be second in the GOAT rankings to Michael Jordan. But LeBron is far from done chasing His Airness’ legacy this year. As The King said last night when asked about the Olympics, “’I think I’m gonna play for the Tune Squad this summer instead”. That’s why today we’re talking about a SPACE JAM!

On July 16th “Space Jam: A New Legacy” drops in theaters and on HBO Max. After years of sports arguments of “If LeBron had Pippen…” or “If Jordan teams with Wade and Bosh…”, arguably the two greatest players to ever step on the hardwood have the same team. Yes, LeBron’s version of the Toon Squad may be a little less athletic due to age but they’re more experienced than when they played with Jordan. (And you don’t have to worry about Taz and Daffy being exhausted on the court because they stayed up late playing poker with Michael). So today we’re talking about a SPACE JAM.

The talking point people will use with “Space Jam” to argue the GOAT Rankings is LeBron’s facing The Goon Squad vs Jordan’s opponents, The Monstars.

I can already hear Jordan stans saying he had it harder facing the iconic Monstars, but, even though the movie isn’t coming out for a few weeks… I’m on the Goon Squad’s corner. Using the real-life basketball players that inspired these characters, here’s five reasons why:

• The Monstars consisted of Muggsy Bogues, Patrick Ewing, Charles Barkley, Larry Johnson, and Shawn Bradley. Yes, two Hall of Famers, a beloved point guard, and a badass dunking grandma. But they also had Shawn Bradley! The Monstars made the most common GM mistake of the 90s and said, “This dude is so tall, we got to have him!” Now we’re stuck with Shawn over deserving players like Gary Payton or Reggie Miller in a classic film. (Just like we’re stuck seeing Christian Laettner in old Dream Team photos. )

• Spacing: The Monstars are playing with a mix of four power forwards and centers. It’s like watching the Knicks before his holiness, Leon Rose, came to the Garden.

• Shooting: Damian Lillard, Diana Taurasi, Klay Thompson. Even Anthony Davis and Nneka Ogwumike can knock down a three. While the Monstars… have you seen Charles Barkley’s career 3P%? No wonder he hates the Warriors.

• Don Cheadle put the Goon Squad together! Compared to the Monstars, they got that B.A.E. (Big Avengers Energy). (Topic for another day – is Don the greatest actor never to win an Oscar? If Mike Conley finally made an All-Star team in the West, maybe Don gets his gold statue?)

• Winners: Klay Thompson and Diana Taurasi are two of the greatest winners in NBA/WNBA History (and Klay’s beaten Bron in the finals). Nneka Ogwumike and AD have chips. The Monstars have ZERO NBA championships.

Yes, AD may prove Barkley’s nickname for him “Street Clothes” right, and get injured five minutes into the game. But even four on five, the Goon Squad would have the edge in a game against The Monstars.

Yet, when it comes to arguing the legacy of who had it tougher in their Space Jam, like most of these arguments, it will depend if you grew up in LeBron’s or Jordan’s era.

Chris Dunn (@TheDunniverse) is a comedy writer based in Los Angeles. He was a television writer at WWE for five years and is the Executive Producer/Creator of "Rocky Mountain Animal Rescue (Nat Geo and now Streaming on Disney+). Chris is a New York sports fan that can't erase the image of Daniel Jones falling face first from his mind. 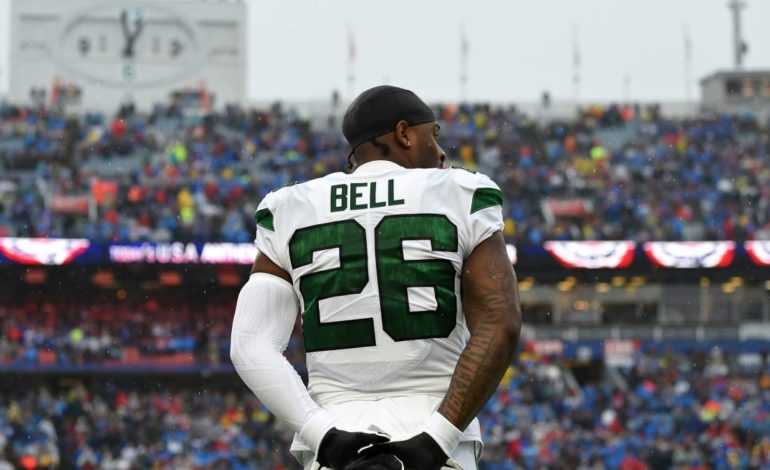 Le’Veon Bell: From Top Dog to Out of the Pack 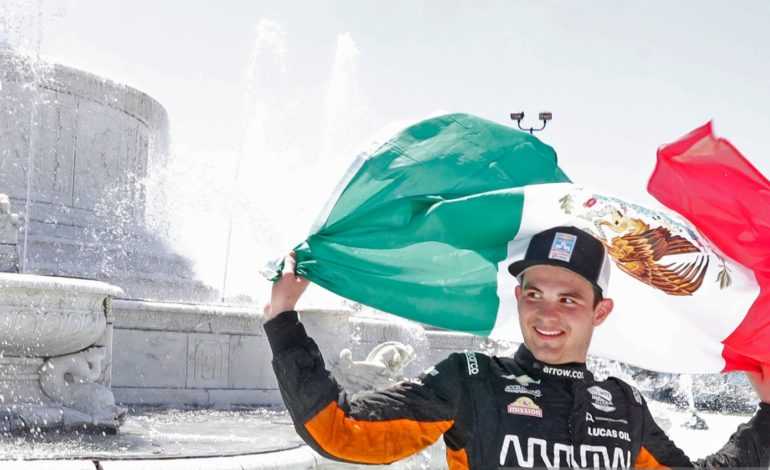