The SRX series continues to bring great racing to short tracks with another thriller at Eldora. Tony Stewart held off local legend Kody Swanson to land his second win in a row. Here is the SRX Eldora recap!

This final lap was CRAZY!!

The first heat of the night was all Smoke. He started fourth and after some acclimation, he shot to the front. He led most of the latter half in the heat, including the last. But not without some challenges. Helio Castroneves gave Stewart a run for his money in the closing minute, leading two of the last five laps! In the end, it was that orange number 14 that won the heat.

Can we call this ‘The Big One?’ Seems pretty big for a short track. 5 drivers involved in the wreck that brings out the yellow. @SRXracing | @EldoraSpeedway pic.twitter.com/ugm8TKOCOG

Heat number two was when the sheet metal started flying. Only three laps in, we had the big one. Ernie Francis Jr., Tony Kanaan, and Michael Waltrip were racing hard heading into turn one. A slight stack up caused Kanaan to get turned around, bringing Francis Jr. and Waltrip with him. With no time to react, Kody Swanson joined the chaos. Oh, and Stewart spun too. Waltrip, Swanson, and Francis Jr. had to retire for the heat to get time to fix the cars before the feature. But Kanaan and Stewart kept pushing.

Note, during the heat races, the time continues during the caution. So the second heat only went for about 11 green flag laps. But out of those eleven, Marco Andretti led the majority and he came away with his first heat win!

Before the race, Swanson swapped out of his digital camo car to a backup to get a clean slate for the feature. Paul Tracy shot up to the lead at the start and led all the way to the competition caution at lap 16. On lap 20, we got our first look at the booth calling in a driver during the race! Commentator and IndyCar driver James Hinchcliffe called up Tony Stewart as he was passing Marco Andretti. This was one of the coolest things I’d seen during a broadcast in a long time.

Shortly after Tony Kanaan and Ernie Francis Jr. found each other once again which went about as well as it had the last time, with a caution. Which Kanaan was not happy about. On the restart, Kody Swanson came out of nowhere, again, in a backup car, and took the lead from PT. Smoke came up not long after. It looked like it was going to be a battle in the closing laps until Tracy got into Bobby Labonte which brought out the caution.

Stewart Gets Two in a Row

He picks up his SECOND STRAIGHT #SRX win. Local legend Kody Swanson comes in second after battling Stewart during the final laps. pic.twitter.com/s5TC4Av3rY

After the crash and in the pits, Labonte and Bill Elliott had to retire. But on the track, it was Stewart and Swanson back at it. Swanson would run low and Stewart ran up on the wall. Stewart pulled away with one to go yet Swanson gave it one last attempt, but it wasn’t enough! It was all Smoke in the end!

Eldora did what Eldora does and that is creating great racing. As the night progressed, the racing just kept getting better. Drivers were getting aggressive, using different lines, and trying to figure out what worked. Each weekend, the series just keeps improving. The only thing I’d like to see change is the competition cautions. Let the drivers race. Some cars may be better on the longer runs and we can’t see that if there’s a caution every 15 laps. But other than that, I have no complaints. SRX is just doing racing right. 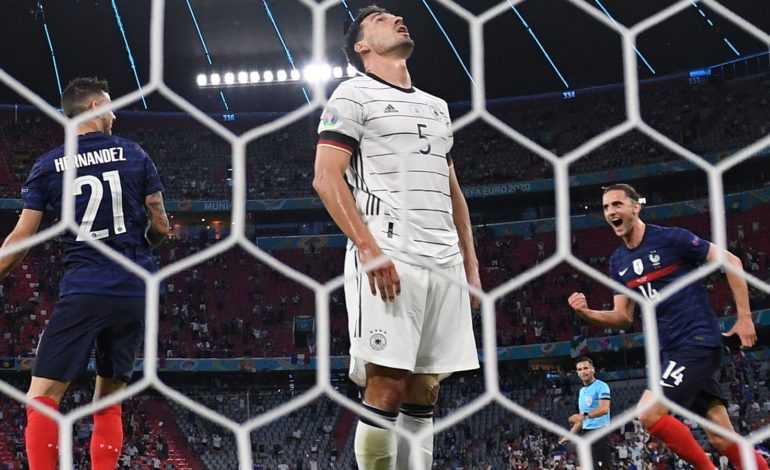 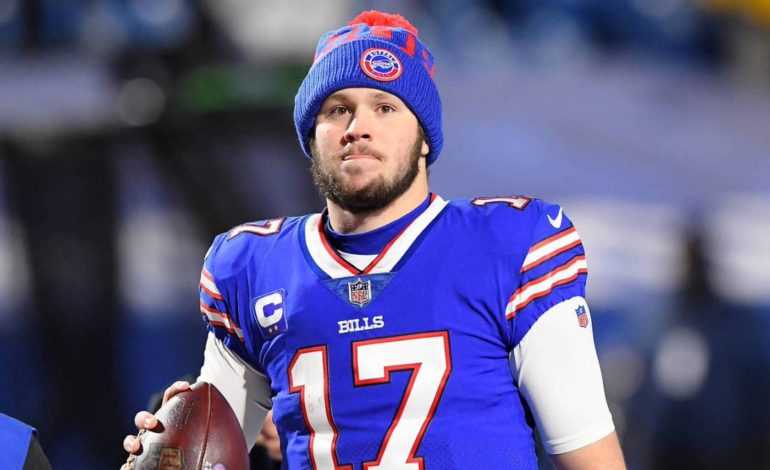