SRX Race One Preview at Stafford

After months of planning and preparations, the first race of the SRX debut season is here! The superstars will be hitting the track for the first time at Stafford Speedway, a semi-banked paved half-mile oval. Coverage will begin at 8:00 pm ET on CBS Sports. Here is the SRX race one preview!

Because it is the first-ever race for SRX, I’ll reiterate the format. The lineup for the feature race will be decided with two 15 minute heat races. For the first, each driver will randomly draw for position. The finishing order from heat one will be inverted for the second heat. However they finish in the second will be the race lineup for the feature, which will be 100 laps.

Normally at this point in a preview, I’d talk about my pick(s) to win. But in this case, I really don’t have an idea. Which is kind of the point. All of these drivers are some of, if not the best of the best in their respected series. Also, you can’t really make an educated guess when these cars/drivers have never been on track with one another before. For the sake of making a pick, I guess I’d have to choose Tony Stewart. I mean he probably knows the most about the cars since he had a hand in the entire series so I feel like that’s a safe bet. 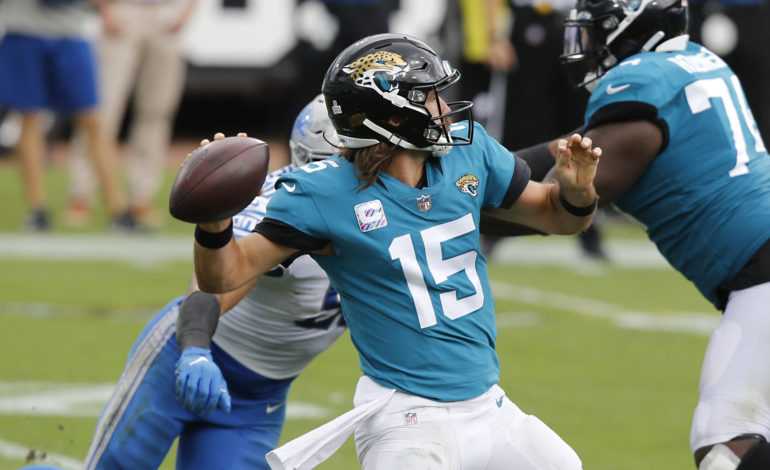 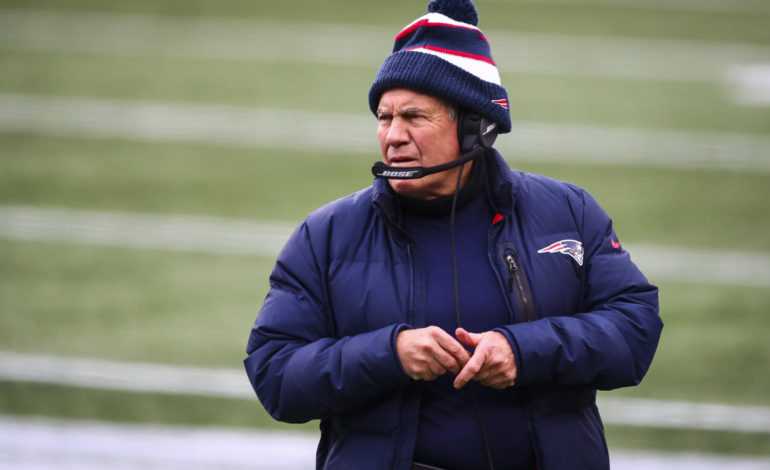 Bill Belichick Has Something to Prove in 2021