Josh Allen’s 2020 season was something to behold. Not only did he set career highs in every statistical category, but he led the Bills to their first AFC East crown since 1995. Josh Allen ran and threw the Bills to a 13-3 record and their first playoff victory since 1992. Their season ended in the AFC championship game, where they lost 24-38 to the reigning Super Bowl champion Chiefs. With Josh Allen seemingly finding his stride in the NFL, many are expecting the Bills to back up the brinks truck and pay him.

Understandably, Bills fans would want Josh Allen’s contract extended as soon as possible. With Lamar Jackson and Baker Mayfield, his draft-mates, also beginning contract discussions with their respective teams, the last thing the Bills want is a contract dispute. After all, quarterbacks with the physical tools Josh Allen possesses don’t just grow on trees.

However, I would argue that the Bills should be careful before they pay Josh Allen. If anything, he should be required to prove it for one more year.

Yes, Josh Allen’s play took a massive leap in 2020. He finished the season fifth in passing yards, fourth in completion percentage, fifth in passing touchdowns, and was the seventh graded quarterback by Pro Football Focus. Not to mention Allen also lead all Bills players with eight rushing touchdowns. The talent is clearly there, but let’s not act like his rookie and sophomore years didn’t happen.

Judging by the raw passing numbers, neither season was necessarily good. He made up for what he couldn’t do as a passer, as a runner. In his first two seasons, Josh Allen totaled 198 carries, 1,141 rushing yards, and 17 rushing touchdowns. The narrative surrounding Josh Allen was that he was more of a runner than a thrower. He was a quarterback with a cannon for an arm but wasn’t nearly accurate enough.

His 2020 season was incredible, but there’s a reason why how well he played caught everyone off guard. Was it simply the addition of Stefon Diggs? Did Josh Allen’s training with Jordan Palmer finally click for him? Could the lack of fans throughout the season have boosted his play as it did for NBA players during the bubble? Or was it a combination of all three?

The Cautionary Tale of Wentz and Goff

Carson Wentz and Jared Goff are perfect examples of why you should be wary before paying your quarterback too early. Both quarterbacks had their fifth-year options exercised and then were promptly extended following their third seasons. Two full seasons later, both players were traded away to other teams due to performance-based issues. While Jared Goff isn’t the greatest comparison to Josh Allen, Carson Wentz is almost perfect.

Both are tall, athletic quarterbacks with strong arms. Both struggled early on with accuracy, though Wentz, until last season, had never had a year with sub 60 percent accuracy. Unlike Josh Allen, who in two out of three years has been sub 60 percent. The Eagles paid Wentz early, and it blew up in their face as it did the Rams. The Bills were correct in exercising Josh Allen’s third-year option, but they shouldn’t extend him quite yet.

The Bills should make Josh Allen play out the 2021 season, and if he can replicate what he did in 2020, then the Bills should pay him whatever he wants. If 2020 Josh Allen is here to stay, the Bills will be a consistent factor not only in the AFC East but the AFC as a whole. 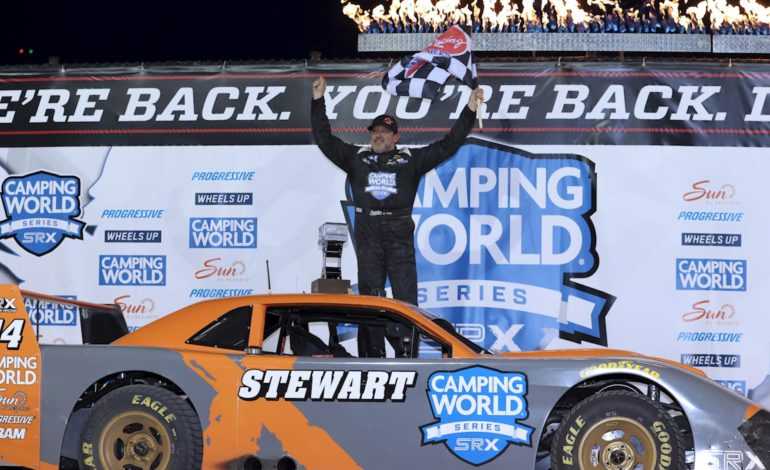 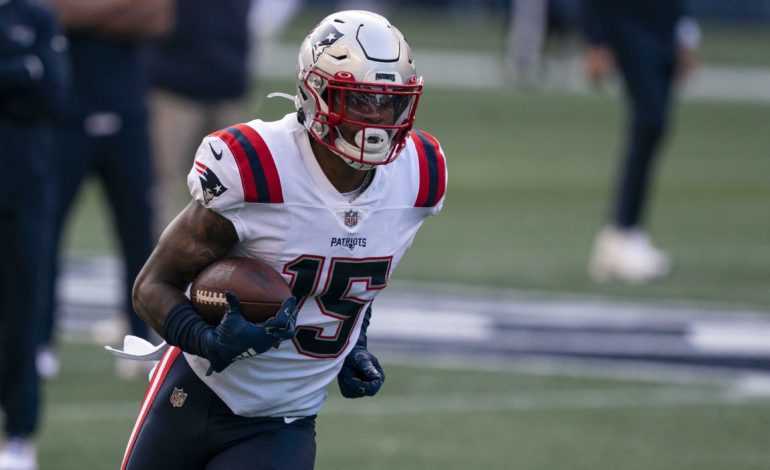