The NBA and The Red Wednesday

On Tuesday night, Kevin Durant put on one of the all-time individual performances in NBA Playoff history. In a must-win game, “Easy Money Sniper” played all 48 minutes, had 49 points on 23 field goal attempts, 17 rebounds, 10 assists, three steals, and two blocks. He was deadly, and the entire league noticed. But the next day? The more apt nickname for Durant may be the “Slim Reaper,” because the NBA news cycle looked as if the league was hit with a scythe.

Early, the news was all about the players. At 8:38 AM ET, Shams Charania tweeted that Chris Paul was headed to the COVID-19 health and safety protocol. 30 minutes later, at 9:08 AM ET, Brian Windhorst reported that Kawhi Leonard was going to miss Game 5 of the Clippers and Jazz playoff series. Later, it was revealed that Leonard would miss an extended period with what was diagnosed as a sprained knee and that Paul will be out at least one game of the Western Conference Finals. That’s two more All-NBA superstars missing the most important games of the year. And that wasn’t the end of the news cycle.

Before noon, the New Orleans Pelicans and head coach Stan Van Gundy mutually agreed to part ways after one season together. Less than an hour later, the Washington Wizards and Scott Brooks also parted ways after being unable to reach an agreement on an extension. Two franchises with four All-Stars between them parted ways with their head coaches… and the day wasn’t even halfway over.

The big shoe dropped, again about Kawhi Leonard, around lunchtime on the East Coast.

20 minutes later, in a news nugget that was buried in the chaos, Mike Conley was ruled out of his fifth consecutive playoff game. Conley’s absence has been evident in the Jazz’s backcourt, and that may shape the NBA Playoffs as well.

Within an hour of the Conley news, Shams Charania dropped what may be the biggest piece of NBA news in the long term: Donnie Nelson, Mavericks’ General Manager, was stepping away from Dallas after 23 years. This comes on the heels of Monday’s news of a schism between Luka Doncic and Dallas’s front office.

Why All the Turnover?

The NBA injury news has been a repeated thread in the fabric of the 2020-21 NBA season, and we’ve been talking about that for a while. But the job turnover, all within a couple of hours, is a sign of something bigger in the league.

The league is aging younger. The next generation of players is 26 years old or younger, and they currently have three MVPs (Giannis Antetokounmpo with two, Nikola Jokic just got his own), more than a dozen All-Stars, and three guys on this year’s All-NBA First Team. Whether it’s the Memphis Grizzlies’ dynamic duo or Boston’s big two, the NBA is about to look a lot different. LeBron James and Chris Paul are 36 years old. Durant is almost 33-years-old and has had an Achilles injury in Golden State and foot problems in Oklahoma City. Steph Curry just turned 33, Russell Westbrook does the same soon, and James Harden turns 32 years old this summer.

As we saw with the previous generation, these stars don’t have to stay put, either. Franchises see the coming changing of the guard and are scrambling to be in pole position. Stan Van Gundy felt like the right hire a year ago, but now? It appears his assistant, Teresa Weatherspoon, is the lead candidate for the job in New Orleans. Scott Brooks, who was newly acquired Westbrook’s biggest supported in Washington, isn’t the direction the club wants. Indiana is looking for their fourth coach in seven years.

Change brings anxiety and anxiety brings hasty decision making. All of the chaos following the evolving league is to be expected.

It’s not that hasty decisions are inherently poor ones, either. In an evolving landscape, Erik Spoelstra was handed the keys to the Miami Heat from Pat Riley. Ty Lue won an NBA Championship less than five months after taking over for David Blatt in Cleveland. Before being promoted to head coach in Chicago, Phil Jackson was a two-year assistant who had a longer coaching resume in Puerto Rico than in the United States. Gregg Popovich? His only head coaching job before San Antonio was at the Division III level. Every great move starts with a change, and every great coach comes from somewhere.

But do they all have to come in the hours following one of the greatest individual NBA Playoff performances ever? 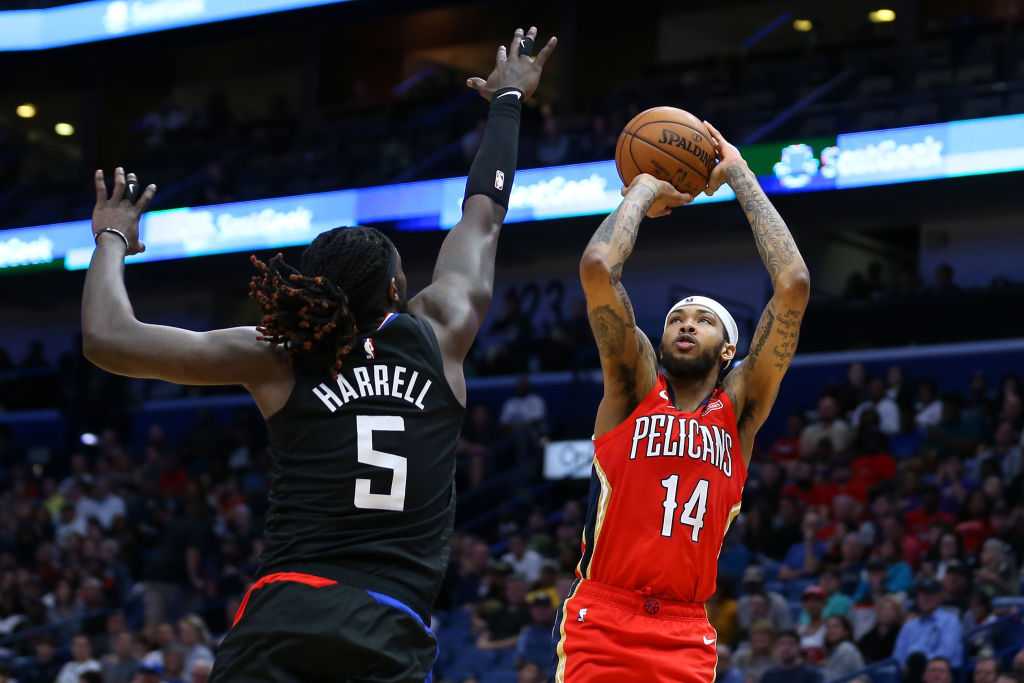 Montrezl Harrell and His Bleak Future With the Lakers 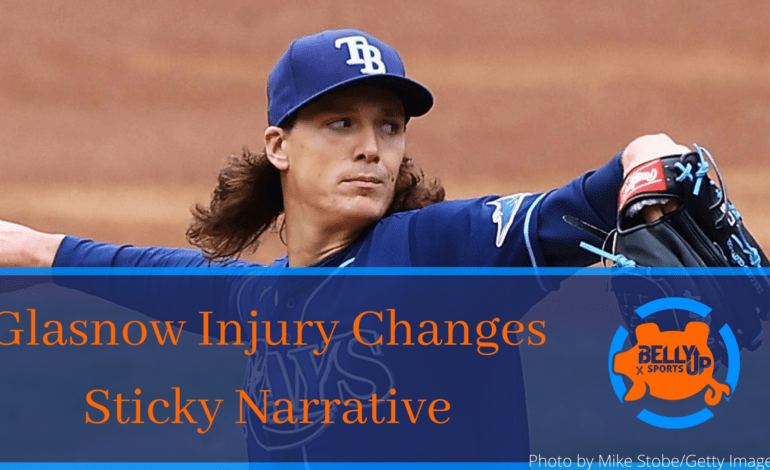