The Phoenix Suns are the NBA’s Cinderella story nobody expected this year. The Suns shine bright after their 104-103 victory over the Los Angeles Clippers in game two of the Western Conference Finals on Tuesday night. However, They have been shining since last season in the NBA bubble. This victory is but a reflection of the glow they have been illuminating all season. Thus, the Suns shine bright in an amazing fashion, and continue to put the NBA on notice in this radiant NBA post-season.

How Do the Suns Shine?

Through the brilliant play of their three stars of course. The 24-year-old Kobe protégé, Devin Booker. The homegrown seven-footer from the dominant 2018 NBA Draft class, Deandre Ayton. And through the 6-foot maestro that continues to defy father time, Chris Paul. (You know, Cliff Paul’s Twin Brother? That guy.)

The 5 best nba players to be traded this off season

Phoenix is led by the dazzling play of their backcourt of Paul and Booker. And since adding Paul to the roster this season, Ayton looks like he’s living up to the hype of being a number one draft pick. This three-headed monster, combined with the rest of Phoenix’s young core ran through the NBA’s shortened season with the second-best record in the west at 51-21. The team had a whopping 17 game turnaround from last season. This is all added to their dazzling play in the bubble which many sources believed to be an anomaly. However, Phoenix is proving that their success in NBA’s bubble experiment is no fluke, and are now two games away from an NBA finals birth. (This will be their third time all time, and the first since Sir Charles led Phoenix in 1993).

In Game One of the Western Conference Finals, Devin Booker put up his first career triple-double. (That’s in the regular season and playoffs). He dropped 40 points, grabbed 13 rebounds, and dropped 11 dimes in a 120-114 victory over the Clippers. Booker also hit a clutch shot towards the end of the Suns’ Game Two victory over Patrick Beverly. He even dropped 47 points in Game Six in the first round in the series clincher against the defending champion Los Angeles Lakers.

These amazing performances are resurging the Kobe Bryant comparisons for Booker. ESPN’s Stephen A Smith even went as far as calling him the next Kobe Bryant. Booker still has a lot to prove before he can carry on that moniker. However, Kobe was Booker’s idol, and Booker carries the mamba mentality in his play. The comparisons don’t seem too far off. Both are prolific scorers and have accumulated egregious amounts of points in an outing. (You know, Kobe dropping 81 points, well, Booker has a 70 point game.) This year is the year that Devin Booker puts the league on notice, and he’s coming with vigor.

We praise LeBron James for his ability to make teams better wherever he goes. However, we truly haven’t given Chris Paul his due when it comes to doing the same thing. Everywhere Paul has played, the team has become significantly better. New Orleans, the Clippers, Houston. Even Oklahoma City, the destination where everyone through Paul’s career was over had a resurgence last year. Now in Phoenix, the suns have the second-best record in the West and are two wins from being crowned Western Conference Champions. This being Paul’s first trip to the NBA finals in his 16 seasons, it’s time we start recognizing Chris Paul as one of the greatest point guards of all time. The feisty, six-foot point guard has amazed once more with his ingenious play and ability to lead a team past expectations.

The Suns are potentially revealing to the NBA world that they’re ready to be a Western Conference Powerhouse once more. Their young stars are under 25. Therefore, if and when Paul leaves this franchise, they will be in excellent hands. This year is just a showcase of how devastating they can be for years to come. Phoenix is rising, and it’s going to get really hot in here soon. don’t miss out as the Suns shine bright. 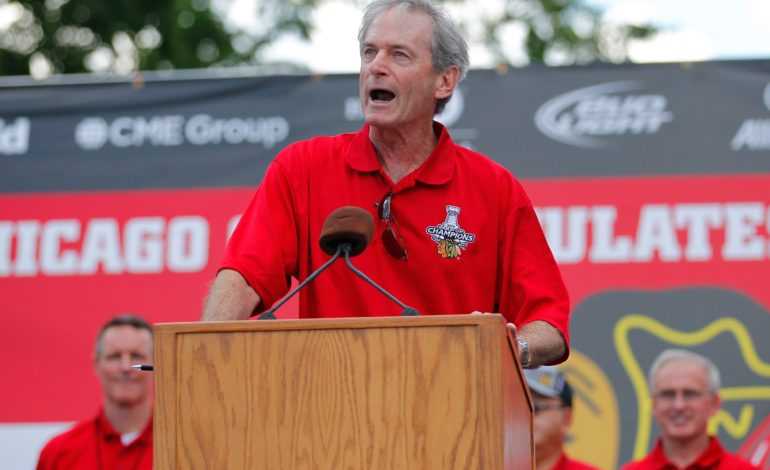 Pat Foley Calling It a Career After 2021/22 Season 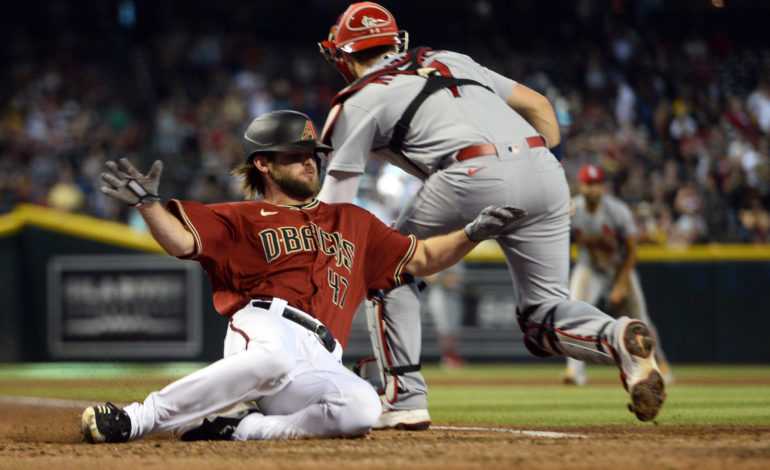