Pardon me for not knowing the ins and outs of an afterthought organization like the Miami Dolphins (Patriots fan here) but am I crazy for not understanding the polarization surrounding Tua Tagovailoa? No, the guy wasn’t perfect but he wasn’t some bum either. In 10 appearances last season, Tagovailoa had a 64.1 CMP percentage, 1814 YDs passing, 11 TDs, and 5 INTs. A decent rookie stat-line. You’d think that would be enough for fans to forget about the fact that Tua was benched twice last year in favor of the immortal journeyman, Ryan Fitzpatrick. Or, you know, there wouldn’t be leaked speculation that Miami was looking to package Tua and some picks in a potential trade for some guy in Houston. Despite all that, any negative or questionable thoughts about Tua’s time as the starter should now be gone. With his most recent comments, Tua Tagovailoa year two should have Dolphin fans brimming with anticipation.

I personally know a guy with the unfortunate chore of rooting for the Dolphins year in and year out who insisted to me that the offense looked stagnant with Tua under center. Tagovailoa basically confirmed this in recent comments regarding his lack of confidence last season saying, ¨Last year, for me, I wasn’t as comfortable just in general. I wasn’t comfortable calling plays.¨ He further said, ¨The guys that were here last year were phenomenal.¨ He said he, ¨…rode with the play, even if I knew it wasn’t going to work.¨ Damn… Well, that’s not great! Personally, I like my QB1 in total command of everything. Luckily, Tua reigned in the minds of Dolphin fans by insisting that he’s got a better hold of things now, ¨…Where now, I feel comfortable and I can maneuver my way through these things.¨ I buy it. He said he was uncomfortable last year. He didn’t know the playbook. New year, new comfort level. All good things in Dolphin land.

What about his durability? Seems fine to me. I’ve been watching young Hawaiian Punch since his Alabama days. The guy was big-time then and he’ll be big-time now. Yeah, he had a few bumps and bruises before the 2020 season. Yeah, he had a minor thing that forced him to sit out a game this year, what about it? The guy feels better now. He’s shown up to workouts bigger and stronger than ever. To me, this guy realized he didn’t have it, made some changes, told everyone about them, and now he has it. I’ve done my fair share of mockery at Miami’s expense over the last 20 years. Patriot fan and all. But, in this case, it’s hard not to acknowledge the ideal situation at QB that Dolphin fans find themselves in.

Tua Tagovailoa year two. Bigger, stronger, and far more comfortable. Even sounds like he picked up the playbook this year. So while the rest of the league and other fanbases can only conjure up images like this:

Dolphin fans can rest easy knowing their franchise mortgaged its future on this guy. I hope the haters are ready. 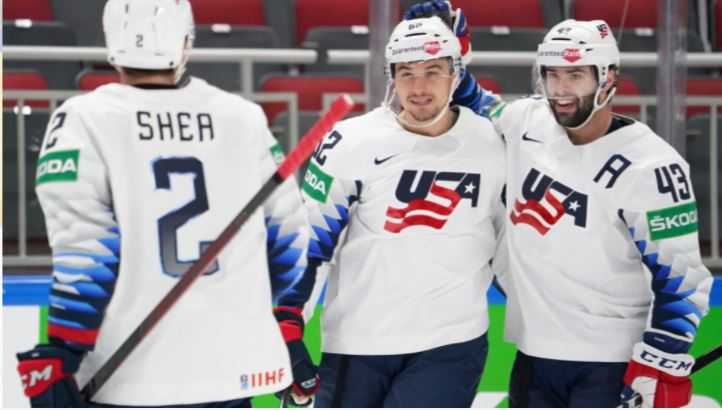 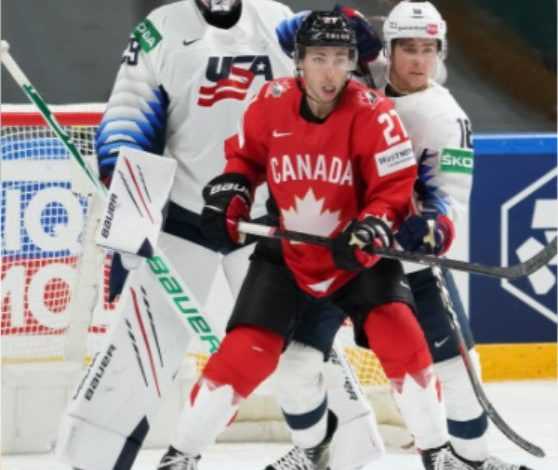