The USMNT managed to win the first-ever edition of the CONCACAF Nations League yesterday over bitter rivals Mexico. This newest entry in the long-standing rivalry between the two sides had everything. There were goals, fights, and controversy which all led to an instant classic. Ladies and gentlemen, welcome to USMNT vs. Mexico.

Right from the get-go, this final gave us a hint as to the excitement that would follow. In the first minute of the game, a mistake from the American defense led to Jesus Manuel Corona nailing the ball into the back of the net. 0-1 to Mexico.

The US fought back however and managed an equalizer through Gio Reyna in the 27th minute. The 18-year-old made no mistake from close range to see the halftime score level at 1-1.

The two teams battled it out in the second half, but it was the end of the match that stole the highlights. In the 69th minute, the USMNT seemingly suffered a huge blow as goalkeeper Zack Steffen left the game due to injury. His replacement, a relatively unknown Ethan Horvath, took his place.

Disaster struck for the US in the 74th minute as Mexican winger Diego Lainz managed to slot the ball past Horvath into the bottom corner. 1-2 to Mexico.

As the 90 minutes came to a close, the USMNT searched desperately for a goal. Midfielder Weston McKennie found it for them in the 81st minute, managing to head the ball past Mexican keeper Guillermo Ochoa to send the game into extra time. The score once again level at 2-2.

It’s been an incredible game so far with a nail-biting finish. However, the extra time period would bring even greater drama to the scene as in the 114th minute American hero Christian Pulisic stepped up to take a penalty. After being tripped in the box, Pulisic had the chance to potentially win the game and earn more silverware for the United States. He did not waste the chance and sent the ball flying into the upper corner of the net to put the US ahead 3-2.

Remember when the US lost their goalkeeper Zack Steffen to injury? His replacement Ethan Horvath suddenly found himself staring down Mexican midfielder Andres Guardado, who was placing the ball on the penalty spot. That’s right, at the literal last moment the USMNT gave away a penalty to Mexico. There was now a chance to equalize and send the game into a penalty shootout. As American and Mexican fans around the world said their prayers, Guardado ran up and…had his penalty saved by backup keeper Ethan Horvath! The biggest save of the night was made by Horvath, who secured the American victory as well as the title!

Another heated encounter between the USMNT and Mexico had come to a close. The championship went to the American side but the match was not lacking its controversies. There were numerous on-field fights between the players of both teams, and there were many issues with the fans, some of which were violent.

The match was stopped in the second half as a result of homophobic chants coming from the stands. Additionally, objects were thrown onto the field as well as at players directly throughout the game. US player Gio Reyna was hit by a bottle and had to be tended to for several minutes. And just to top it all off, a fan ran onto the field before being taken down by security. There was no shortage of hectic moments during the Nations League final.

Another Trophy for Christian Pulisic

What a wild stretch it has been for American player Christian Pulisic. In the span of 10 days, he has managed to lift both the UEFA Champions League trophy and now the first-ever CONCACAF Nations League trophy. Not bad for a kid from Hershey, PA!

The future of the USMNT is bright as it boasts a young squad with exciting potential. This triumph no doubt leaves many fans delighted with the progress that US Soccer is making as a whole. Most importantly though, this squad, led by Pulisic, showed they can win the tough matches on the international stage. 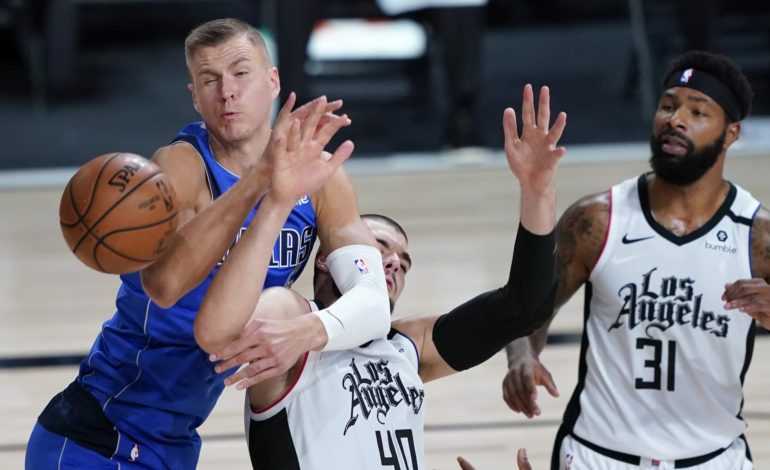 Kristaps Porziņģis: The Smallest Seven-Footer in the NBA 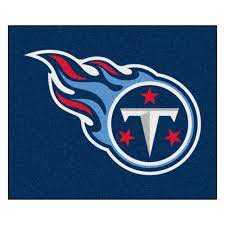 After Dynamite Acquisition, It’s Safe to Say the Titans are Now an AFC Favorite