Ben Simmons is done in Philadelphia. He’s being chased out of town faster than Santa Claus in 1968. Those Philly fans are ruthless, but they’ve got a point.

Simmons is coming off of one of the worst playoff performances ever by an All-Star. He attempted no shots in the fourth quarter in 5 out of 7 games, shot 34% from the free-throw line for the playoffs, and consistently saw ghosts on the offensive end. What is Philadelphia supposed to do with their second former #1 pick to get the yips? Markelle Fultz was traded for Jonathon Simmons, a first and a second-round pick. Simmons has a better resume than Fultz did but also is carrying around a max contract. Plus this recent playoff performance has made cartoon stink lines appear around his game. What can the 76ers do?

Ben Simmons in the 4th 👻 pic.twitter.com/SVsumYK93c

If the 76ers do want to go the trade route, Portland is a team that is often at the top of the list. Portland has their own secondary star who has worn out his welcome in CJ McCollum. Now two wrongs may not make a right, but they could make things marginally better for each team.

McCollum is the opposite of Ben Simmons in terms of shooting. He can knock down the triple, hitting 40% of his threes this season. McCollum could space the floor and allow Joel Embiid even more room to perform at his All-NBA level.

For the Trailblazers, the McCollum-Damian Lillard backcourt has been a fun but unsuccessful combination. Both men are undersized, leading to a difficult time defending elite guards on opposing teams. A 6’10” premier defender can boost Portland’s defense quickly and Simmons would give them a new wrinkle on offense.

Move Him to Security Guard

Simmons is one of the best defenders in the NBA. The man believed he should’ve won Defensive Player of the Year over Rudy Gobert (and this was pre-Gobert being put on a poster by Terrence Mann). Simmons could take that elite defense and use it to keep Wells Fargo safe. Yes, a max contract is a hefty price for a guard, but how many security guards can say that they’ve successfully locked up LeBron?

See if the Eagles Want Him

I mentioned the Eagles earlier, but they could be the best option to keep Simmons in town. They’ve added Devona Smith as a receiving weapon and could pair Simmons alongside him. He hasn’t learned a jump shot in his years playing basketball so maybe it’s time for him to learn something new. He’s great at getting his hands up in the passing lane – maybe he can transition that into catching touchdowns.

No matter what happens to Simmons going forward, it likely isn’t going to be in a 76ers uniform going forward. If these options don’t pan out, where should Simmons end up? Be sure to check out more great NBA content here on BellyUp.

Evan Gomes is a writer and the host of the Crossbody of Work wrestling podcast. Follow him on Twitter at @ItsEvanGomes and see him tweet about how Tim Duncan is the greatest. 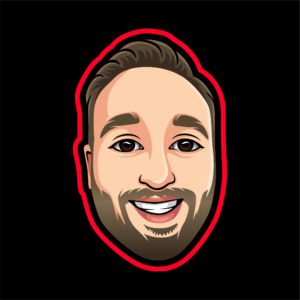 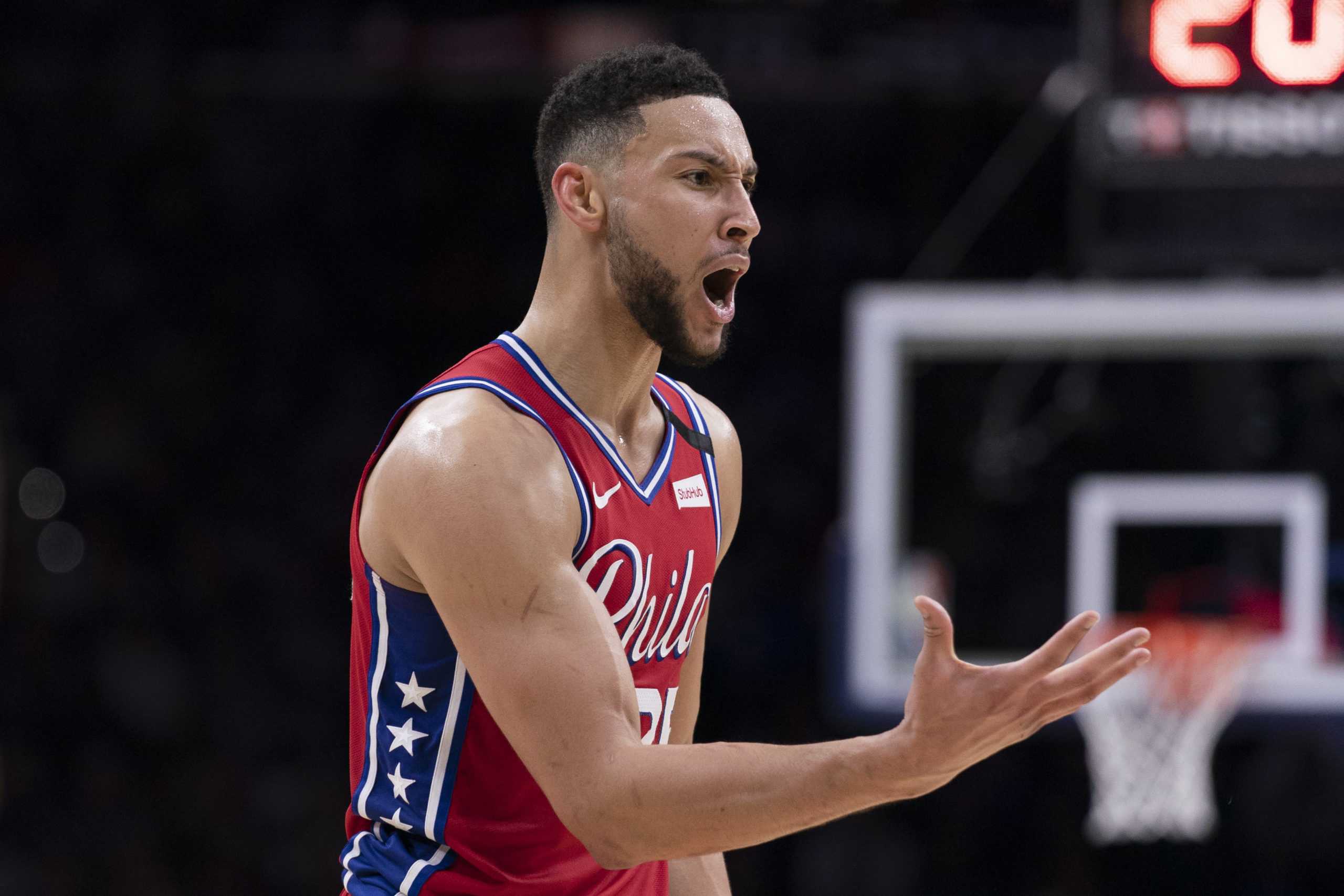 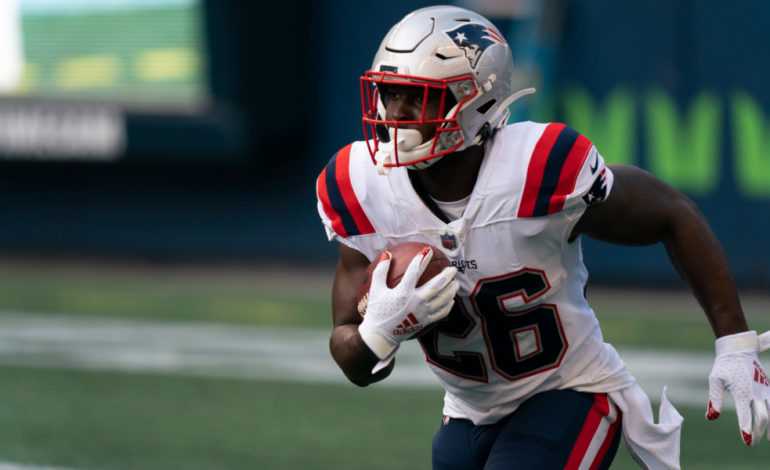