Desperate for a win, the Blue Jays were keen on getting off to a good start on Saturday versus Baltimore. They did just that with solo homers by Marcus Semien and Vladimir Guerrero Jr.

Alek Manoah looked sharp early on but ran into trouble in the fourth. After giving up back-to-back jacks to Ryan Mountcastle and D.J. Stewart, the rookie hit Maikel Franco. The benches cleared, some shoving incurred and Manoah was tossed.

Mountcastle homered again in the sixth, his third in the game, to make it 6-2. When Cedric Mullins went deep to make it 7-3 in the eighth, a Jays’ win seemed improbable.

Semien got one run back with a solo shot in the bottom of the eighth. He scored again on a bases-loaded walk the next inning.

That set the stage for a showdown between Bo Bichette and Paul Fry. Bichette fouled off pitch after pitch in an intense, nine-pitch at-bat. Finally, Bo was able to keep one fair and looped a ball into shallow rightfield.

Anthony Santander came charging in and appeared to have a chance to make a play. He dove, the ball tipped off the end of his glove, and boom, tie the game, 7-7.

After a long at bat Bo Bichette gets it done on THIS with two outs down two in the 9th. Vladdy Jr follows it up with a 2 run double of his own pic.twitter.com/YiDYHriCeV

Guerrero Jr. was up next and hit a liner into left centrefield to make it 9-7. Randal Grichuk tacked on another run with an RBI double. Jordan Romano shut the door to seal the most-needed victory of the season.

So how had they found themselves in this position?

It’s very representative of baseball that a team will score 18 runs one game and just once the next. That’s exactly what happened to the Blue Jays this week.

After hammering the Red Sox last Sunday, the Jays were able to cross the plate a single time the next day. Although, the manner in which they scored was a sight to behold.

DOWN TO THEIR FINAL OUT, Vladimir Guerrero Jr. hits his MLB leading 22nd home run of the season to tie things up for the Blue Jays against the Red Sox! pic.twitter.com/m5SK1emZah

Although they were able to score some runs, the results didn’t get any better when the Yankees came to town. I use the term “came to town” loosely as the Yanks didn’t have far to travel. The Jays are currently playing their home games out of Buffalo’s Sahlen Field.

As annoying as Bronx Bombers fans normally are, when they’re populating seemingly 80 percent of your home stadium, it’s maddening!

To make matters worse, the bullpen blew leads in all three games. Anthony Castro entered Tuesday’s game in the seventh with a two-run lead. A Brett Gardner home run and a wild pitch later, it was a tie game. The Jays failed to score again and the Yankees won on a Clint Frazier RBI double.

Ross Stripling came up with his best start of the season the next night. Unfortunately, the success he enjoyed may have negatively gone to his head and he crossed a line.

After Joe Panik rushed and then, airmailed a throw to first base, Stripling demonstrably ripped into his teammate on the field. This is something that should never, ever happen in plain sight.

Joe Panik made an error trying to get out Giancarlo Stanton on a dribbler and Ross Stripling couldn’t hold in his anger pic.twitter.com/lukWWopFwI

Stripling snapped out of it and apologized to both Panik and the team but it was not a great look. So it was that Stripling faced pinch-hitter, Gary Sanchez, with a man on and a one-run lead.

Sanchez crushed it way out and the New Yorkers had a lead they wouldn’t relinquish. As painful as that moment was, it seemed fitting in a way considering the baseball code Stripling had broken earlier.

The Jays had a great chance to tie the game in the bottom of the ninth. Guerrero Jr. singled, Teoscar Hernández doubled and the tying run was 90 feet away. Santiago Espinal grounded one back to the pitcher, Guerrero went too far towards home and was tagged out trying to get back.

So two out, runners on first and second, Lourdes Gurriel Jr. at the dish. The first pitch from Aroldis Chapman was swung at and missed. Sanchez attempted to catch the high ball but it deflected off his glove and hit umpire CB Bucknor right in the face. The ball went back to the backstop, time wasn’t called and Hernández came around to score.

Umpires called this a foul ball. 🤔 (The play is non-reviewable.)

Somehow, the umpires ruled that Gurriel Jr. had fouled the ball back even though he clearly missed. A few pitches later, Gurriel Jr. lined out to centerfield and the game was over.

In the series finale, the Blue Jays led 4-3 after six innings. A Giancarlo Stanton home run and a Chris Gittens two-run single turned it into an eventual 7-4 Yankees win.

The tone set for the game wasn’t a particularly positive one for the Jays. After Semien walked and Bichette hit a single a great scoring opportunity was increased by Michael King’s wild pitch. Runners on second and third with nobody out and Guerrero Jr. at-bat.

Vladdy hit a comebacker to King, Semien, perhaps aware of what doomed Guerrero Jr. the night before, broke, but then hesitated. King faked to third and then threw to first base. One out. The ball was thrown to second and then home, trapping Semien in a rundown.

Semien got tagged out near third while Bichette starting breaking towards the hot corner. Gio Urshela spun and threw a strike to Gleyber Torres, who applied the tag just before Bichette reached the bag. It was the first 1-3-6-2-5-6 triple play in MLB history.

As bad as that was, the low point of the week was still to come. A sloppy and uncompetitive 7-1 loss to the last-place Orioles on Friday night made it five straight losses.

Back To The Present

The Jays were able to ride the momentum of the furious rally to another win on Sunday. A seven-inning gem from Hyun-Jin Ryu and a four-hit performance by Reese McGuire led the charge.

The team, now back to .500, will look to take advantage of a favorable schedule for the reminder of the month. 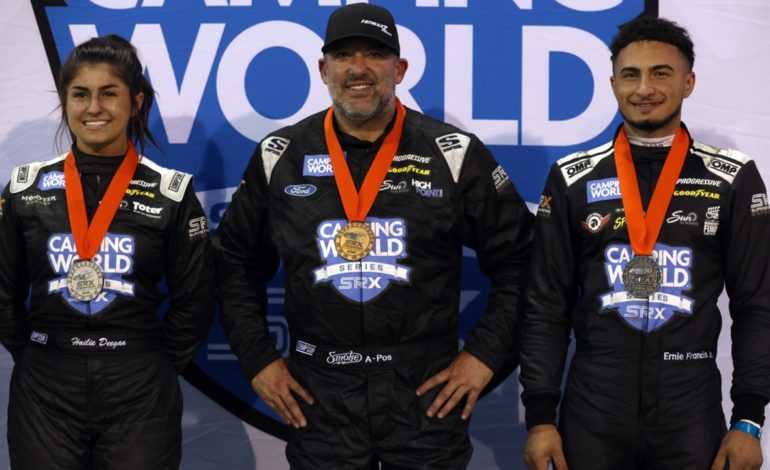 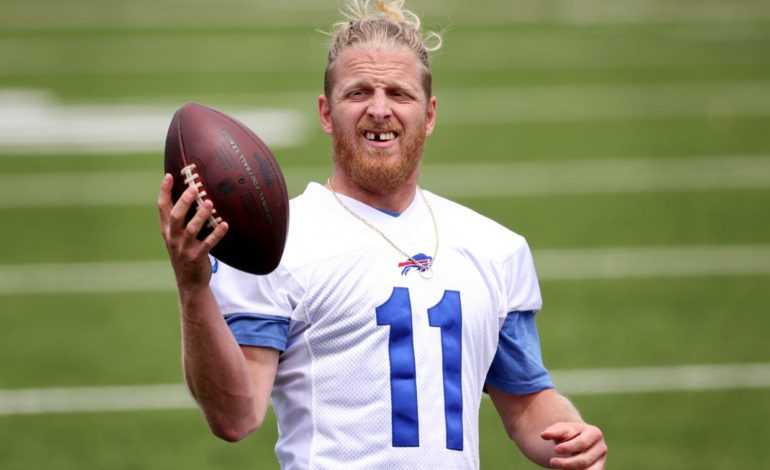 NFL Players Either Need to Get Vaccinated Or Shut Up