It’s officially draft month for the NHL as the 2021 NHL Entry Draft is quickly approaching. Albeit, currently the NHL is focusing on the 2021 Stanley Cup Final while the rest of the league is thinking elsewhere. The 2021 NHL Entry Draft is scheduled for the 23rd and 24th of July. Right before that, the Seattle expansion draft is set for the 21st. The Chicago Blackhawks have a vast number of things to consider before the end of July. Outside of who to protect for the expansion draft, the team needs to consider who to draft at 11th overall. Unfortunately, this season’s draft is considered one of the weakest ever. Although, that is due to a covid shortened 2020/21 season, along with a lack of scouting. The scouting was hurt due to junior hockey leagues having smaller schedules plus travel restrictions.

All of that being said, it leads to the question of who the Blackhawks will take at 11th overall in the draft? There have been some mock drafts done, and some speculation of who the Blackhawks might take in their spot. Ultimately, of course, it will come down to GM Stan Bowman, and his scouts on who is best to be drafted by the team. There is one name that stands among the rest. It just so happens to be right in the Chicago Blackhawks’ own backyard, in Geneva, Illinois.

Matt Coronato is the Answer

Geneva, Illinois is the home for the United States Hockey League team, the Chicago Steel. They are the 2021 Clark Cup Champions of the USHL. They’re considered one of the most dominant teams in the league. Furthermore, there is one player on that team the Blackhawks should go after. His name is Matt Coronato. Currently, the NHL Central Scouting has him ranked 9th amongst North American skaters.

Just from his 2020/21 season alone, it is clear that Matt Coronato can score at will. Plus, he is also a solid passer of the puck. He managed to score 13 points (9 G, 4 A) in eight games in the 2021 playoffs. That type of scoring in the playoffs shows that he can be a factor when it matters most. The player that you can compare to Coronato right now that’s in the NHL, think of Brayden Point of the Tampa Bay Lightning.

The guess of many scouts, both pro and amateur, he is figured to land somewhere in the late teens, early 20s. He will easily be a Top 20 player in the draft. If he can make it to the Blackhawks at 11th overall, it would be a slam dunk pick. When it comes to strengths, and weaknesses; there are only two things he really needs to work on. Those are his mobility and skating techniques. Other than that, Coronato can flat-out play. Furthermore, if there is a chance to get a versatile, top-six forward that early in the draft, teams don’t want to pass on that. Essentially, the Chicago Blackhawks need to hope that Matt Coronato drops down to the 11th pick and then snatch him up.

In a year where the draft is the most uncertain, teams need to go with the best player available. For the Chicago Blackhawks, the guy that should be on top of their draft board has to be Matt Coronato. There are no if, and, or buts about it. He needs to be their guy at 11th overall. 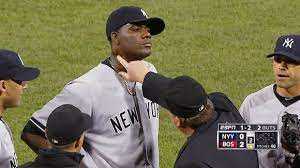 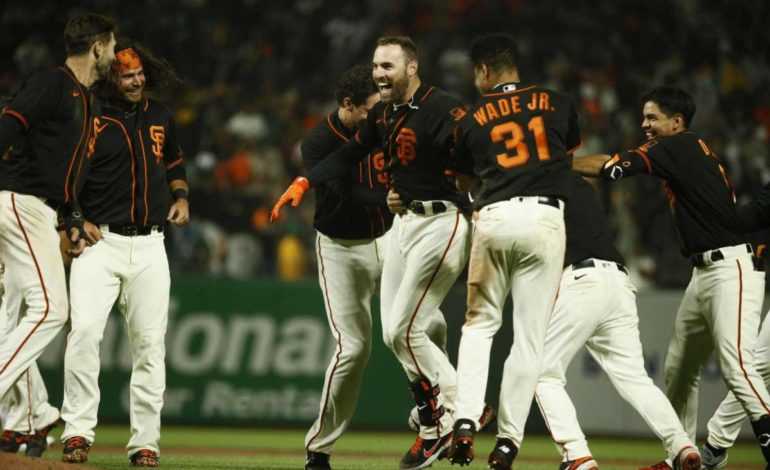