While Wednesday was a flop, due to a lackluster Seattle Kraken expansion draft, Friday was interesting for the NHL. Friday saw Day One of the 2021 NHL Entry Draft take a shape of its own. It was a day full of trades, and a draft lasting what seemed like an eternity. Although, for the Chicago Blackhawks, many will see it as a frustrating one for their fans. Chicago traded for defenseman Seth Jones from the Columbus Blue Jackets and drafted Nolan Allan from Prince Albert. There is a lot to unpack from a wild Friday so let us begin with the trade for Seth Jones.

Over the last few weeks, everyone knew that Chicago wanted to go after Seth Jones. Plus, it was made evident because of the team trading for his brother, Caleb, from the Edmonton Oilers last week. People in the NHL knew that Seth wanted to play with his brother, and the Blackhawks made it happen. After trading Duncan Keith for Caleb Jones, it all came down to who they would trade for Seth. From rumors around the league, experts thought Kirby Dach would be a part of the deal. Although, from what’s been heard after the fact, Dach, Alex DeBrincat, and Lukas Reichel were off-limits.

Stan Bowman confirms he didn't want to include Kirby Dach or Lukas Reichel in Seth Jones trade. They were off-limits. #Blackhawks

Furthermore, since those three players were off-limits, did Bowman make the trade like he did to keep them? Here is the trade that made Seth Jones a Chicago Blackhawk.

When first looking at the trade, it seems that Stan Bowman gave up way too much for Jones. Although, in hindsight, it makes sense in the grand scope of things. If the Blackhawks were unwilling to move Dach, DeBrincat, or Reichel, they had to pay more in picks for Jones. Also, it could be that the Blue Jackets wanted an extra pick to “seal the deal” for the Blackhawks. Which, it makes sense if that was the case. Losing a player like Adam Boqvist, who’s 20, makes people think that the Blackhawks weren’t keen on his development.

Where to begin with the Seth Jones contract. When looking at the contract, that also seems like an overpay for Jones. The consensus is that he got way more term and money than he should have gotten. Furthermore, this contract makes this a high-risk, high reward move for the Blackhawks. Given in the trade, and the deal, Stan Bowman needs to pray that this was worth it. Here is what Seth Jones got from the Blackhawks:

Seth Jones has reportedly agreed to an eight-year, $76 million extension ($9.5 million cap hit) that will be made official on Wednesday. #Blackhawks https://t.co/WjpQtE52QY

To be honest, a vast number of people in the Blackhawks universe think that Jones got one year, and $1.5 million more than his wroth. Also, to add a no-movement clause (NMC), that locks the Blackhawks up to a guy they’re putting a ton of faith in to lead this team for a long time. Here is how his deal will breakdown every year with the Blackhawks:

Now, to the 32nd overall pick. Around the NHL, Nolan Allan has not projected anywhere near the first round. He was slated to go late second, early third round in the draft. The 18-year old defenseman out of Davidson, Saskatchewan seemed shocked by the pick as well. According to Mark Lazerus of The Athletic, Allan was projected as the 55th prospect in the draft this year.

A few people were hoping that the Blackhawks would have taken Samu Tuomaala, the right-winger from Finland at the 32nd pick. According to Elite Prospects guide:

“He reloads to swing wide on his team’s breakout, collects the puck in stride, accelerates through knee-over-knee crossovers, and drives play across the offensive blue line. Blink, and you just might miss him. Tuomaala has a wicked wrist shot, and he can get it off in-stride from either foot.” -EliteProspects 2021 NHL Draft Guide

That is a type of player that any team would love to have for their Top-Six of the future. The Philadelphia Flyers drafted him 46th overall as of this article. Tuomaala would have been a solid player for the Blackhawks.

Although, they drafted Allan instead. He seems to be liked by the Blackhawks for his stay-at-home mentality, but don’t get excited for his offensive upside because there is none. At best, he is considered a bottom pairing defenseman. Time will tell if that pick at 32 was worth it for the Blackhawks.

How to Sum Up Friday?

Essentially, Friday was frustrating for Blackhawks fans overall. From the trade to the pick, it was a day to be skeptical about going forward. Only time will tell if the trade to acquire Jones was worth the assets. Also, if the contract to sign Jones will be worth it as well. For the pick of Nolan Allan, it will be a couple of years before fans get a chance to see if he can make it in the NHL. What is next for the Blackhawks? They hope to have a solid Day Two of the NHL Draft and hope for a solid free agency period that starts on Wednesday. After that, hope and prayers that Friday was worth the future of the franchise.

My name is Zach Martin, the Chicago Blackhawks beat writer for Belly Up Sports and Belly Up Hockey. Follow me on Twitter for the most up-to-date Blackhawks content and news. I’m a co-host on a hockey podcast, Cannons & Tomahawks, that talks about all things NHL. 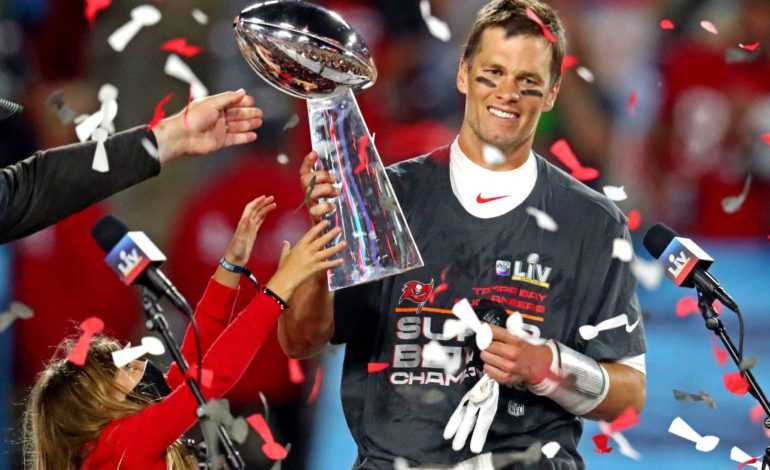 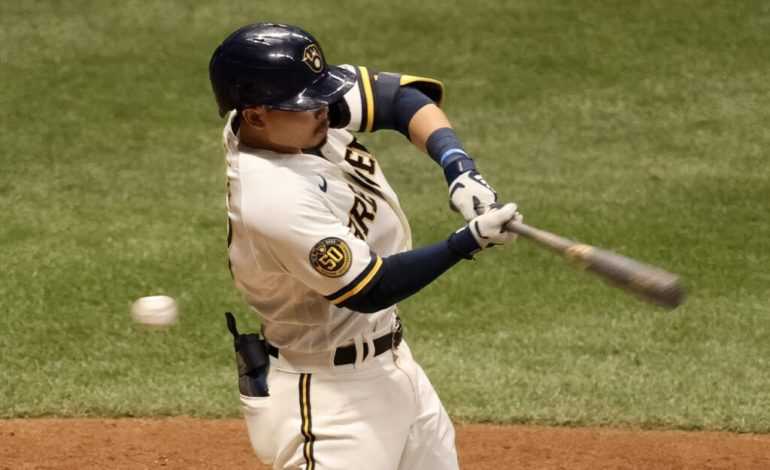