Heading into a critical stretch of games against the Mets and Red Sox, the Jays haven’t gotten the job done. They’re not a player or two away, and therefore, should sit the trade deadline out this season.

In fact, the last four games are a microcosm of what the Blue Jays are in 2021. It started with a listless 3-0 loss to the Mets on Friday night. While it was only the second time they had been shut out, it was their 24th game with two or fewer runs. That represents 25% of their games!

That is unacceptable for a team that has the fifth-highest run total in the majors.

When they came back the next day and clobbered New York 10-3, it was all too predictable. The Jays have a run differential of +85 this season, sixth-best in MLB. However, that is a stat that can be deceiving. For example, the team has a +1 run differential over their last four games, but they’re just 1-3 in those games.

It is interesting to look at run differential with respect to Pythagorean Win-Loss records. This is a stat used by baseballreference.com which estimates how many wins a team should have. It’s fascinating to me that only one team, the San Fransisco Giants, has an equal Pythagorean W-L to their actual record. Also, they have the best record in baseball.

The Blue Jays have seven fewer wins than Pythagorean wins. According to the website, they should be 56-40. In this alternative, Grecian reality, they would trail the Rays (who would be in first) by only a few games. The Marlins are the only other team to have as high a disparity between Pythagorean and actual wins.

Furthermore, they’re just 27-38 against teams with winning records versus 22-9 when facing clubs with losing records. They’re 6-12 in one-run games and 2-5 in extra innings. They’ve lost 27 games in which they held a lead.

The Jays have 12 blown saves, far from the league lead. But, as was the case in Sunday and Monday’s games, they often blow a lead before it’s a save situation. They simply lack the bullpen depth to consistently hold leads.

The Case For Making A Trade OR Two

It’s a shame that Toronto hasn’t done a little better so far because otherwise, things seem to be lining up for them. They’re getting an all-time, great, breakthrough season from Vladimir Guerrero Jr. George Springer has finally returned to good health and has played well of late. The team is also set to make their long-anticipated return to Toronto on Friday.

How the @BlueJays playing back in Toronto for the first time in nearly two years will help unearth the deeper roots of the team’s connection to the fans and community.@TaoofStieb on what that will feel like.https://t.co/ZdYMz8uL3h

From that point on, almost half (31/63, 49%) of their games are against teams currently below .500. If they maintain their current records they will finish with 84 or 85 wins. That alone suggests that the Jays may not be that far away after all. There is increased pressure on them to start winning games against good teams.

If Mark Shapiro and Co. do feel compelled to add in the next few days, they ought to do it responsibly. Payroll flexibility and adding players with team control should be a focus. So too, as I’ve written before should be retaining stalwart second baseman, Marcus Semien.

I’ve had a great time writing about the MLB trade deadline. I also had the honour of being a repeat guest on MLB Daily. I chatted with co-hosts Brandon and L.J. about the Blue Jays, the trade market and more.

I also had the opportunity to be on Belly Up Fantasy Live on Monday night. I had fun with Kevin Wilson and Vince Stover talking, you guessed it, baseball.

I’ll also be on Vince’s show, The Sports Stove Podcast on Thursday evening. Former MLB reliever Tim Dillard will also be on the program so make sure you tune in. 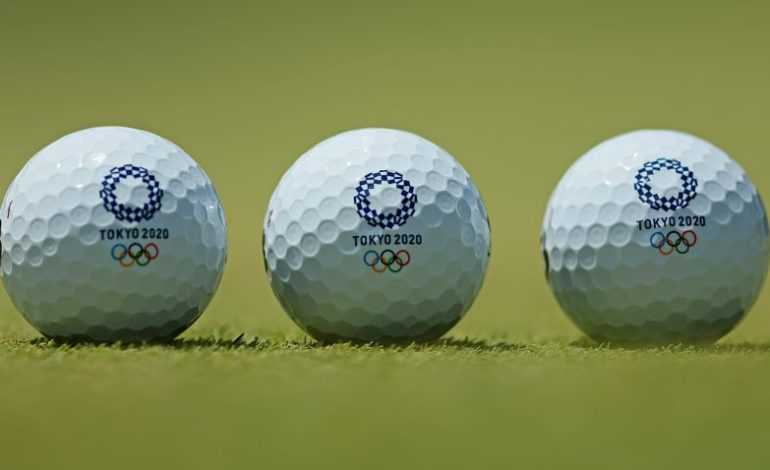 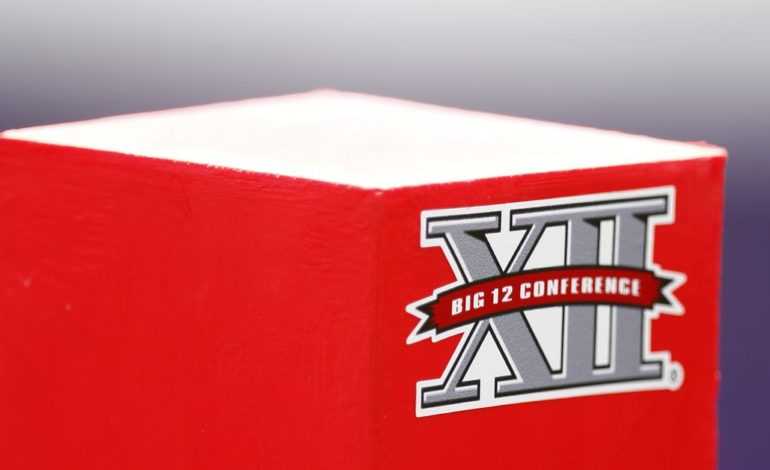