The Colorado Rockies are at a crossroads of what direction to take next as they face some big challenges and changes in 2021. There is plenty of good things to rave about but there are some lingering questions. Here is where the teams are at and how they may be able to fix it for both the short and long term.

There are some good and bad things to look at when it comes to the Rockies. They have a decent rotation, an offense with potential and good defense at times.  Their road record may not be good but there are signs that they could break out. The Rockies are significantly better at home taking advantage of their home field.

The Rockies possess a nice core with Ramile Tapia, Charlie Blackmon, Trevor Story, and CJ Cron who have had some big hits in the last few weeks after some slow starts. Story and Cron have started to heat up at the plate. While Tapia and Daza have contributed for over eighty hits this season between the two of them.

There is also the emergence of young players Garret Hampson and Joshua Fuentes. They are making an impression with both their offense,  positional versatility, and defense. Some big plays have come from these two. So, you would think that the team would be winning more games.

The problem is that they are not consistent with their hitting especially on the road where they struggle to scratch out a run. Therefore, the Rockies need the lineup to live up to their potential.

Pitching is a strength and weakness for the Rockies in 2021. First off, the starting rotation has been a strength, especially in recent weeks.  Which includes German Marquez, Austin Gomber, and Jon Gray. In his last eight starts, Marquez is 5-3 with a 3.82 ERA. He even took a no-hitter into the ninth inning in his last start. Beyond that Gray and Gomber have had some nice performances. It shows how gifted and talented they are as a pitching staff.

The main problem has been the performance from the bullpen who have given up a lot of home runs and walks. Which has caused the Rockies some games that they should have won. It’s true that there are a lot of rookies down in the bullpen though that is not an excuse. Therefore, making it important for Colorado to go out and find some more pitching especially in the bullpen.

The Rockies are facing some front-office changes that will affect which direction they go in. It was announced in April that the general manager would be stepping down. There will be a search for a new general manager, who could them some fresh perspective. Other members from their front office have left to leaving jobs open.

The Rockies will a team to keep an eye on for the rest of the season. Their offseason will interesting as they will be searching for a new general manager and other front office members. What they do at the trade deadline may give us a clue of their new direction.

Follow me on Twitter @lizlovato01 for more of my MLB and entertainment takes. Also, check out the https://bellyupsports.com/mlb/ for more MLB news and opinions. 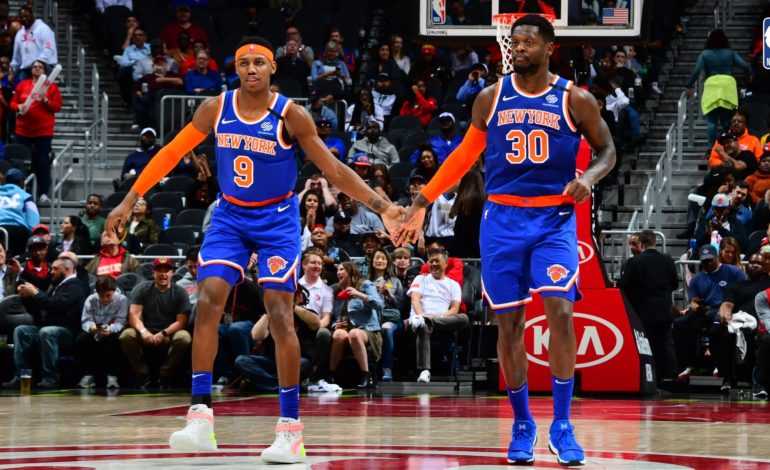 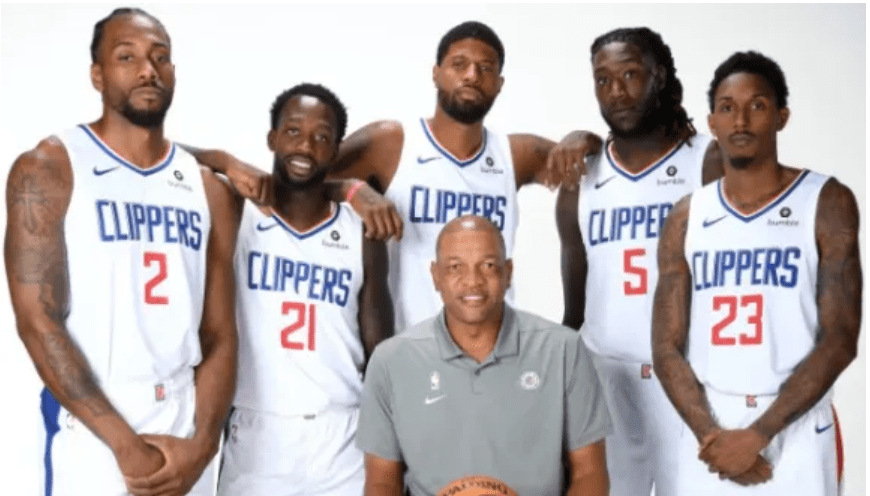