The Summer of Harry Kane

What a summer for Harry Kane. After winning the Golden Boot (23 goals) and Top Playmaker (14 assists) award Kane went straight to international duty for England. He finished the Euro Cup tournament with 4 goals and England came in second place overall losing to Italy in the final on PKs.

He now has to go talk to the board at Tottenham to discuss his playing future for the club. Kane has three years left on his deal at Spurs but there are rumors that the forward wants to leave potentially to take on a new challenge. The team on the other end of these rumors you ask? Manchester City…

The Dusty Trophy Cabinet That Is Tottenham

I truly do understand where Kane’s frustrations stem from. He has been trying to win a trophy his whole career and he has not yet gotten one at Tottenham. Tottenham has always been the butt at the end of jokes and it has taken a toll on fans and players alike. It has become so sad that a Twitter account counts the days since Spurs’ last trophy.

Days since a League Title –
2⃣2️⃣,0️⃣1️⃣1️⃣#Spursy

Being a London team with arguably the best player in the Premier League makes it even harder and who can blame Kane for wanting to leave.

There is no team in soccer that I hate more than Manchester City. City have so much money and just take whoever they want from any team. They essentially have a fantasy soccer team and the last thing I need to see is Kane playing for them.

They are a rival club and if they got Kane I really do not see much stopping them. Manchester City just lost the Champions League Final but won the Premier League fairly easily this past season. With Kane up top with them, a true number nine they would be competing for the treble every year.

I think Kane is the missing piece for Manchester City and if he were there it would result in a Champions League title. If he teamed up with Kevin De Bruyne the duo would be unstoppable. Last season De Bruyne had 12 assists in the Premier League. What makes that even more impressive he only played 25/36 games. He was two off of the lead and he played in ten fewer games than the winner who was you guessed it, Harry Kane.

The Hail Mary That Is Fabio Paratici

There is one man who can change Tottenham and maybe bring some sense of hope to Spurs’ fans as well as Kane. That man is the new Sporting Director Fabio Paratici. Fabio is a great hire for Tottenham and used to work for Seria A juggernaut Juventus. He is considered a master negotiator and is always on his phone looking to make deals.

I can confirm that Fabio Paratici is now on his phone. pic.twitter.com/JAbMd1Vgdd

Paratici has already brought in Bryan Gil who is considered one of Spain’s best young players, and his dribbling ability has got Spurs’ fans everywhere excited for the season.

The 5ft 7inch dazzling star has earned the nickname ‘Little Cruyff’ for his displays on the wing and brilliant dribbling skills in tight areas.

He’s not afraid to take on players, draws fouls and his movement is top class.

Next up for Paratici is bringing in a new center back and there are rumors out there that he has his eyes set on Atalanta defender Cristian Romero. Romero won Seria A Defender of the Year and Paratici has made him the main target for Spurs. Hopefully, a deal gets done and if it does I truly believe a signing like this would point to Spurs going in the right direction. I think this would be a move that would definitely make Kane excited.

Paratici is the right man for this job and in my opinion. I think he is the last chance of convincing Kane to stay. Paratici has a great resume and many believe he is one of the best at his job in all of European soccer.

Fabrizio Romano on Fabio Paratici: “He is one of three in the best sporting directors in the world, but I’m not telling you the other two.” pic.twitter.com/bksFnerIpS

Spurs have the Sporting Director set now they Paratici to create the right team around Kane.

Personally, I believe Kane will stay. I mean he really does not have much of a choice. He signed a deal in 2018 to stay with the club on a six-year extension. Kane now has to honor that deal. Kane is the best player in the Premier League in my opinion and the stats back it up. Daniel Levy has apparently made his asking price for Kane almost impossible for other clubs to pay. Levy has made his stance clear around Kane’s future. Fabrizio Romano (European Soccer Journalist) has confirmed Levy’s stance. He has said that Kane is not likely to leave Tottenham this summer.

Manchester City are interested but there’s NO fee agreed. Only bid was one month ago: £100m, turned down. #Kane

Fabrizio is an amazing source and I truly believe that Kane will stay. However, this is not the end of this saga and it will continue into next year unless a trophy comes to Hotspur Lane soon. Levy open up your pocketbook and give Kane the team he deserves. Either that or face the consequences of him going to a bitter rival like Manchester City and always think, “What if we pulled the trigger on ___________ and spent the money to support Kane”. Kane whatever happens you will always be, “One of our own” and a club legend.

For more content regarding Tottenham Hotspur and Soccer in general follow me on Twitter! I am also a passionate Boston sports fan and love looking at gambling/fantasy across all sports. Hate Boston Sports? Hate my fantasy/gambling takes? Well, tell me why on Twitter as well I love to engage with fans from all over the country! 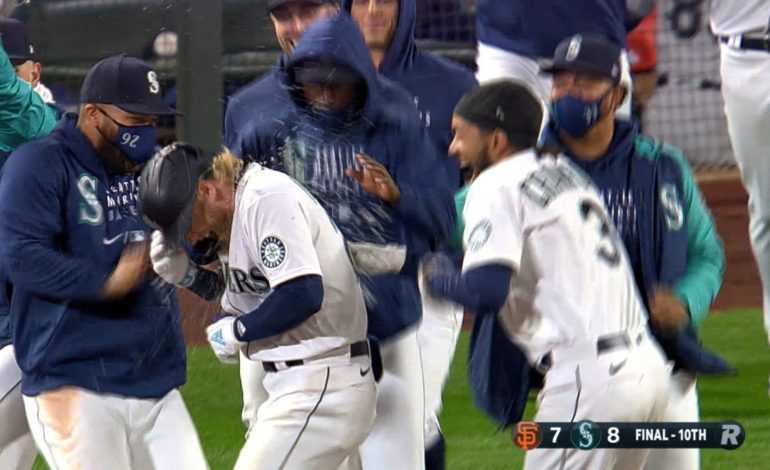 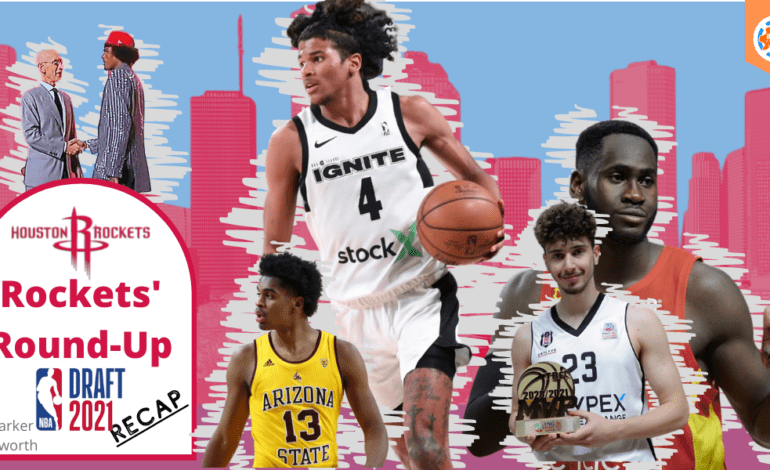