Houston started the night with three first-round picks. Heading into draft night with the number two spot, the number 23 spot, and the number 24 spot offered them a lot of flexibility in what is understood to be a promising draft.

But with all the promise in the world, how did the Rockets do? It was the first draft under General Manager Rafael Stone that felt at all “normal.” He got the GM job just over a month before the last NBA draft. This means this year was our first look at what kinds of things he valued. To date, one thing is for sure: Stone played his cards close to the chest. He kept a swift cloak over all of his decision-making, and it took diving into the nuances and between the lines research to understand what was happening before it happened.

But now that it’s happened, how’d it go?

Jalen Green joins the Rockets after skipping out on the college experience to play in the G League bubble. Green, ESPN’s #1 recruit in the class of 2020, is an explosive athlete that all of the makings of an All-Star. Athletically, Green was the best player in this draft. He is an explosive athlete both laterally and vertically in a way that jumps off of the screen.

He pairs beautifully with backcourt teammate Kevin Porter Jr. Green is all fast-twitch and speed, KPJ is methodic and crafty. Both are dynamic scorers in the present tense, and opposing defenses have to find ways to cover both while accounting for Christian Wood in the dunker spot and opposite corner. They give defenses different problems while sharing the ball and puncturing the defense. They’re at the age where both can grow, together, in a guard-oriented system like Stephen Silas’s.

A deeper analysis of Green’s game shows that his skill set is “simple.” After a summer of Giannis and “bag” talk, Green has a handful of moves that he does at hyper speed, making them incredibly effective. And if he gets the defense on their heels, his step-back jumper is advanced (for a 19-year-old kid) and familiar (of a specific MVP and former Rocket).
But perhaps the most impressive thing about Green has been his determination. Green is the type of player that will enter Houston with a chip on his shoulder; he wasn’t the top pick and, in the words of Michael Jordan, reports are that he takes that “personally.”

In the midst of a beautiful moment for Terrance Clarke, the Houston Rockets traded two future First Round picks for this year’s 16th pick. With it, Houston chose (via Oklahoma City) Alperen Sengun, Turkish League MVP. The six-foot-nine forward is already built like a pro, continuing the trend Houston set for themselves early in the draft. Sengun is just 19, as is Jalen Green. But both have professional experience coming to the Rockets.

Sengun has a game that reminds many of a traditional, stereotypical European big man. He’s got strength, he is basketball savvy, and his jump shot is fluid. Over the course of his season in Turkey, he grew a lot as a shooter. His stay in the NBA will be dictated by how far that growth goes. Presently, he is good enough as a passer to be a playmaking forward from the low block. With Wood as a perimeter big-man, Sengun is a great fit for some yo-yo in-and-out game between the two. His ball fakes and footwork combine to freeze defenses while he drops the ball to willing cutters. He is proficient enough off of the bounce to be a threat with the ball from further away.

That Houston moved up to take Sengun at 16, without losing picks 23 or 24, is brilliant. Sengun was ranked as high as a top-eight pick on some big boards, and Houston getting this guy at this point could be a steal.

Usman Garuba is a larger-than-life Spaniard who won all of the “Young Player” accolades the ACB (Spain) has to offer, so he comes to America with hardware akin to Rookie of the Year already. Garuba initially signed with Real Madrid at age 11 which means at age 19 he is -in a sense- one of the longest-tenured professional basketball players on the Rockets.

Where that experience shows up is on the defensive end. Garuba is an intelligent basketball player that rotates from help side quickly, is decisive when defending the rim, and is a very “switchable” defender. While that buzzword is becoming cliche, Garuba’s defining trait is another common term when describing tenacious bigs: his motor. Garuba is constantly moving, communicating, and directing traffic while on defense. He is young, but he is a leader. Finding him this late in the draft may be yet another steal.

When watching Garuba defend, one key thing to see is how quickly he opens his hips to driving defenders. In conjunction with his long arms, he opens and keeps pace with players half his size. Garuba will surely find his way into Silas’s ever-switching defense, the only question is will he anchor it.

Number 13, from Arizona State… Sound familiar? Specifically- how about a strong, six-foot-five, long-armed perimeter player from southern California, by way of Arizona State, with a knack for scoring? James Harden ok’d Arizona State unretiring his number for Joshua “JayGup” Christopher, so should Houston prepare for lucky 13?

Joshua Christopher is a tough finisher around the rim. He perfectly blends craft and power when he meets the defense at the rim. Thus, opposing big men are left guessing as to what he will do.

Christopher, like all of Houston’s picks, needs to continue to grow up in his decision-making on the floor. He truly believes he can make any shot. Even if he’s right more often than not, there are plenty of times he’d be better off attacking the rim. These tendencies carry over to his defensive game.

Without any growth, Christopher is a “bucket getter” for most NBA teams. He will fit well in the Silas offense, and the freed-up interior space hopefully incentivizes him to attack the rim. His flashy drives and booming dunks will likely make him a fan favorite in Houston, and his giant smile will win over those slower to the game.

Can you draft chemistry?

The Houston Rockets drafted four different 19-year-old kids. They currently have 21-year-old Kevin Porter Jr. and 20-year-old KJ Martin. That’s not to say there won’t be issues with inexperience, but the Houston Rockets team can literally grow up together. That’s a full “six-deep” that is 21 or younger entering the season. With so many from Gen Z, the Rockets may have to rebrand as the RocketZ.

It bears mentioning some of these guys have already worked on that chemistry. Martin is from southern California, just like Christopher and Green, and Porter Jr. played at the University of Southern California. They’ve already played together in things like The Drew League (where Christopher erupted for 40 points and KJ Martin led a team of preps to wins over pros). There are tons of clips of pickup games and Rico Hines workouts with numerous current Rockets from their time in LA. On top of all of that, Green and Christopher played AAU basketball together for the Las Vegas Elite. Together, they won national tournament after national tournament while putting on a show. Rockets fans need to get their popcorn ready, because the show is in Houston.

Houston is rebuilding, and the GM still feels unknown, but it does look like Houston has a strategy. Go young, find some level of professional experience, and, when in doubt, look at the pickup games in the city of Los Angeles. West Coast South, Third Coast, Gulf Coast, whatever you wanna call it, Houston is building something youthful, explosive, and worth watching. Rafael Stone’s first draft, it appears, went better than anyone could have hoped. 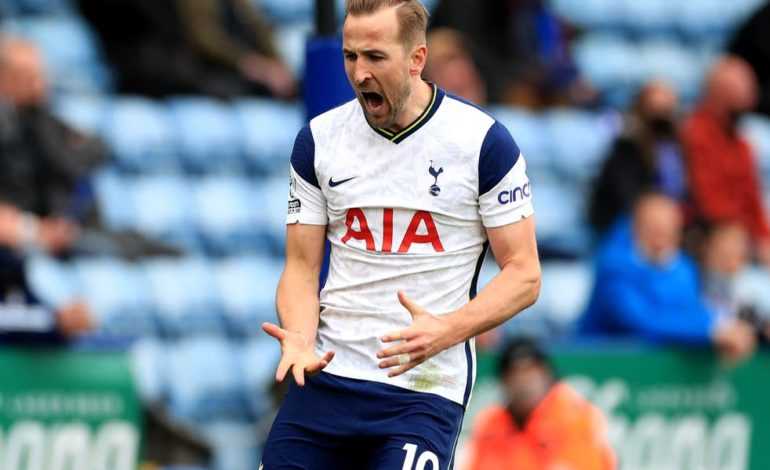 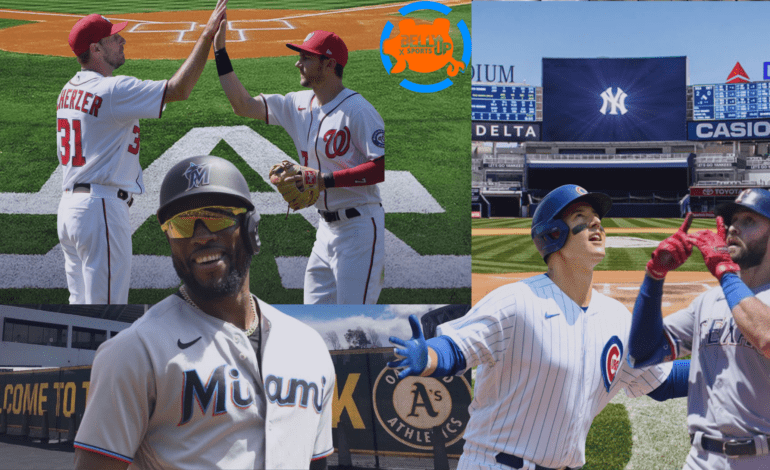