The IndyCar summer break is in full swing. The next race won’t take place until August when IndyCar races on the streets of Nashville for the first time. Therefore, it is the perfect time to hand out a mid-term grade to each member of the 2021 IndyCar class. The 2021 season is thrilling fans from all over the world. With so many different winners, the young guns racing against veterans and some big-name rookies, IndyCar 2021s provided plenty of unforgettable moments. No wonder IndyCar is getting record ratings on NBC. Let’s examine who’s performed well and who’s struggled.

Top of the Class – Alex Palou and Pato O’Ward

Alex Palou is taking IndyCar by storm in his sophomore season. The young Chip Ganassi racer won his first IndyCar race at the season opener in Alabama. Palou then doubled down by snatching a fortunate win at Road America. Two wins, and he is on top of the championship. Palou will want to return after his vacation and try to seal a maiden IndyCar championship. Palou is top of the class. His mid-term grade is an easy one; A-plus.

If Palou is the top man, Mexico’s raging bull Pato O’Ward is his closest challenger. Like Palou, O’Ward bagged his maiden IndyCar win in his adopted state of Texas. O’Ward then claimed an incredible victory on the Belle Isle Raceway in Detroit. He started 17th to overtake Josef Newgarden in the late stages to take first place. O’Ward is second in the standings; he is quickly developing into an IndyCar superstar. The Ninja is fearless, fast and incredible to watch. His mid-term grade is an A.

Despite sustaining a cycling injury, Rinus Veekay‘s enjoyed a splendid 2021 season. The young Dutchman snagged his first IndyCar win at the Indianapolis GP. Veekay followed that up with a strong showing at the Indy 500. Veekay’s speed and brash driving are making him a hit with IndyCar fans. If Veekay can add consistency to every race, he should push O’Ward and Palou. His mid-term grade is a solid B.

Andretti Autosport’s Colton Herta is another young driver enjoying a good year. A dominant weekend at St Petersburg ended with Herta claiming the checkered flag first. He is the top Andretti driver in the championship standings; moreover, if lousy luck didn’t hit him at Mid Ohio, Herta could’ve added another win. The second-generation racer isn’t the future of IndyCar; he’s the present. If Andretti can sort themselves out, Herta is ready to challenge the best. Mid-term grade – B

Former F1 journeyman Marcus Ericsson is excelling in his third year of racing IndyCars. The Chip Ganassi Racing driver is a consistent presence within the top ten on most weekends. After highlighting his pace in the early rounds, Ericsson finally triumphed in Race One of the Detroit doubleheader. It was his first win in racing since 2013. He nearly added a second win as he came agonizingly short at Mid Ohio. Ericsson remorselessly hunted down leader Josef Newgarden; sadly, he ran out of laps to attack the Penske driver. Nonetheless, after years of driving slow cars in F1, Ericsson is thriving in a top machine in the IndyCar series. He is one of the big hitters in this year’s championship. Mid-term grade – B+

What About the Trans Tasman Veterans? Scott Dixon and Will Power

Scott Dixon came into the season as the overwhelming favourite to win the championship. The defending champion is the greatest IndyCar driver of all time. The ice-cool Kiwi started the season at his rock-solid best. His top-ten finishes got punctuated with a win at the Texas Motor Speedway. Dixon arrived at Indianapolis with all the momentum. He took pole for the Indy 500, then a week later, the cruel mistress that is Lady Luck punched Dixon right in the face.

Dixon held complete control of the world’s most fantastic race until an early pace car shuffled him to the back after he ran out of fuel. Dixon toiled as his teammate Alex Palou came home second to take the championship lead. Following on from the ‘500, Dixon’s been competitive without being dominant. He is third in the championship, Dixon is not out of the fight. But, he must contend with a young teammate displaying all the ice-cool qualities Dixon made famous. Mid-term grade – B-

Conversely, Dixon’s Trans Tasman colleague is enduring a miserable season. Will Power is going through a terrible time in 2021. The Aussie came close to winning one race. That was in Detroit. After race control decided to throw a red flag, Power’s car overheated and wouldn’t start. Other than that brief glimpse of speed, Power’s showings are nowhere near the level he expects. The former Indy 500 winner only just made it into the race as he qualified on the last row on bump day. Will Power is a modern IndyCar legend; however, Team Penske are not sentimental. If Power wishes to stay with the powerhouse team, the performances must improve. Otherwise, 2021 could get viewed as the start of a former champion’s decline. Mid-term grade – D–

Another experienced driver suffering a challenging year is Ryan Hunter-Reay. Captain America hasn’t got close to a podium finish, never mind a race win. The veteran former world champion’s got involved in several crashes as well. The incidents, the lack of speed, and the IndyCar experts now question Hunter-Reay’s desire to carry on in the sport. In a contract year, Hunter-Reay is the worst of the Andretti Autosport stable. The Floridian is battling himself and the car in what could be a final full-time season. Mid-term grade – D-

2016 Indy 500 winner Alexander Rossi duly received a bucket-full of luck on that Memorial Day Sunday. The racing gods smiled on Rossi as the then-rookie driver snatched an improbable win at the Brickyard. In 2021 however, it looks like the racing gods are no longer on Rossi’s side. The Californian native is now luckless; the 2021 Indy 500 perfectly illustrated that. Like Dixon, Rossi was in a competitive spot before he ran out of fuel during a caution. No one should doubt Rossi’s speed; that is inarguable. But he needs more from his team. Mid-term grade – C-

Josef Newgarden started his season by causing a massive multi-car wreck. Despite that crash, Newgarden didn’t let that deter him; he is a former two-time champion after all. The Team Penske racer came second in a duel with Colton Herta in Florida the week after his crash. Newgarden displayed all the mental fortitude required of elite racing drivers. He’d need to use all his toughness later on: In race two of the Detroit doubleheader, Newgarden dominated before a late caution left him vulnerable to attack. He lost that race. A week later in Wisconsin, Newgarden dominated again. This time, a gearbox malfunction cruelly robbed him of victory.

Newgarden was knocking on the door; he finally kicked it in at Mid Ohio. The Nashville native crushed the opposition to grab his first win of the season. Newgarden is on fire right now; his Xpel Penske Chevrolet machine is the fastest car on the grid. With the next race in his hometown, Newgarden is coming for that championship. Mid-term grade – A- 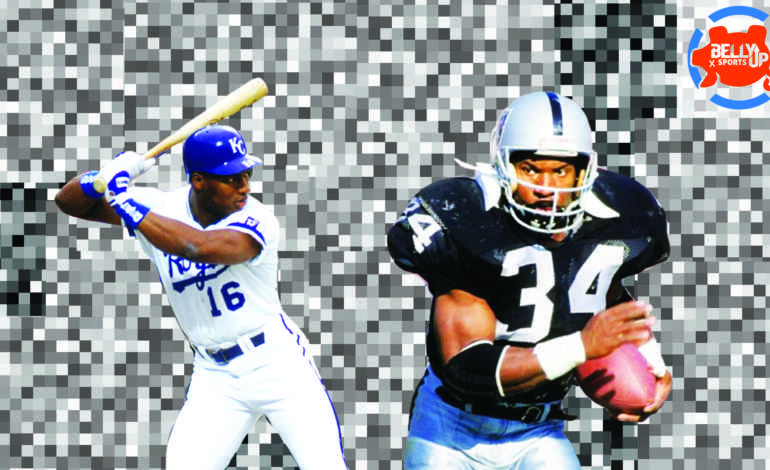 Bo Jackson Is Obviously The G.O.A.T. 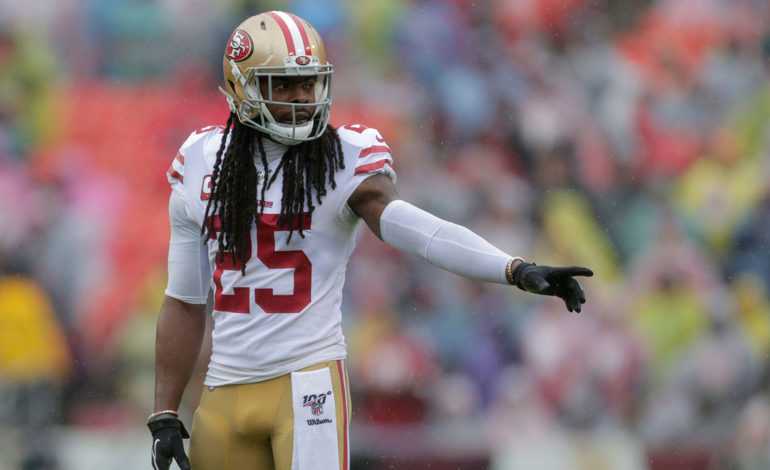