This isn’t an article that I don’t think anybody expected to see. If you read this headline anytime in the last 20 years, you might be called crazy. Buccaneers quarterback Tom Brady has been a figure in the NFL for about as long as I have been alive. Growing up in New England, you knew exactly how special he was during his tenure as the Patriots signal-caller. Even if you weren’t a big sports fan. Personally, I was particularly more interested in Star Wars and silly kid things during the early years of the dynasty and through the decade-long drought without a Super Bowl championship. I missed some insane memories like his 2007 MVP season. I also had the fortune of missing the end of that undefeated season and Brady tearing his ACL in 2008.

Though I didn’t get into the NFL until just after Super Bowl XLVI, I think I’ve seen enough to know how great Tom Brady was, and still is. Seeing him win three Super Bowls for my favorite childhood team, and another with Tampa Bay on a torn-MCL he suffered in 2019, the man needs no introduction.

Though it seems since his infamous departure from the Patriots, members of Pats Nation have a sudden distaste for the GOAT. I run a Facebook page on the Patriots called Foxboro Beat, and anytime Brady is brought up it’s all the same comments in groups; “He’s a traitor! He deserves to lose! I was pulling for the Chiefs in the Super Bowl!”. I fail to understand it. Personally, I was cheering for him all last season! That’s my childhood hero. All-in-all I hope this article can change some minds. And hopefully, paint the all-time great in a brighter light for Patriots fans. God, I never thought I’d say that.

No, it wasn’t all Bill Belichick

This header isn’t to imply that the dynasty was all because of Tom Brady either. This was a perfect storm in the world of sports. The greatest coach in football drafts the young, gritty, and insanely determined sixth-round draft choice, and a few things go their way, then dominance is born. You can tell me all you want about the Patriots’ elite defense in the early 2000s. But remember the core wasn’t built by Belichick. That was Bill Parcell’s and Pete Carroll’s doing in the mid-late 90s. Belichick didn’t select nor did he create Willie McGinest, Tedy Bruschi, Ty Law, or Roman Phifer.

Belichick’s first selections/additions of importance were Richard Seymour and Mike Vrabel in 2001. Belichick did a hell of a job of getting the potential out of the defense, he didn’t create a core of dominance. He simply added to one and used his infinite football wisdom to pry three Super Bowls out of them.

Additions like Rodney Harrison, Vince Wilfork should not be unsung. But let’s not pretend that Belichick is held to today’s regard without Tom Brady on the offense. Brady wasn’t given a star-studded supporting cast until 2007. In the early parts of the dynasty, he threw to receivers who were second options at best on other teams. Troy Brown, Deion Branch, David Givens aren’t exactly league-changing like Randy Moss, Wes Welker, Rob Gronkowski, or even Julian Edelman if you want to consider him.

It’d be foolish to say Brady backpacked Belichick. But it was obvious at the end that Brady’s elite talent as a signal-caller masked a plethora of inefficiencies that were exposed at points in his last season with the team and all through 2020. Without Belichick’s elite football genius, Brady fails. Without Brady’s ability to work day in and out, Belichick isn’t a six-time Super Bowl champion.

There’s so much to love

There are far too many signature Tom Brady moments to just sit here and pretend he’s nothing once he’s no longer on the team. We all dip into the nostalgia every now and again. You would be lying if you said that you never once saw Super Bowl LI playing on NFL Network and didn’t pause and think about where you were on that glorious Sunday. I recommend that you take a moment to at least refresh yourself on some of the games I’m about to list and find yourself marveling at what I like to call “Signature Brady Moments”.

That was a shortlist, too. There are plenty of moments some if you will bring up in the comment section, and they will all be valid. That’s also just in the time that I’ve been into the sport! Not even mentioning the first half of the greatest dynasty in sports. If you can just forget about these moments and act like he was never your favorite player, I’m just going to assume you were lying or weren’t all that invested, to begin with.

I’m the first to admit that I enjoyed watching Tom Brady succeed in 2020. Seeing him continue to do what has never been done was about the only normal thing of the last 18 months. It was honestly refreshing to see my idol have fun again. In the last years of his Patriots tenure, he just didn’t have the energy we had become accustomed to. If you watch Time vs Tom, he even said in 2017 that he and his teammates had pretty much become accustomed to winning simply because they were the Patriots. If you’re telling me that you don’t enjoy seeing Brady in Tampa Bay letting loose like he never did in New England, you might just be salty he was so tight-lipped here. Probably because Belichick never lets anybody do many extra-curricular activities.

There isn’t anything wrong with checking the scoreboard or turning on the Bucs after the Pats game. Don’t listen to what the boomers tell you. They’re still infatuated with the Steve Grogan days and think players can’t have fun. Tom Brady was a special part of our fanhood. Without such an awe-inspiring quarterback, who knows if we fall in love with the team we did and stick around for the ride. The only time I’m not pulling for TB12 is when he comes to our place in week four. Otherwise, I hope to see him in Super Bowl LVI. Ideally against us.

You don’t have to buy a Buccaneers jersey, change out your flags waving outside your door, or even go to the lengths that I have. If you’re bitter about Tom Brady’s departure I get it. But don’t shame the fans who still adore the GOAT. He’s still a favorite to many in this region. He always will be. Brady did things nobody will ever do again. He did it all right here in New England. Wearing the navy blue and representing the Pats in countless big-time moments. I love Tom Brady, and I think you all should too. 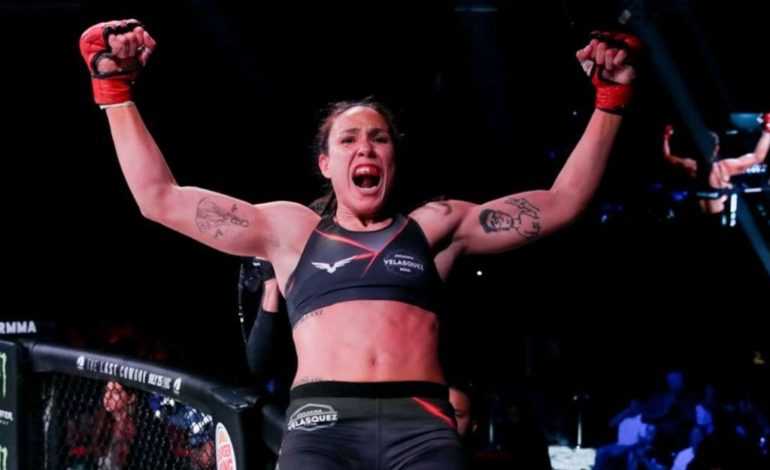