Josef Newgarden finally ended his luckless run by winning the IndyCar race at Mid Ohio last Sunday. The former two-time IndyCar champion could’ve won in Detroit, he would’ve won in Wisconsin, but it was third time lucky as Newgarden dominated on the undulating Mid Ohio racetrack.

Newgarden and Penske Back in Victory Lane

Team Penske is an IndyCar powerhouse. They’ve won the most Indy 500s in history; they are serial contenders for race wins and championships. However, 2021 has challenged the famous team in many ways. Simon Pagenaud is struggling for speed in a contract year, Will Power continues to experience bad luck, and Newgarden suffered heartbreak at Road America.

Newgarden took pole in Detroit and Road America, the Penske Xpel car is arguably the fastest in the IndyCar field. Newgarden took pole again on Saturday; he then drove away from the chasers as he claimed his first win of the season on Penske’s 50th anniversary of Team Penske’s first win. A late charge from Chip Ganassi’s Marcus Ericsson pressured Newgarden; ultimately, the Nashville-born racer crossed the finish line first to win. It was the second win for an American driver this year; happening on Independence Day made it even better.

If Team Penske is the most famous name in IndyCar racing, then Chip Ganassi Racing is the team to beat in 2021. After selling his NASCAR team, Chip Ganassi is in the racing spotlight. With a renewed focus on IndyCar, the race at Mid Ohio highlighted the strength of his IndyCar operation. Drivers Marcus Ericsson, championship-leader Alex Palou, and six-time IndyCar champion Scott Dixon finished second, third and fourth.

The Chip Ganassi Racing team are an innovative, well-organized outfit that is firing on all cylinders. Their two younger drivers are developing into world-class racers, while Dixon is one of the all-time legends. Palou and Dixon are two of the contenders for the championship this year; it would surprise no one if one of those two triumphed come mid-September. The car is fast on road courses, street circuits, and ovals. A compliant, user-friendly car that provides drivers with confidence is a formidable machine to beat.

Heartbreak for Herta, While Rossi Bounces Back

Many expected front-row starter Colton Herta to be the nearest challenger to Newgarden for the race win. In the opening phase of the race, the shaggy-haired Californian kept up with Newgarden’s flying Penske car. Sadly, the race unravelled for Herta at his pitstops as a refuelling problem at his first stop, then got compounded as he stalled when exiting from his second pitstop. Herta finished 13th; it is undoubtedly all over for his championship challenge in 2021.

Conversely, Herta’s Andretti teammate Alexander Rossi enjoyed one of his best weekends this year. The former Indy 500 winner displayed speed all weekend as he came home in fifth place. Rossi finding his confidence and form is a big boost for Andretti. The team have struggled this year as they’ve looked slower than Ganassi, Penske and McLaren at various points throughout the season. Rossi is a fast, aggressive driver that can help Andretti get back on top.

Next for the 2021 NTT Data IndyCar series, the summer break. I know, it sucks! However, you don’t need to worry. The crew here at Belly Up will keep you company during this fallow period. Secondly, IndyCar will return on August 08 for the inaugural Music City GP. The streets of Nashville will host IndyCar on what promises to be an epic weekend. The track crosses over the fabulous Cumberland River, and they’ll race past Nissan Stadium, home of the NFL’s Tennessee Titans.

IndyCar posted a record rating on NBC for the Independence Day race at Mid Ohio, returning with a new, exciting race should keep up the momentum. It’s also Josef Newgarden’s home race. The Nashville native has taken pole position in the last three races; he could’ve won all three. A home race win could ignite a smouldering championship challenge into an inferno. His victory at Mid Ohio sets the table for an epic conclusion to the 2021 season. Newgarden’s the form driver. Can he catch Alex Palou? Tune in for the Music City GP. 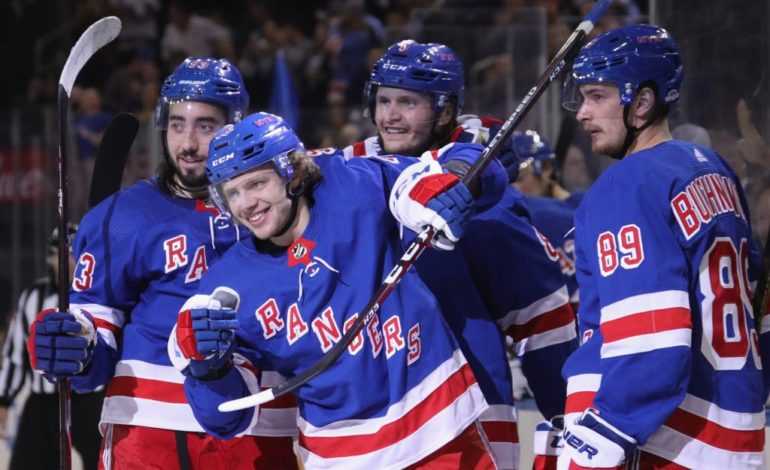 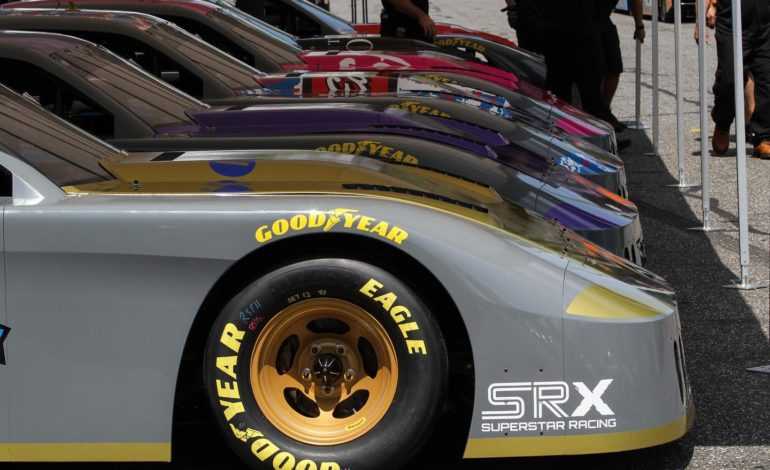