This is a story about legends coming and going. The last time that “Cupcake” Miesha Tate had her hand raised in victory, she submitted Holly Holm at UFC 196 to become the UFC Bantamweight Champion. She then went on to lose the strap to Amanda Nunes and followed that up at UFC 205 with a loss to Raquel Pennington. That’s when the burnout of the sport had a say, as she walked into retirement at Madison Square Garden.

Since that time, she’s had two children, she became the VP for ONE Championship, and is now engaged in a happy relationship with Johnny Nunez. But the “fire” came back, and she told UFC President Dana White, she wanted to return. She made it clear this had nothing to do with money. As a matter of fact, she mentioned it would take four wins to equal what she was making at ONE.

After being away since that night in 2016, one would think there’d be some cage rust. Well, if there was, it wasn’t noticeable. Her hands looked decent, and thanks to her training at Extreme Couture, her grappling and conditioning seemed to not skip a beat.

After opening a cut on Reneau’s nose, Tate once again hit her with ground and pound. She was able to flatten her out, and hammer away till referee Mark Smith jumped in at the 1:53 mark of the final round for the TKO win.

Legends Coming and Going: The Flip Side

In every contest, someone has to be on the short end of the stick. And for the fifth consecutive time, it’s Marion Reneau. It’s also the first time that the 44-year old was finished. “The Belizean Bruiser” had her son and husband in her corner. She walks away from MMA with a 9-8-1 record. But the most impressive thing about Marion-Reneau is that she started at the age of 36.

Legends Coming and Going: What’s Next?

Well, in the words of Tate after the fight; “I’m not here for a fight, I’m here for the belt”

With Tate knocking off the 12th-ranked bantamweight, she could easily be looking at a deep top-10 opponent next. Running it back with Holly Holm may also be on her mind. But regaining the strap that Nunes ripped off of her is the end game.

Right now as far as women go, Amanda Nunes is still running roughshod over the division. Eventually all those on top fall. So by the time that fight might come around, this Tate 2.0 might just have timing on her side. And it gives Nunes another name to think about besides being asked about a trilogy with Valentina Shevchenko.

So, head to https://twitter.com/BellyUpSports for all your sports news, and please check out https://www.facebook.com/cycieprodz for all my info, and to win some awesome raffle prizes. 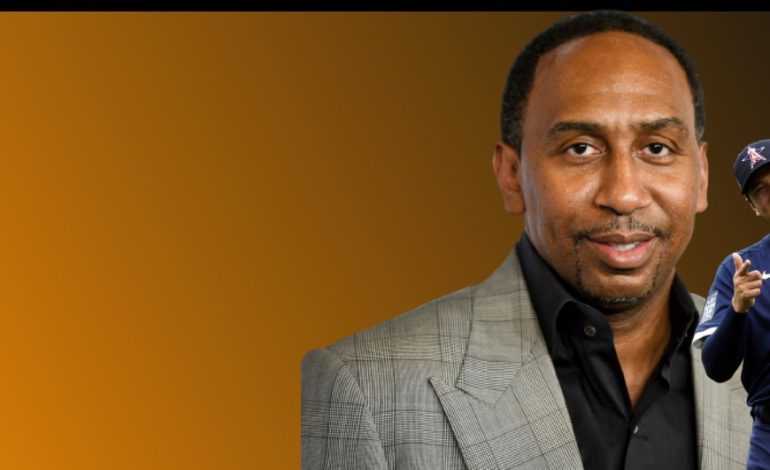 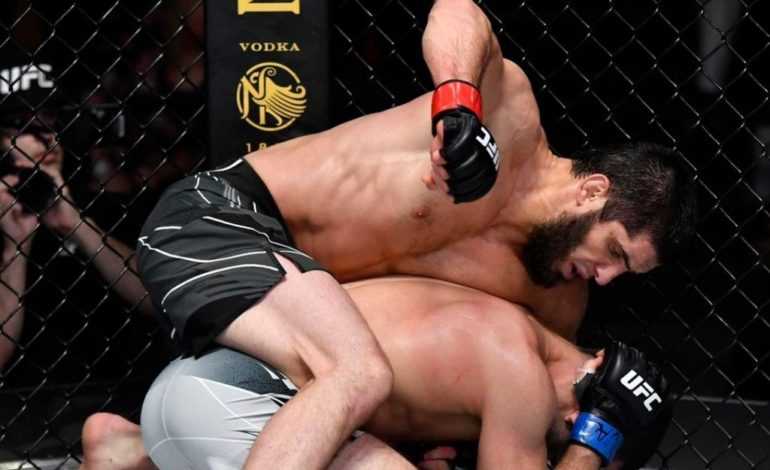