The excellent news for the IndyCar series continues; after the announcement that NBC signed a new TV contract, one of the most famous names in racing returns in 2022. That’s right; Helio Castroneves is back in a full-time capacity with Meyer Shank Racing. The Brazilian legend is racing in 2021 on a part-time basis. The Indy 500 was on the menu for Castroneves; he turned up and conquered the Brickyard for the fourth time. Now, the legendary driver gets to race against the charging young cowboys of modern IndyCar. It is epic!

A New Era for Helio Castroneves and Meyer Shank Racing

Castroneves and Meyer Shank enjoyed a magical May at the Speedway. From the offset, their car displayed a lot of speed in qualifying and race pace. A perfect race day from the young team and the experienced driver drove them to a win in the most famous race in the world.

With the winnings and exposure from winning at Indy, Meyer Shank Racing will field two race cars in 2022. It is a first for the Ohio-based team. Incumbent driver Jack Harvey is leaving the team at the end of the season. Therefore Castroneves will get joined by a new teammate. The good news carries on for Meyer Shank as they get ready to move into a state-of-the-art workshop in Ohio. It is a new era!

Castroneves is excited to get back to work, “I am thrilled to get the chance to go for a fifth Indianapolis 500 win and so excited to fight for the INDYCAR championship again with a full season of races next year with Meyer Shank Racing,” Castroneves said. “Mike (Shank) and Jim (Meyer) have developed some incredible sponsorships with AutoNation and SiriusXM, and having that support is critical. I have been missing racing in INDYCAR full time so much! So, I cannot wait to get a head start on next year with some strong races to finish this season.”

As Castroneves stated in his post-race interview, the old guys are still kicking butt! Watching the legend come back next year is the ultimate Christmas present for Indycar fans! Helio Castroneves is back; look out, here comes the Spiderman! 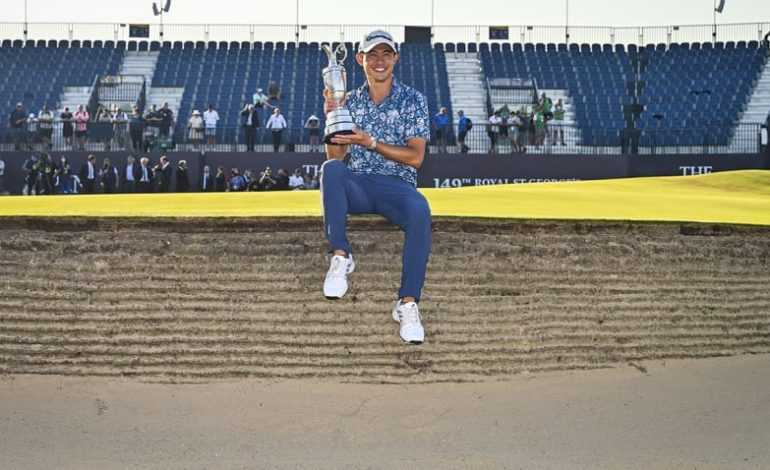 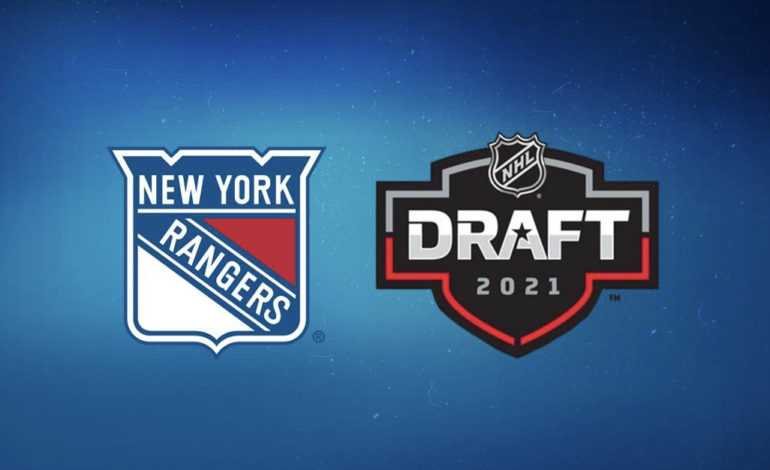