MLB All-Star week provided us with many highlights and moments. There was the draft, Home Run Derby, and All-Star Game. All three events were fun and much needed after last year. For those that missed the All-Star Week events here is a recap of what went down.

The 2021 MLB Draft saw some young, talented and exciting players get a step closer to their dream. Henry Davis, a catcher from Louisville, was the first pick in the draft by the Pittsburgh Pirates. He was not expected to be the top choice, but he has a lot of upside for the Pirates. Rangers went with the draft’s biggest household name Vanderbilt pitcher Jack Leiter as expected.

The top end of the draft featured plenty of surprises. Among them was Royals selecting Frank Mizzocato at number seven; he was ranked thirty-ninth on prospect lists. While the Rockies went with Benny Montgomery, an outfielder who has a lot of potential. Though many people thought they should have gone with Rocker.

The MLB Home Run Derby and Coors FIeld set the stage for a fun night. It featured Shohei Ohtani, Juan Soto, Salvador Perez, Pete Alonso, Joey Gallo, Trevor Story, Matt Olson, and Trey Mancini.  They took their turns at one of the league’s most notoriously hitter-friendly ballparks. It was a single-elimination bracket featuring three rounds that were timed at three minutes each.

There were some big surprises this year. For instance, Angel’s star Shohei Ohtani was eliminated in the first round after a hit-off with Juan Soto. Ohtani was predicted to win the whole thing as he has over thirty home runs. Joey Gallo was ousted by Trevor Story in the first round which was a surprise too. One of the biggest storylines was Trey Mancini taking on Pete Alonso in the final round.

Alonso defended his 2019 Home Run Derby championship beating Mancini 23-22. Moreover, he was so much fun to watch especially when he got on a roll. Mancini’s story of overcoming stage three cancer is inspiring to others to keep going. This was one of the best Home Run Derbies in a while as the ball was just flying out.

MLB showcased a new era of baseball in the All-Star Game with transcending talent. There were forty-two first-time All-Stars showing off some impressive young players. The American League continued their dominance winning for the eighth year in a row with a 5-2 score. They did behind some big offensive hits an elite pitching.

Some highlights were the offensive performances of Red Sox’s Rafael Devers and Xander Bogaerts who combined for three of the five runs. Vladimir Guerrero Jr. was responsible for the winning runs with his big home run in the third inning and RBI single later on. Therefore he earned the MVP Award at the end of the night.

The National League struggled to get any offense since the American League pitching was dominant. Their biggest highlight was the home run from J.T Realmuto. Meanwhile, they did have good performances from Max Scherzer and German Marquez.

Therefore, it was a fun game to watch with all those young players. It’s amazing to think that is the future of the game because there are some potential stars on the rise like Fernando Tatis Jr.

Follow me on Twitter @lizlovato01 for my takes on baseball and entertainment. For more MLB news visit https://bellyupsports.com/mlb/. 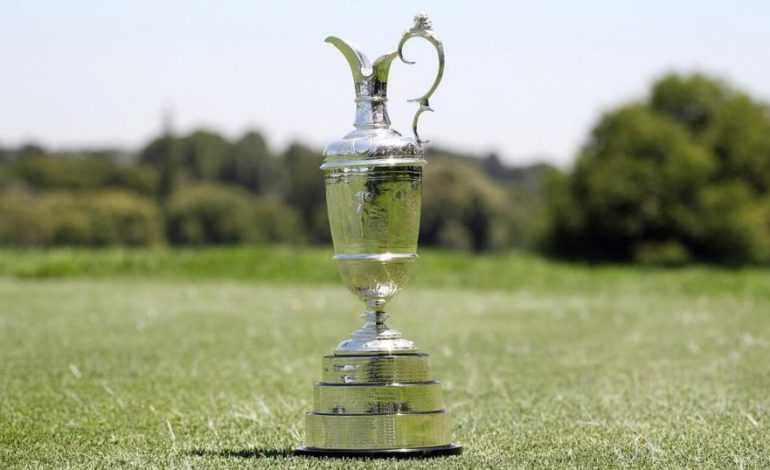 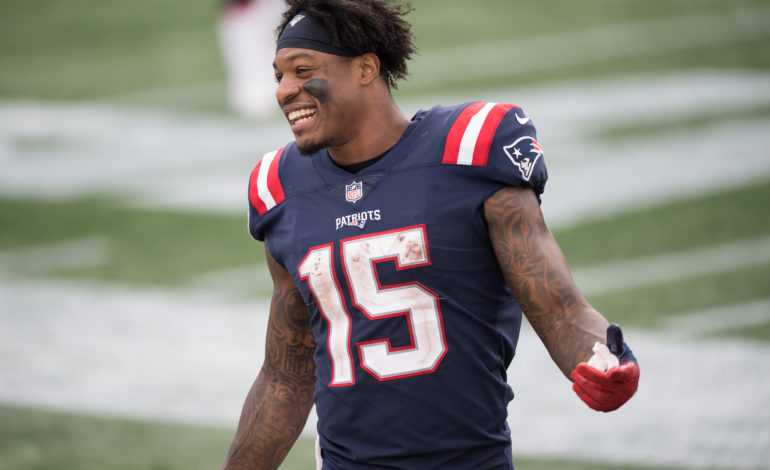