MLB All-Star week is a few days away bringing many fun events for players and fans. The events include the 2021 draft, The futures game, home run derby, and all-star game. Here is a preview of what to expect and when.

The all-Star week is all about celebrating the game’s biggest stars and getting a glimpse of what is to come. The Colorado Rockies graciously hosting the whole week of events after MLB announced in April that the game would be moved from Atlanta to Denver.  Here is a preview of the events and what you need to know beforehand.

Major League Baseball’s first-year player draft will take place on July 11-13 in Denver. It will be in conjunction with MLB’s 2021 All-Star Game festivities. The draft assigns amateur players to MLB teams that choose them.

Here are some prospects to keep in mind during the draft. Jake Leiter, Jackson Jobe, and Kumar Rocker are among the top pitchers to watch. While Marcelo Mayer, Jordan Lawler, and Henry Davis are some position players to watch as they expected to go in the top round.

The Futures game, a part of All-Star Sunday, will be on June 11 televised on ESPN. Thirty-two of MLB Pipeline’s top 100 prospects will take the field after a year off in the year’s best prospects showcase from every level of MiLB. The game features five of the top eight prospects from throughout the league.

Shohei Ohtani, Trey Mancini, Trevor Story, Salvador Perez, and Pete Alonso compete in the home run derby.  Tune into the home run derby on Monday, July 12th at 6 pm MT on ESPN.  There will eight hitters total in the competition. Though it does not look like a home run leaderboard there will still be plenty of excitement.

Expect a show from Story who has hit four homers in the last six games as he tries to claim the title in the home ballpark. Ohtani has been on another level with nineteen homers with the advantage on paper. Alonso has yet to match his 53 -home run record from 2019 but will try to redeem himself. Perez could be the first catcher to win in MLB history.

The 2021 All-Star Game will air on July 13th on Fox at 6 pm MT. All the biggest stars in the game will showcase their talent. There will be sixteen players from the NL and seventeen from the AL. Eight pitchers including five starters and three relievers for each league.  As the National League tries to overtake the American League who has won the last five contestants.

It is interesting to see how many young first-time players are on the roster. While big stars like Bryce Harper and Max Scherzer did not make the cut. This could be a sign of things changing in the game. Since it is being held in Denver maybe there will be more offense than years past and there are some young players that can hit.  Stay tuned for more updates and recaps from the midsummer classic.

Follow me on Twitter (@lizlovato01) for more MLB and entertainment takes. Also, check out Belly Up Sports for more baseball news and notes. 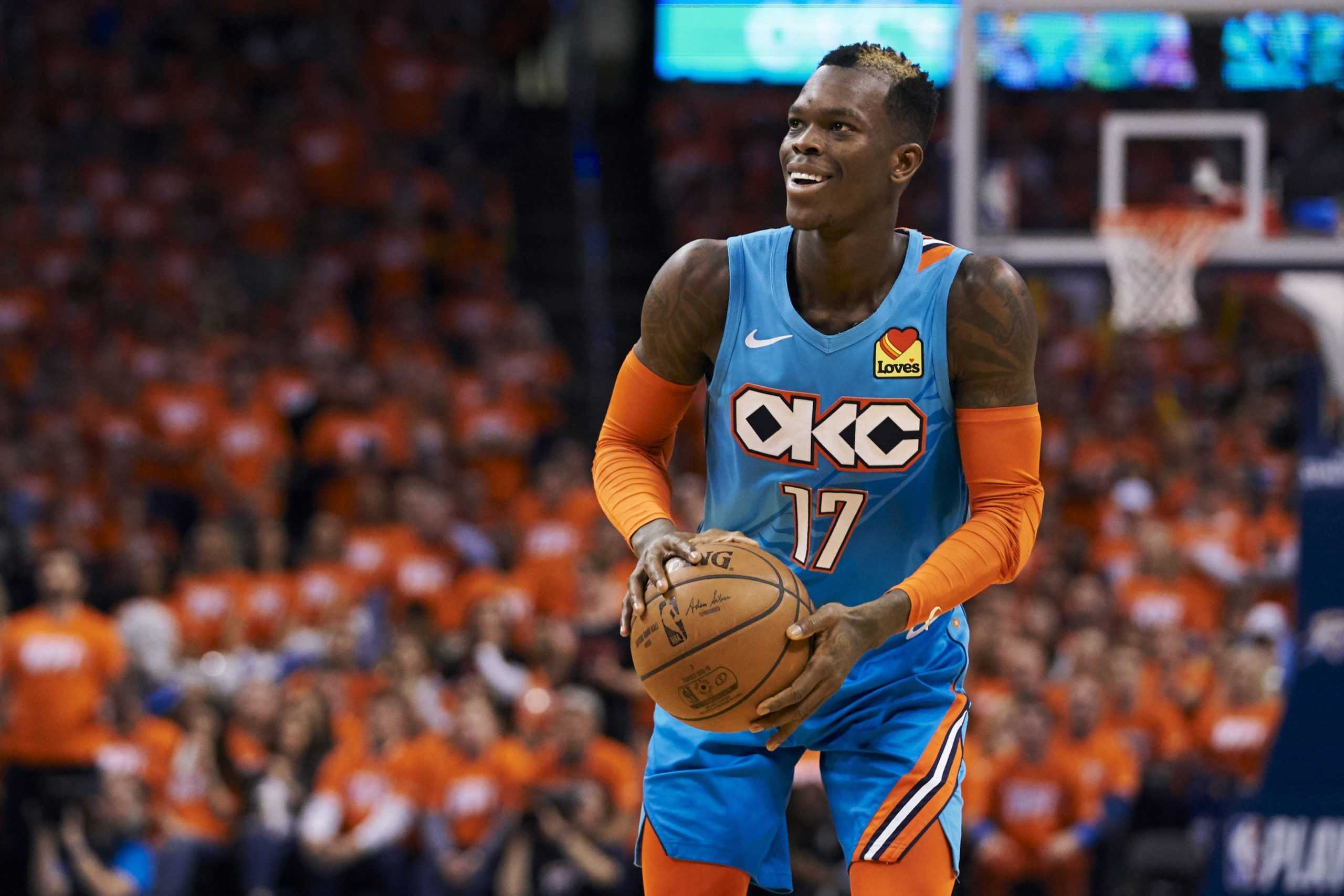 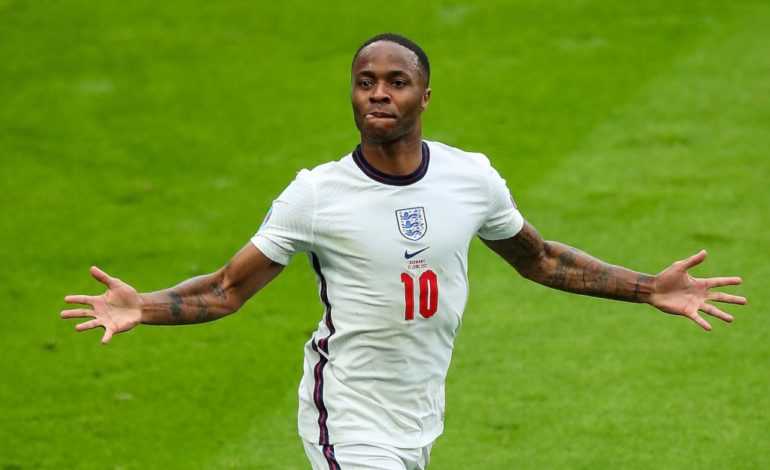