The MLB trade deadline is July 30th bringing us teams that are buyers or sellers. These are players who are more than likely to be rentals to help teams get over the playoff hump. Let’s take a look at who will be buying and who will be selling.

Regardless of the deadline date, this is always a fun time of year. The rumors and rampant speculation is part of what makes it appealing. Every year we see at least one blockbuster trade and many teams trying to make a splash. This next week will give fans a glimmer of hope whether they are a buyer or seller. Here are some teams to watch at the deadline.

There are some teams that will be buyers at the deadline as they are trying to make the playoffs.  Most of the buyers are coming from the AL East. The Rays have put themselves into a good position with a roster full of talented players. They are in first place in the AL East with Red Sox close behind. Though they should look to acquire a big bat and a front-line starter.

The Red Sox are in a position to make the playoffs and have been one of the hottest teams. This team Is building a foundation that could be sustainable year after year. Therefore, the Red Sox may look for a left-handed first baseman and a bullpen pitcher. Another team that is expected to be a buyer is the Mets, who are leading their division. They could be in the market for third basemen and pitchers. It’s been reported that the Mets are going to make a splash at the deadline.

There will be some teams that are sellers due to their place in standings and current team direction. There could be some big trades that could come from these teams. The Pirates, who have struggled this year, may consider making some deals. They could trade away a couple of big players in exchange for prospects to fill out the farm system.

The Diamondbacks are considered sellers since they have had a bad season. Their season has been about stockpiling the farm system and focusing on the future. Therefore, they may look to part with some players like Ketel Marte or David Peralta in exchange for young players. Also, the Cardinals look to be sellers after struggling in the first half of 2021. They may want to free up some salary for next year. Other teams to watch for are the Twins and Tigers.

Buyers can solidify their teams and fill needs before the playoffs. The sellers are looking forward to the future. Either way, teams can help install belief in their fan base that better days are ahead. 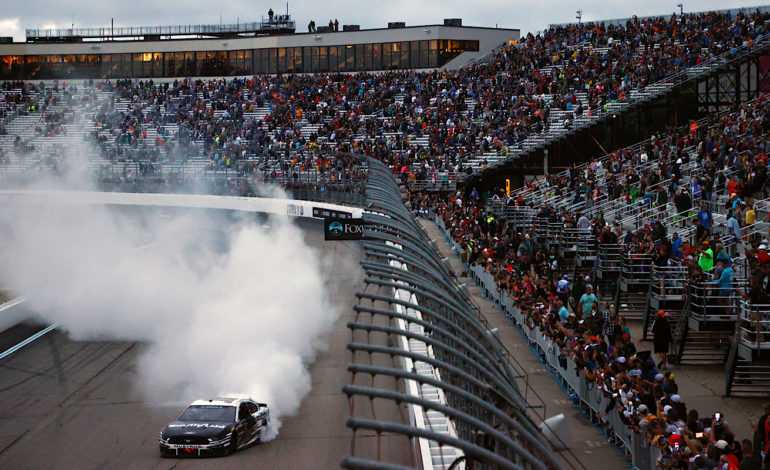 NASCAR at NHMS Recap: Almirola Wins and Shakes Up Standings 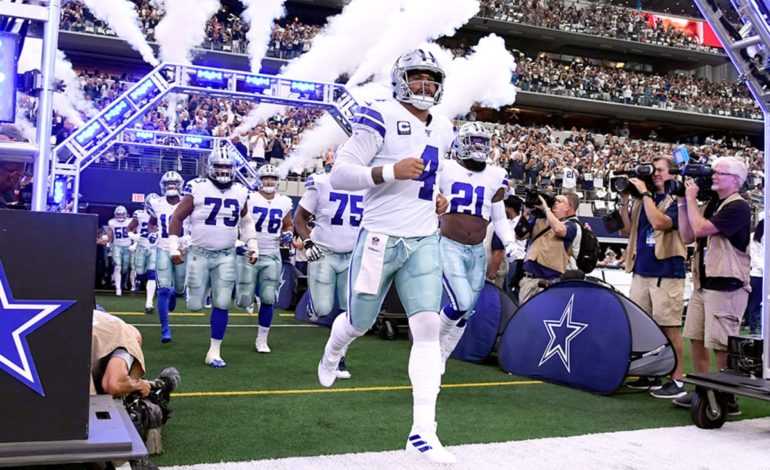