NASCAR at NHMS Recap: Almirola Wins and Shakes Up Standings

This weekend at New Hampshire Motor Speedway, Aric Almirola shocked the standings with an upset victory. With one win, he shot up 13 spots in the playoff standings from 27th to 14th. With only four races left in the regular season and two open spots for the playoffs. Who knows what could happen. Here is the NASCAR at NHMS recap!

The race started under overcast conditions. Only a few laps in, rain hit. Three of the four Gibbs cars spun going into turn one. Another instance of drivers spotting rain but NASCAR keeping it green. The red flag was put out on lap eight.

Once the rain ended, the big question was that could the race be completed before night? New Hampshire is one of the tracks on the schedule that doesn’t have lights. So now the drivers were against the clock. Before they got back started, Joey Logano (22) was penalized two laps for making adjustments under red.

Ryan Blaney (12) would climb up the pylon and take the stage one victory on the restart.

Kevin Harvick (4) and Denny Hamlin (11) led the pack to green for stage two. Harvick pulled multiple car lengths ahead after Hamlin spun the tires on the restart. As the number 11 started falling back, Chase Elliott (9) and Brad Keselowski (2) were moving up.

Elliott began closing in on Harvick for first while Keselowski and Hamlin were battling for third. On lap 53, Quin Houff (00) and Ryan Newman (6) got together heading into turn three. The contact led Houff to hit the outside wall in the corner and brought out the caution. The pit stops allowed Keselowski and Hamlin to move up one spot.

Once again, it was Hamlin and Harvick upfront and once again Harvick had the better restart. Only a few laps later, Bubba Wallace (23) and Chris Buescher (17) got together on the backstretch.

The last 30 laps were all Harvick and Keselowski fighting for the lead. Keselowski pulled away to a one-second lead on the number four. Further back in the fifth and sixth position, Elliott and Aric Almirola (10) were racing hard. After almost 10 laps, Elliott slide up in the corner and Almirola took advantage.

Brad Keselowski held off Harvick and Blaney to capture the stage two win.

Aric Almirola gets back by Brad Keselowski for what will be the race lead when the pit cycle completes! #NASCAR // NBCSN pic.twitter.com/wR2Wro6jFk

The restart for the final stage came down to the two-stage winners, Ryan Blaney and Brad Keselowski. While everyone was keeping an eye on the time, NASCAR announced that there would be ten laps to go once the track got too dark. The Penske teammates battled for the first half of the stage. No team wanted to give up a position with the hope the race would get cut short. Almirola had made his way up the field and by the time he got to the leaders, their tires were too worn to compete.

Green flag pit stops were beginning and it was still too light out to cut the race. Once the leaders came in, Matt DiBenedetto grabbed the lead. He didn’t want to put and lose the lead cause it was quickly getting dark. But unfortunately, he was about 10-15 laps too early. He had to pit and surrender the top spot back to Almirola.

In the closing laps, the lead was closing each lap. In the second place, Christopher Bell (20) was catching the number 10. But before he could get to Almirola, with only 19 laps to go, NASCAR called ten to go as it was getting dark. Almirola didn’t let up and pulled away to capture his first win in 98 races! Not only that but he is now locked into the playoffs.

RETWEET to congratulate @Aric_Almirola on his WIN at @NHMS!

The third win of his career puts him in the @NASCAR Playoffs! pic.twitter.com/nXa5Y64kdZ

I was happy to see Aric get a win. This year has been rough for him (and the rest of SHR), and although it is late in the season. He now has a chance to compete for a championship. There aren’t many things I like about this point system, but I do like how even if you’ve had a rough go. Each weekend is an opportunity to turn it around. Now I’m not saying that Almirola is going to heat up and win it all. But he has the opportunity now. All it takes is one win. 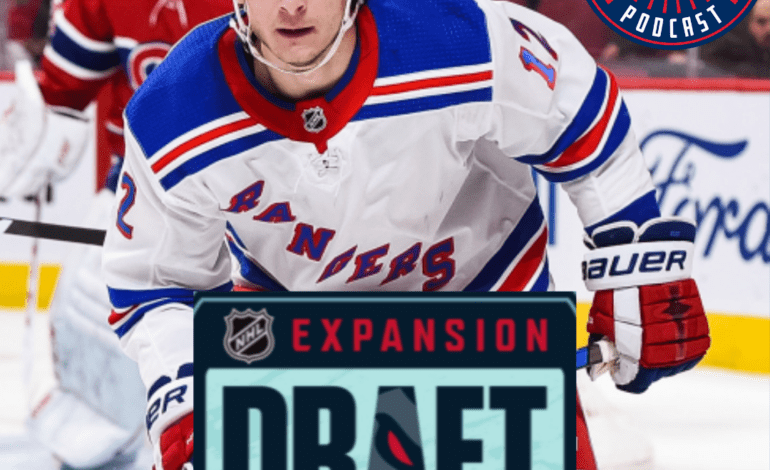 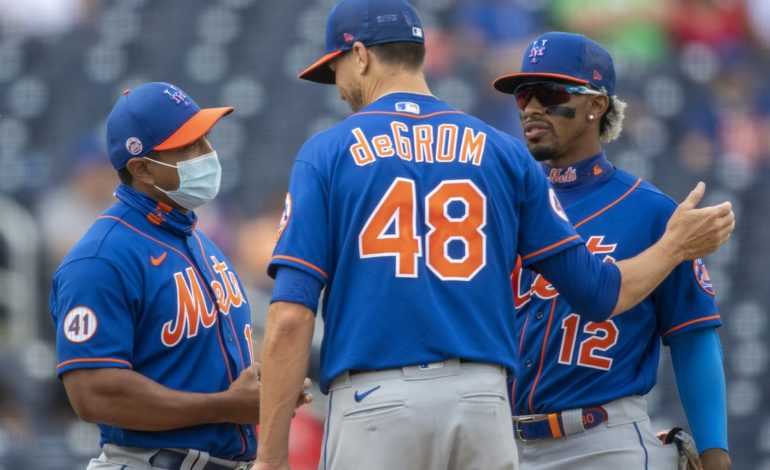