Before the beginning of the 2021 season, the National Arena League was in flux. Two teams – Ontario (CA) and West Virginia – announced that they would refrain from participating this season. Two additional teams – Louisville and Massachusetts – joined the Indoor Football League. And until six weeks before the season started, the Albany Empire weren’t sure if they’d have fans in the stands at the Times Union Center. But everything came together on time for late May and the season started without a hitch. Now with two weeks left in the season, the National Arena League playoff picture is starting to come together. Let’s take a look at the playoff picture coming into the final two weeks of the season.

Columbus and Albany are currently tied for first in the league with 5-1 records. The Lions, however, own the point differential advantage and own the number one seed. The Lions are riding a five-game winning streak since their Week 1 loss in Albany. The Empire, after sitting on a loss in Jacksonville for the last two weeks, overcame a rusty first half to eke out a win against Jersey. This sets up a pivotal game next week in Columbus as the Lions will host the Empire. Whoever wins this game will assuredly own the first overall seed. Orlando, meanwhile, sits in the third seed and punched their ticket on Saturday with a win in Carolina. The Predators started the season 1-3, but have won three consecutive games. They have a bye week before facing Carolina in the final week of the season.

One Win and They’re In: Jacksonville

Defending champion Jacksonville currently occupies the fourth seed in the playoff picture with a 2-4 record. The Sharks got off to an 0-3 start before upsetting Albany in Week 5. Their four losses have come against Columbus and intrastate rival Orlando, both of who own playoff spots. Jacksonville can clinch a playoff berth if they can defeat Carolina next week.

The National Arena League playoff picture ends with Jersey and Carolina. Like Jacksonville, Jersey started the season 0-3, but seemed to have turned their season around with a dominant win in Carolina. The momentum was building for the Flight when they won two straight. Then, they lost two straight. They’ll need to upset Columbus in Georgia and get some help from Carolina and Albany if they want a playoff berth. Carolina, meanwhile, was considered a contender with consecutive championship appearances. After a Week 1 win in Jersey, though, the Cobras have lost every game since. Three of those games were by 20+ points. The Cobras have played better as of late, but have come up short. Like Jersey, they’ll need to win out against Orlando and Jacksonville and get help if they want a chance to make the playoffs.

I’m Ryan McCarthy and I’m a writer, live streamer, and podcast host at Belly Up Sports. You can catch more coverage of the Albany Empire on my podcast, No Credentials Required. Also, follow me on Twitter for more sports and life takes: @whoisryanmcc. 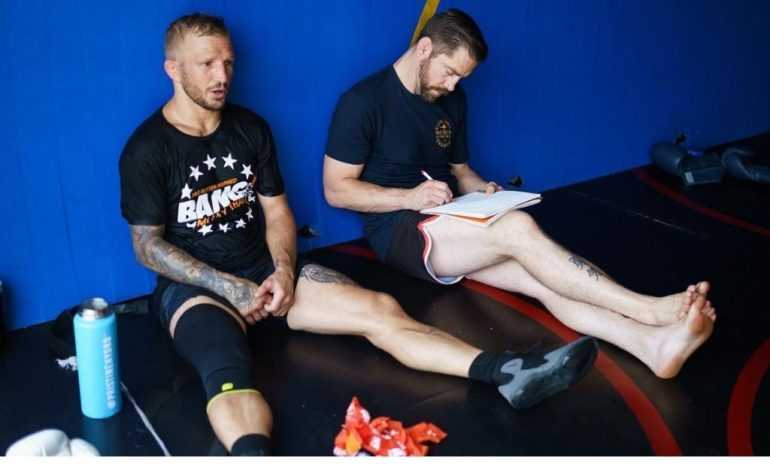 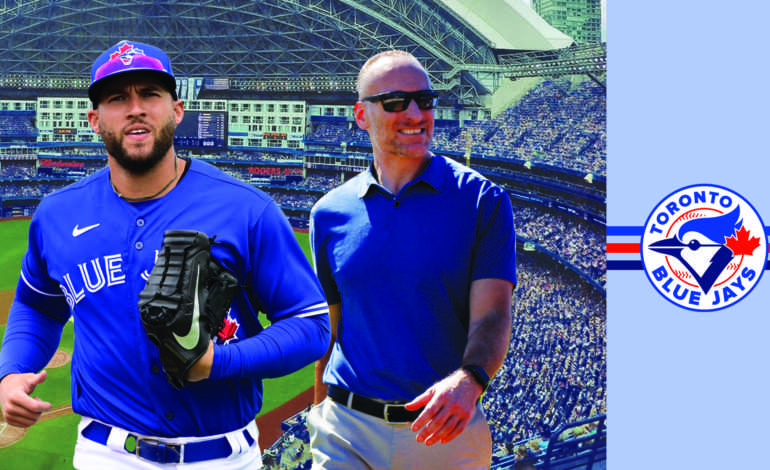