Oscar De La Hoya is having a midlife crisis at the age of 48.

I gave The People’s Eyebrow when I first saw reports that De La Hoya was thinking about coming out of retirement and that he would be facing retired, former UFC light heavyweight champion, Vitor Belfort.

When I saw it was an exhibition, my interest waned as the Logan Paul – Floyd Mayweather Jr debacle was fresh in my mind.

As of last week, though, the bout has been upgraded from an exhibition to a fully sanctioned fight, per Mike Coppinger of ESPN. The bout will not have the standard three-minute rounds but eight two-minute rounds.

The first sign of his lost grip on reality was the aforementioned bout with Belfort.

At 48-years-old, his last fight was an eight-round demolition at the hands of all-time great Manny Pacquiao in December 2008.

After licking his wounds for a bit, he retired in 2009.

The Golden Boy has made numerous overtures to a return to the ring over the last few years, but not until he officially signed on to face Belfort did I believe he would ever do it.

I’m sure it’s because of the Tyson-Jones Jr bout and seeing Floyd Mayweather Jr jump back in that riled him up.

Up until a couple of years ago, The Golden Boy had devolved into a tub of goo and did not resemble someone I would have imagined jumping back into the ring.

I was scrolling through my feed on Twitter and came across an article by Keith Idec of BoxingScene.

The gist of the piece is Oscar De La Hoya wants to settle his difference with Canelo Alvarez in the ring.

De La Hoya’s Golden Boy Promotions was the long-time promoter for Canelo before they split over a contract dispute.

I realize that he’s all amped up from training for the Belfort fight, and that’s why he somehow believes he could stand toe-to-toe with Canelo in a ring.

From the BoxingScene.com article;

“Why not? Why not? It’s only power,” De La Hoya said following a press conference at Staples Center to promote his upcoming fight against Vitor Belfort. “That’s all it is. Power I can withstand. Speed, like Pacquiao, is a whole different story. Power, power – I have a good chin. You know?”

He can’t believe that, can he?

I enjoyed watching De La Hoya when I was growing up. Hell of a fighter. He always brought it and left it in the ring.

Unfortunately for him, he’s now 48 and has been retired for nearly 13 years. If he stepped foot into a ring to fight Canelo Alvarez, he would be summarily slaughtered.

Looking for more Will King? I’m right here! If you have any thoughts on Oscar De La Hoya (or, well, for anything really, I’m not picky), you can share them with me on Twitter @WilliamFKing. 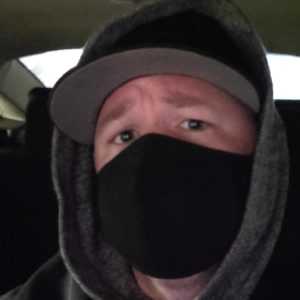 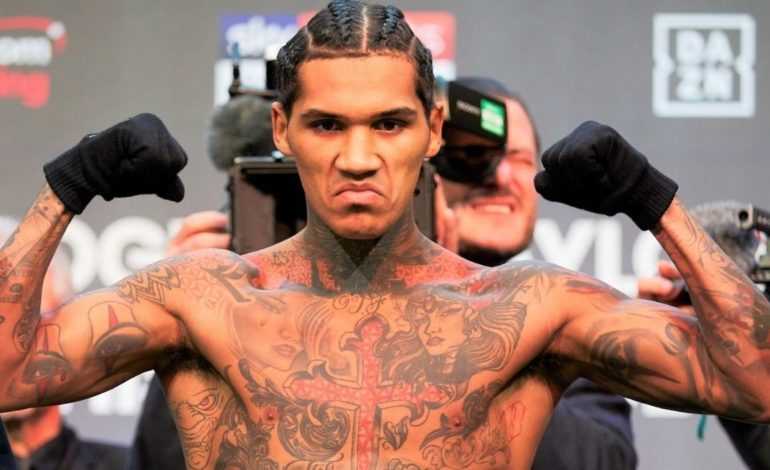 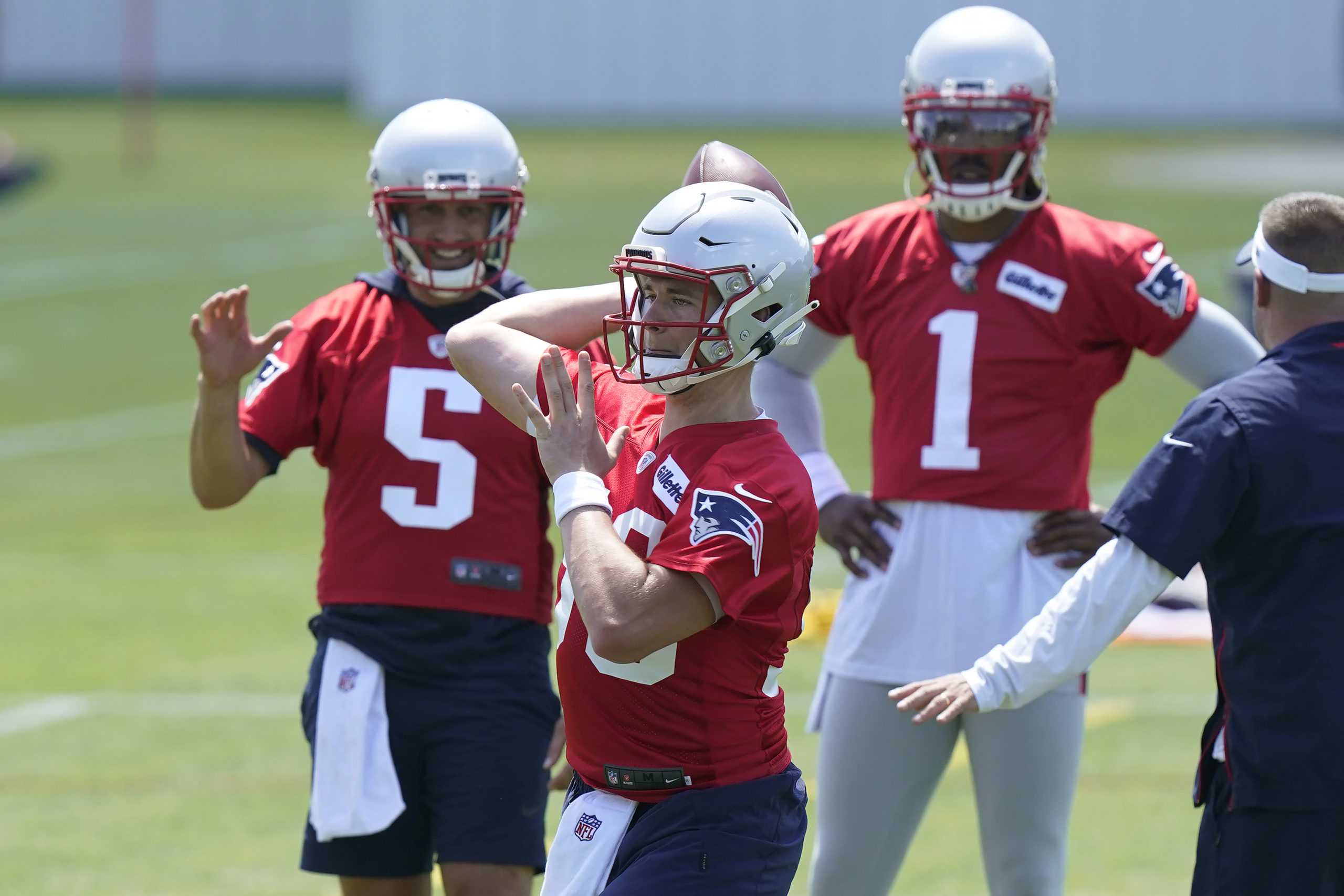