Canadian baseball fans were given a shot in the arm on Friday. It was announced that the Toronto Blue Jays would return home to Rogers Centre on July 30th.

The confirmation was proceeded by weeks of negotiations between MLB and the Canadian Government. It will be a welcome change after playing out of Dunedin and then Buffalo for the first three months of the season.

Toronto FC fans will return to BMO Field Saturday for the first time in more than a year as the Blue Jays prepare for their return home. https://t.co/80fTSLn7i2

There has been a feeling with the Jays this season. If they can get healthy, just keep their heads above water until the reinforcements arrive they can make some noise. Well, that time appears to have arrived.

The team is a season-high six games above .500 (48-42), following a three-game sweep of Texas. Their prized free-agent acquisition, George Springer, has been back for a few weeks and seems to be finding his rhythm.

Most fun team in @MLB? MOST FUN TEAM IN THE WORLD! 🕺🏽 pic.twitter.com/Mg0BQua3sw

Already on a roll, the team has to feel galvanized by the news of finally getting to play in front of their ravenous and passionate fanbase.

The return to Toronto coincides with MLB’s trade deadline this year. Could the fans cheer on some new players when they come back to the stands? Team President Mark Shapiro expressed his desire to continue to add to the roster recently.

The Blue Jays return to Toronto on July 30, also the MLB trade deadline.

In a Zoom today, CEO Mark Shapiro slipped in the line, “hopefully we will have added to our team” by then.

So I asked Shapiro how aggressive the Blue Jays may be, now coming back to Canada. His answer: pic.twitter.com/Td4Fy5XD5P

Randal Grichuk has heard his name come up in trade rumors for months now. He’s responded by having the best season of his career so far.

Randal Grichuk capped off a ridiculous 10-0 start for the Blue Jays with their third home run of the second inning, following back-to-back deep bombs from Vlad Jr. and George Springer. 😳

While Grichuk remains a viable option to be moved, Teoscar Hernández may have maxed out and would provide a better return. His laissez-faire approach in the outfield is growing tiresome. His recent All-Star appearance suggests that he could net a decent starting pitcher.

The Jays have been going with a platoon of Santiago Espinal and Cavan Biggio at third base. Espinal plays against lefties, Biggio faces right-handers.

While Biggio has a bit more thunder in his bat, he’s also frequently a liability defensively. Almost every time he’s in the lineup, he fails to make a play that Espinal routinely makes.

It also should be noted that, despite higher power potential, Biggio is hitting .225. Espinal has really come on with the bat lately. He’s 10-19, with two doubles, a home run, and four RBI in July. Overall, he’s batting .330 in 113 at-bats.

Biggio is still seen as an ascending talent, he might just need a change of scenery. Packaging him along with a prospect or two could bring back a reliever or position player depth.

The team has also gone through a platoon situation at catcher with Danny Jansen and Reese McGuire. Since his return to the lineup on July 4th, Jansen has gone 4-14 with 2 HRs. His familiarity with Hyun-Jin Ryu is a big reason the veteran pitcher has looked sharper since D.J. has been back.

A Spring In His Step

The Blue Jays have been able to enjoy some recent success despite not getting a ton from George Springer. There have been signs, however, that a break-out may not be far away.

Since returning to the team on June 22nd, Springer has hit .212 (14-66) with four homers and 9 RBI. He’s had three multi-hit games in that span, including a home run and a single on Sunday.

There’s no doubt that a productive Springer gives the Jays their best chance at the postseason. The thoughts of cheering on Springer, Marcus Semien, and Vladmir Guerrero Jr. have to have Blue Jays Nation teeming with excitement.

George Springer talks about what the @BlueJays need to do to thrive in the second half. pic.twitter.com/yq7RM1lMTI

After having to watch from afar for the last two seasons, Blue Jays fans are salivating at the prospect of attending games. The team has to be thrilled with the concept of finally playing in front of their hometown fans. The crowd will be eager to show its passion for this exciting team and to show them what a great baseball city Toronto truly is. 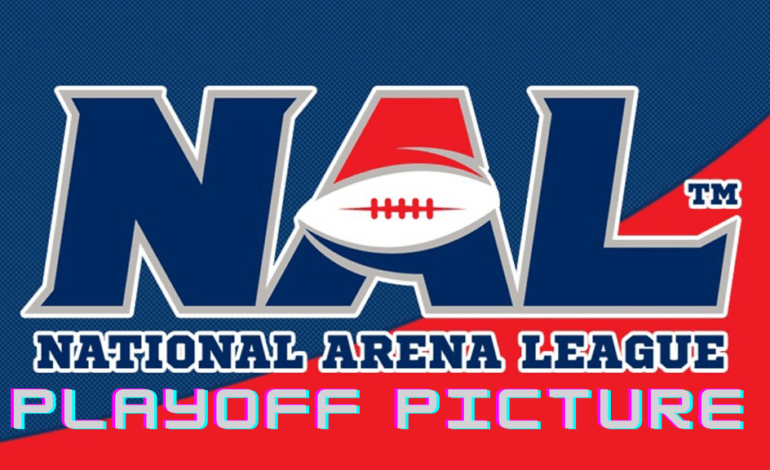 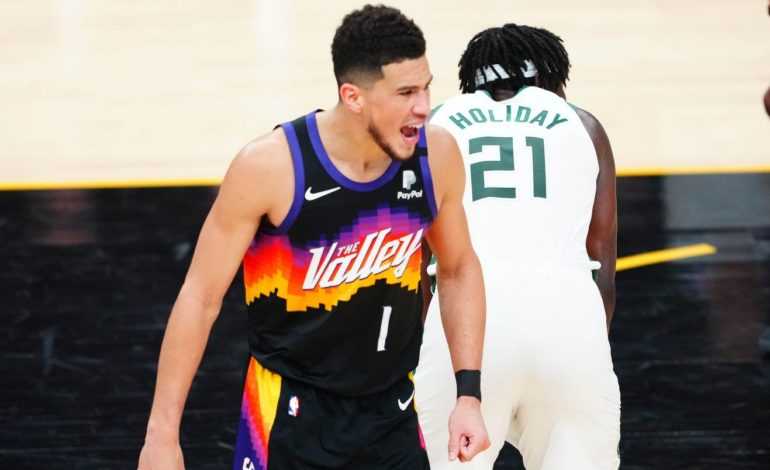