Recently departed Minnesota Vikings offensive line coach Rick Dennison has made a terrible career and life mistake. No, he was not caught driving while intoxicated. No, he did not utter some unfortunate words in a national publication. And no, he did not get into a fight with Vikings owner Zygi Wilf.

Rick Dennison made the stupid mistake of refusing to receive a vaccine for the COVID-19 virus. And for that, Mike Zimmer and the Minnesota Vikings have terminated his contract. The Vikings say that they are having ongoing discussions with Dennison, but he has already squarely put his foot in his mouth. Assistant offensive line coach Phil Rauscher will take over Dennison’s duties.

The Vikings had no choice. NFL league rules require that all Tier One staff get the vaccine, including coaches, front-office executives, equipment managers, and scouts. NFL players are not required to receive the vaccine, but those who remain unvaccinated will be subject to strict protocols in training camp and during the regular season.

Dennison has spent 27 years as an assistant coach in the NFL. He has worked with Gary Kubiak for more than three decades with stops at Denver, Houston, and Baltimore before joining the Vikings staff in 2019. You would think that he would know better. First-year offensive coordinator Klint Kubiak (Gary’s son), could have benefited from Dennison’s wisdom and experience this season. Well, that’s not going to happen now.

Rick Dennison has thrown away a respected coaching career for what. The inference is that Dennison sought an exemption and was denied one by the league. Perhaps he has a cold, a sinus infection or gout. That NFL, no wonder they call it the No Fun League.

But lest you think that Dennison is the lone clown in the league, the New England Patriots have one of their own. Co-offensive line coach Cole Popovich has also decided not to receive his COVID-19 vaccine and therefore, will not be on the Patriots’ sideline this season. Could you see Bill Belichick’s face when he got that news? That couldn’t have been pretty.

Why do Rick Dennison and Cole Popovich refuse to get the vaccine? Medical reasons? Religious reasons? Both scenarios are unlikely as the NFL does have exemptions for those types of situations.

If it is simply because they do not want to get vaccinated for political or other reasons, then I say, don’t let the door hit you on the way out. Less the fact that your actions could expose your team to a forfeited game. More the pity is that you would risk getting players, fellow coaches, and other team personnel infected with this virus that has already killed more than 600,000 people in this country.

And for this reason Rick Dennison, you are a first-class Chowderhead.

Follow me on Twitter at gsimbeck (@gsimbeck) / Twitter for more of my articles. In addition, check out other NFL articles by the Belly Up Pigskin Team. 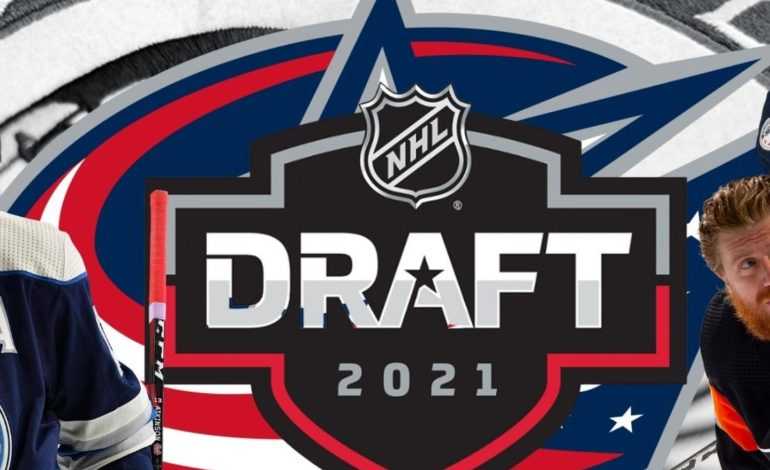 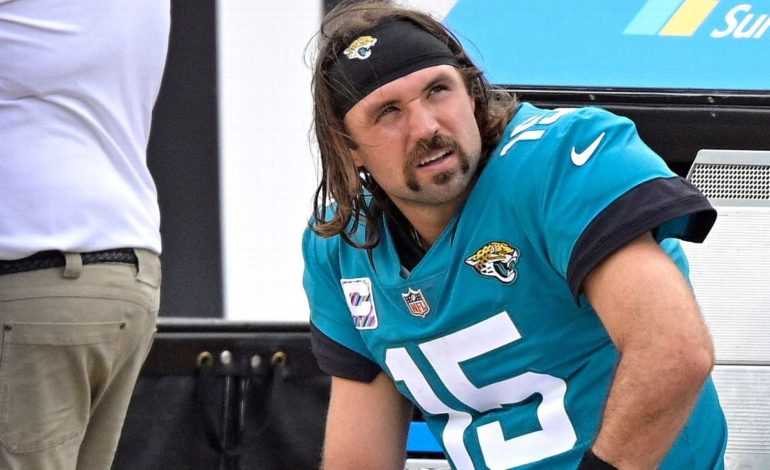